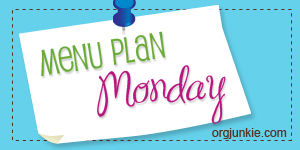 Let me know if you've had any similar kitchen disasters. I'd love to know I'm not the only one!
at May 23, 2011
Email ThisBlogThis!Share to TwitterShare to FacebookShare to Pinterest
Labels: cooking, earrings, etsy, LOML, meal planning, menu, Monday, necklace, Pat, personal, recipes, sale items