How was your week? Hopefully, it was better than the last. I know mine was.  I spent some of Sunday working on an art journal spread that used a variety of techniques from artists I've been watching on YouTube lately. You can see the full piece on Instagram , but I'll also be publishing a video of my process for it in the next week or two.  I snapped a few quick pictures of our old blue tractor as Pat had listed it for sale and I wanted to make sure I had some record of it before it left us. It was a few days before it was gone, but wasn't she pretty? I hate that we're just not mechanical enough to have given her the care she needed. It sounds like the gentleman who bought her is more mechanically inclined. I had Brussels Sprouts planned for dinner (as per my weekly menu), but was just going to roast them. It hit me that I could try air frying them! They were really good - slightly more crisp than roasting would have been. Monday was spent just getting things done and
Post a Comment
Read more 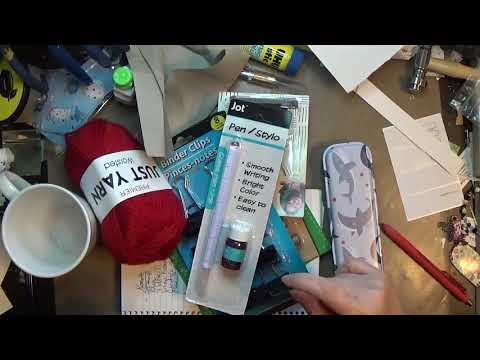 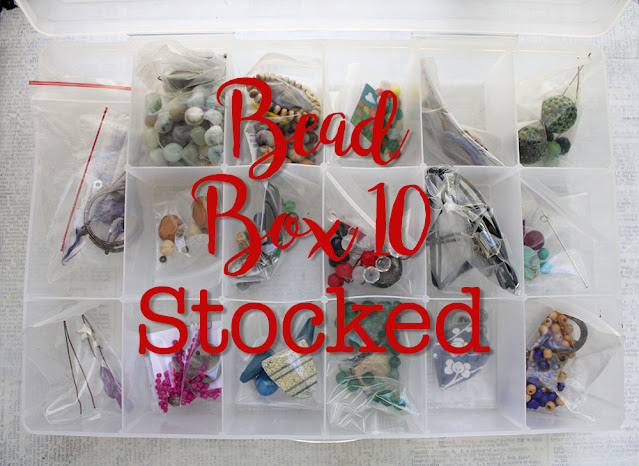 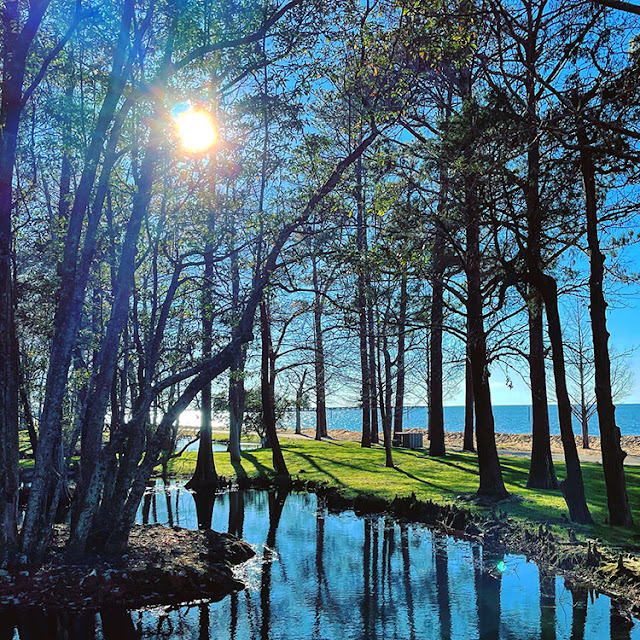 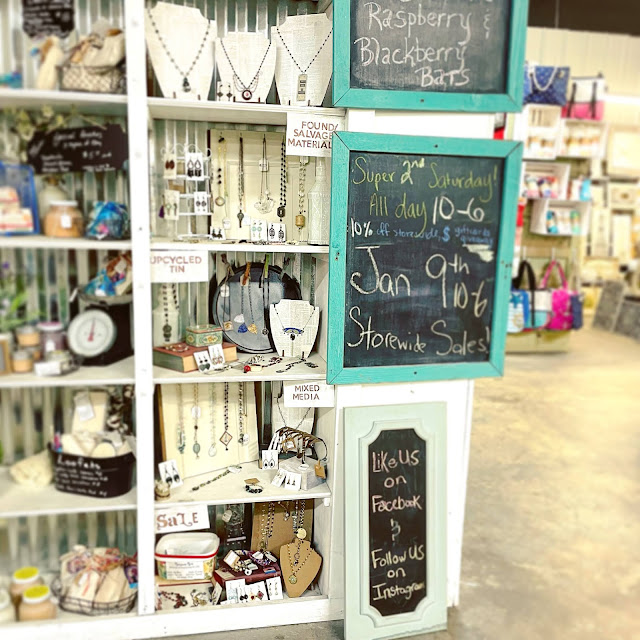