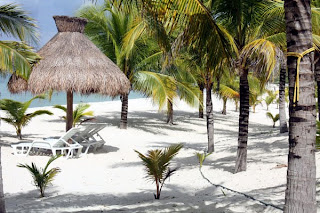 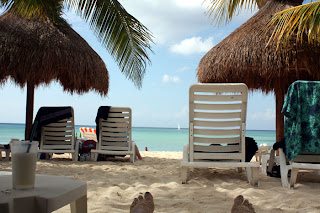 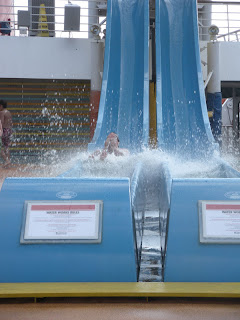 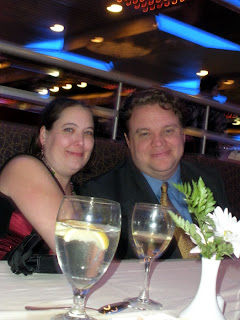 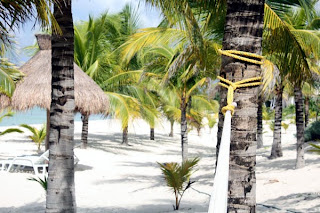 *by the way, I did personally take all of the above pictures, with the exception of the one of LOML and me. I think my oldest niece snapped that one.
at December 16, 2009 7 comments:
Email ThisBlogThis!Share to TwitterShare to FacebookShare to Pinterest
Labels: beach, family, Mardi Gras, nieces, vacation