Not to toot my own horn too loudly, but I'm pretty proud that I finally, actually got some tasks accomplished yesterday! Hurray! Here's hoping today is as productive.

Since it is Tuesday, let me share with you some of the cool stuff I've found on Tumblr this week before I get to anything else.

Speaking of jewelry (wink, wink), there are some new earrings in the shop

And this necklace is now ON SALE
Don't forget to check out the "Circles and Dots May BNR Treasury" from the Alabama Accents Team. There's some beautiful pieces in it!


Just to let you know, I think Pat had a nice time of his birthday yesterday. We went for dinner on the water 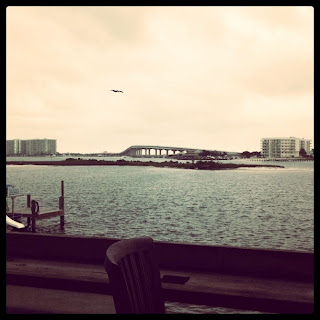 and then for drinks at The Wharf. 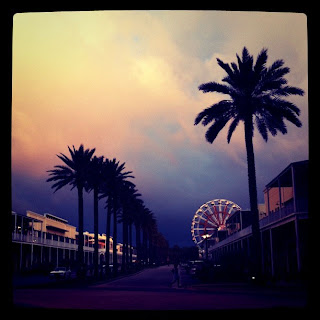 As you can tell, it was a bit overcast yesterday evening, 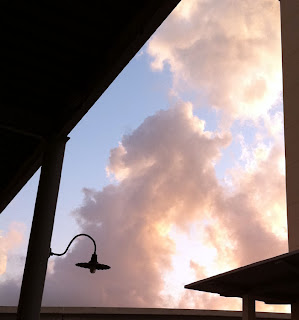 but still a good time was had.

Now, to get some lunch and bust a move on some chores and the craft room re-do. I still haven't made it to the messiest, most worked-in area of the room. THAT'S going to be a BIG TASK!!! I'm still just trying to go through stuff and purge the items that I've had sitting around without use. I've yet to find many items to help with the redecoration/reorganization of it. But, I'm letting the ideas flow for now. I'll share the progress later in the week.
at May 03, 2011
Email ThisBlogThis!Share to TwitterShare to FacebookShare to Pinterest
Labels: birthday, business, buttons, earrings, etsy, harry potter, jewelry, LOTR, Pat, sale items, Tuesday, tumblr