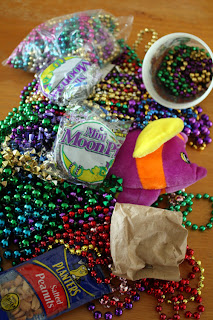 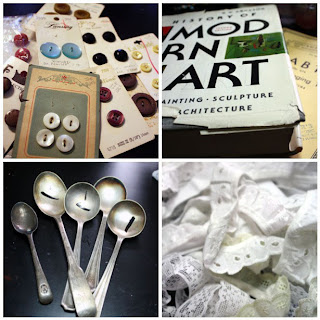 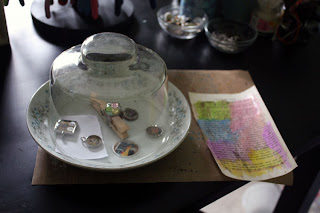 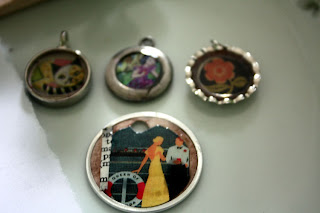 It's about time for us to head out for some Margarita Friday. So I'll leave it at that.
Happy weekend y'all!!
at March 04, 2011
Email ThisBlogThis!Share to TwitterShare to FacebookShare to Pinterest
Labels: business, button swap, buttons, crafting, Crafting for profit, earrings, etsy, Friday, Mardi Gras, nieces, resin, thrifting