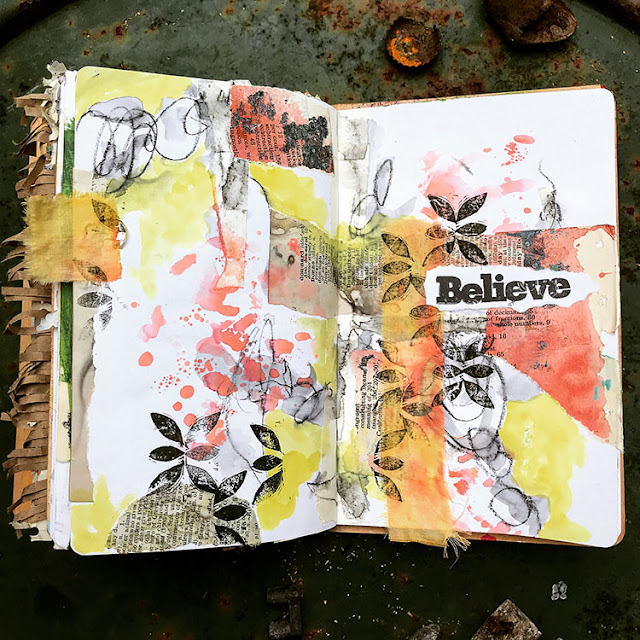 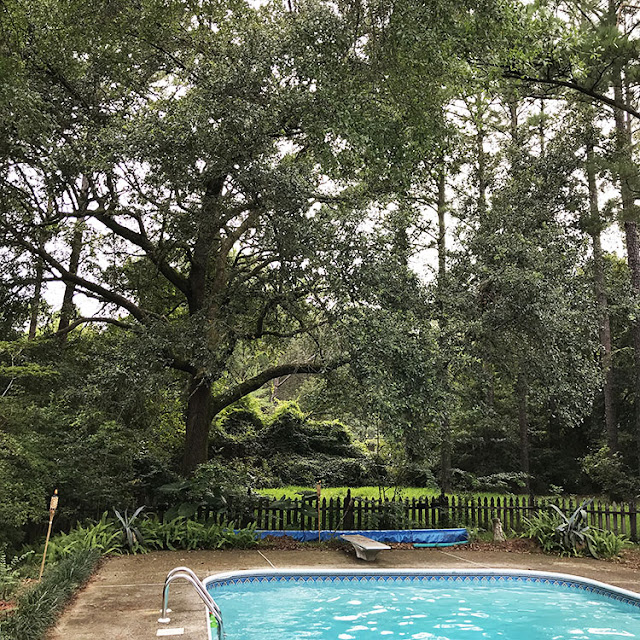 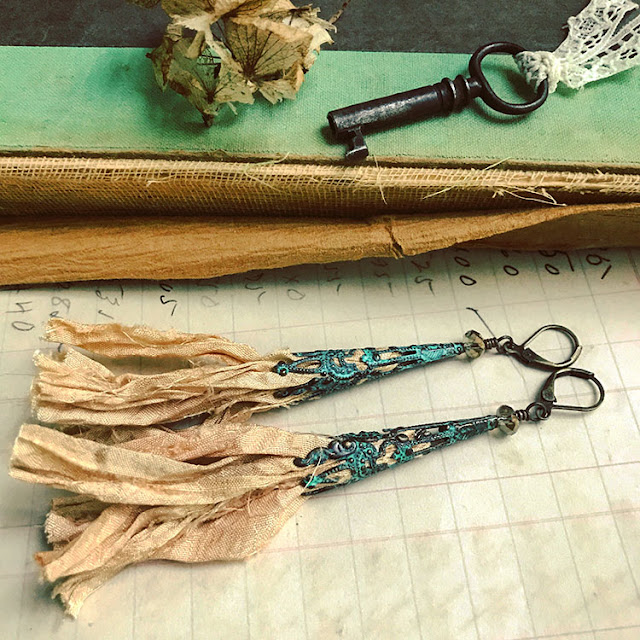 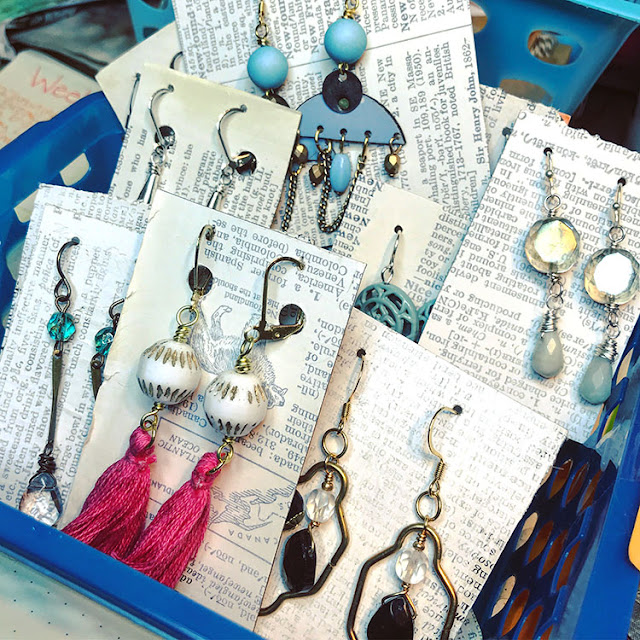 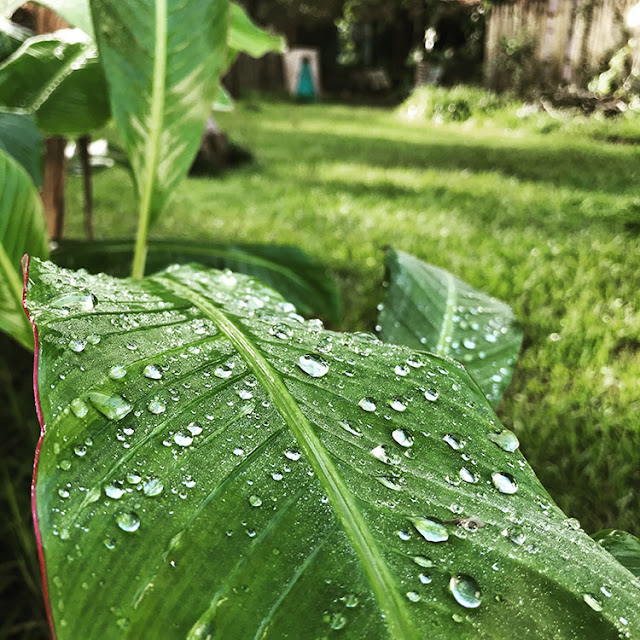 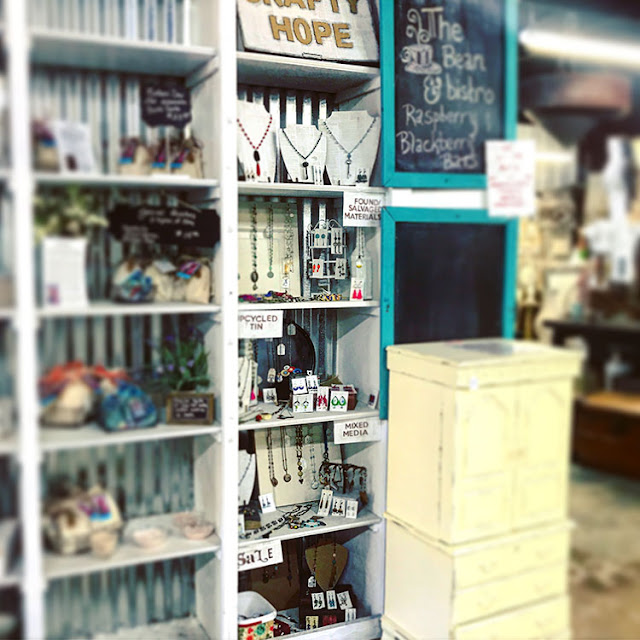 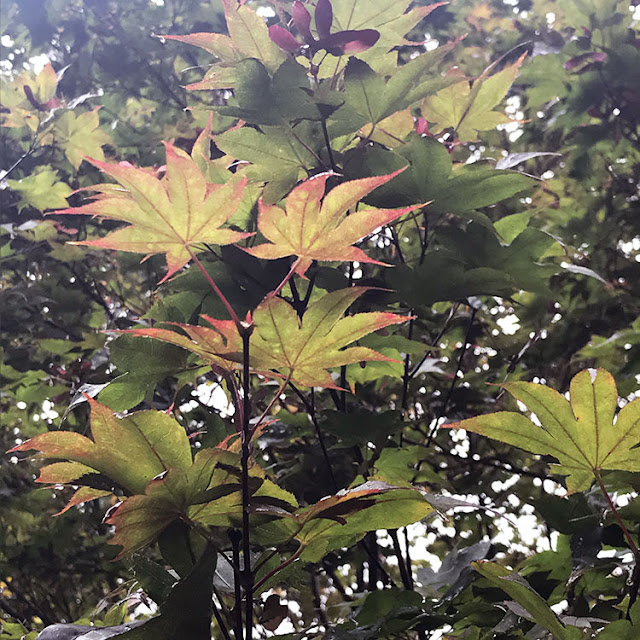 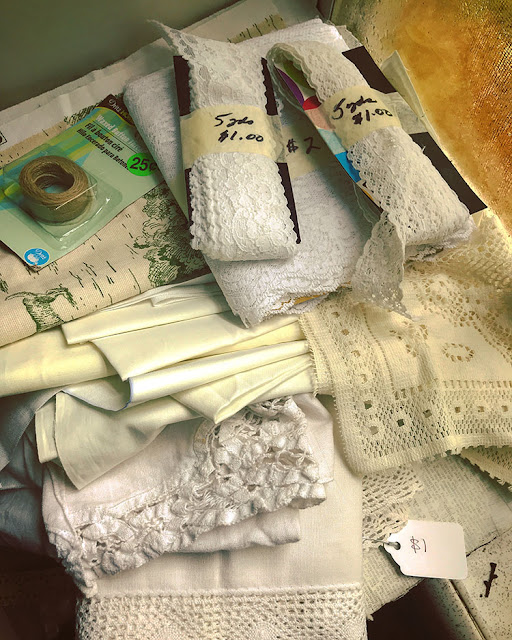 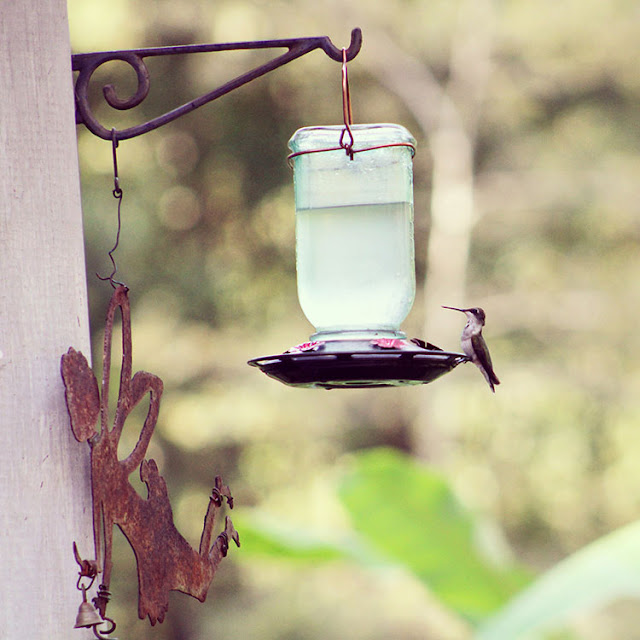 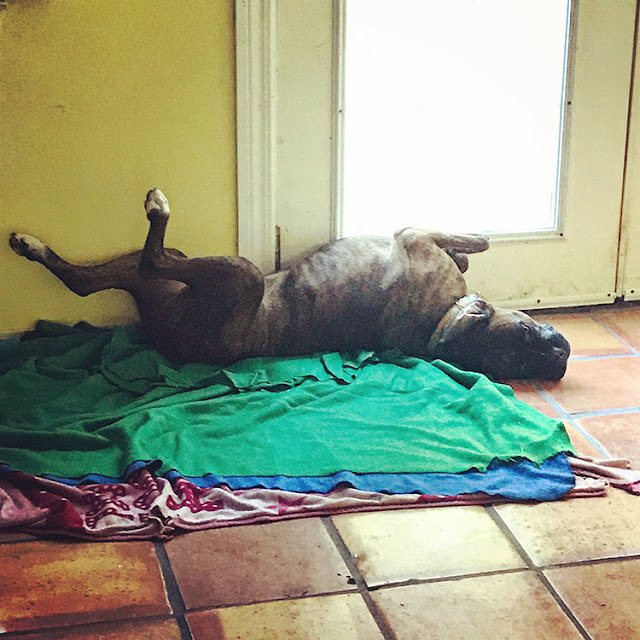 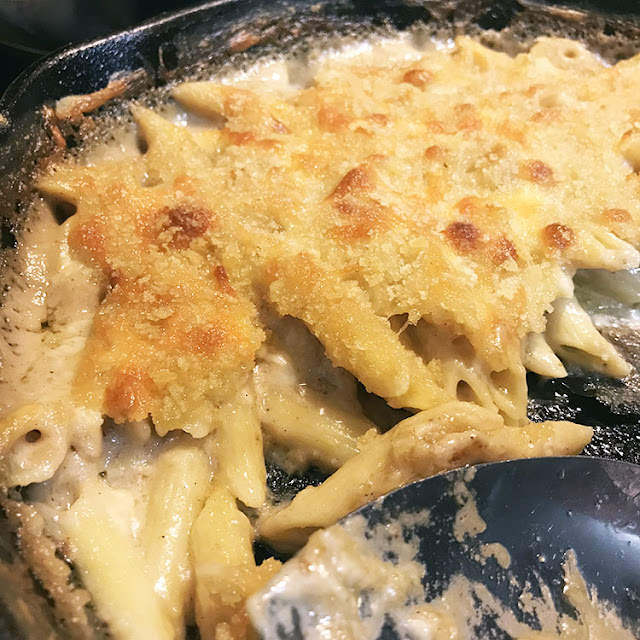 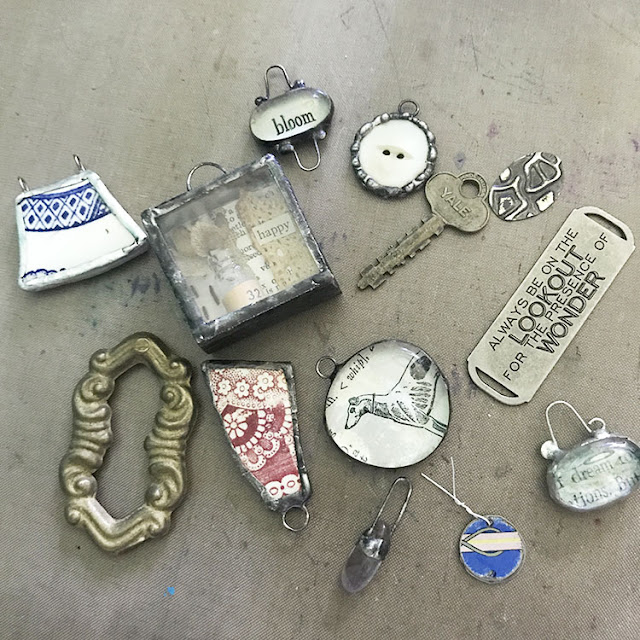 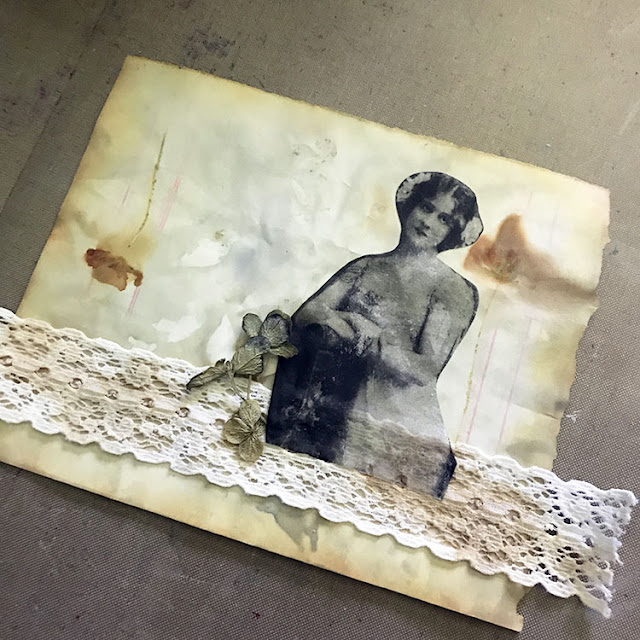 It's been months and months since I've had both the need and the urge to pack another Bead Box. Really, that's because I haven&#... 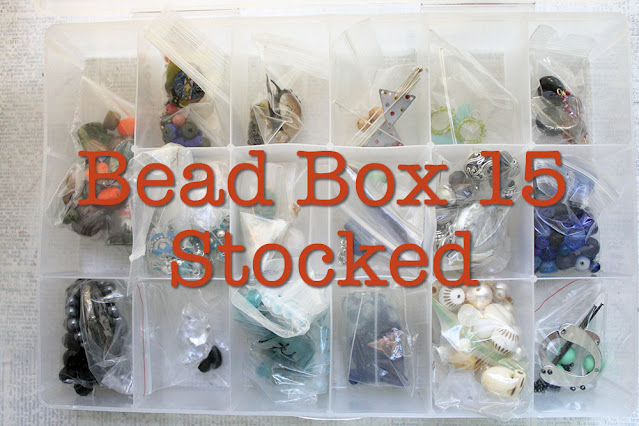