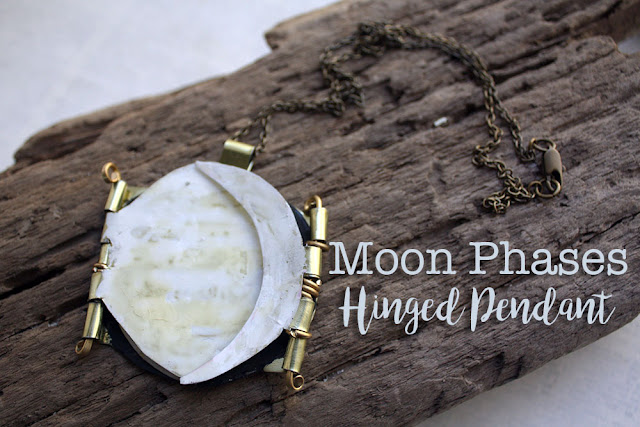 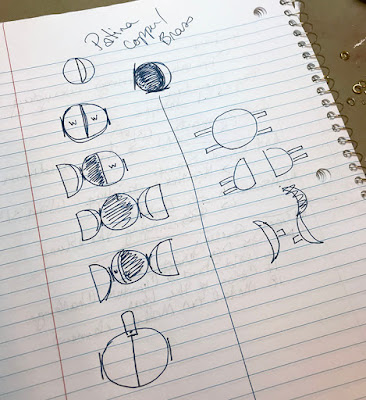 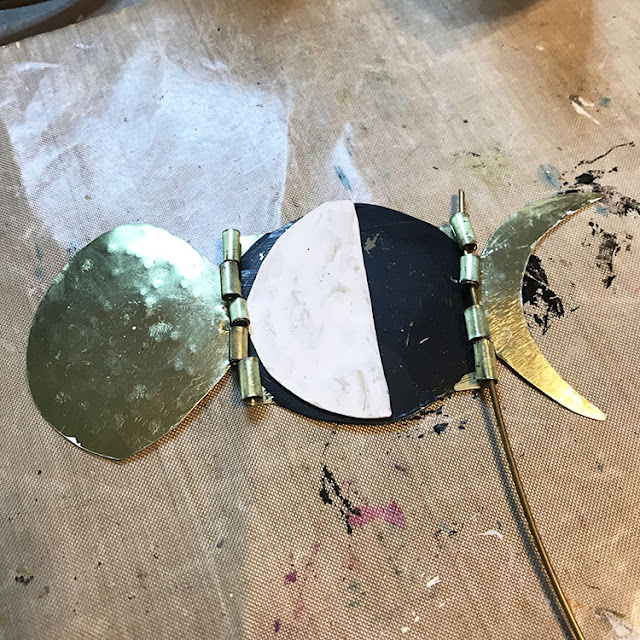 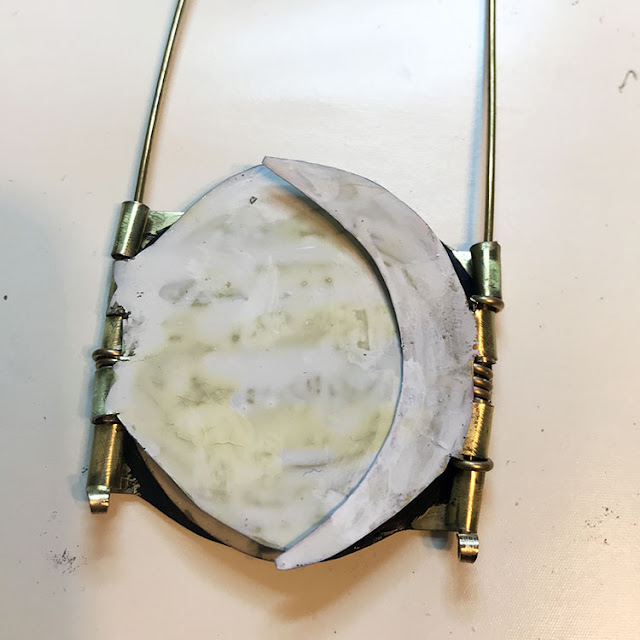 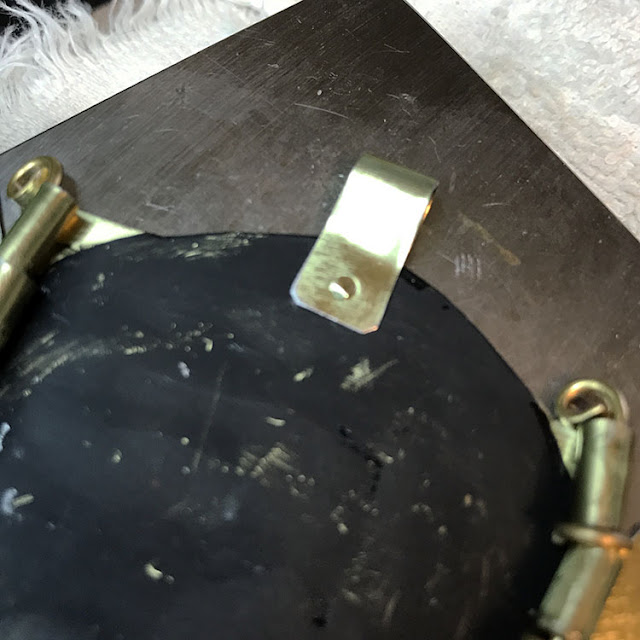 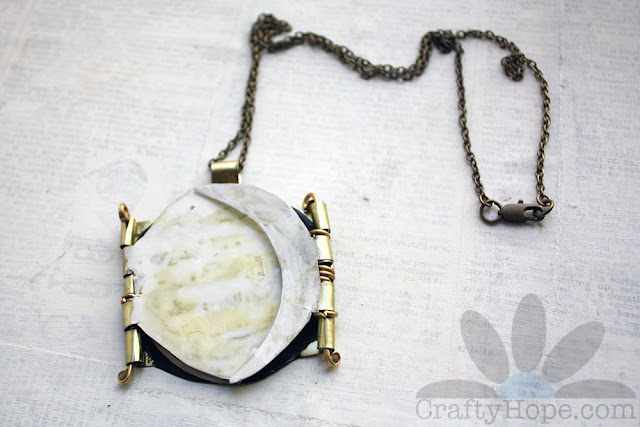 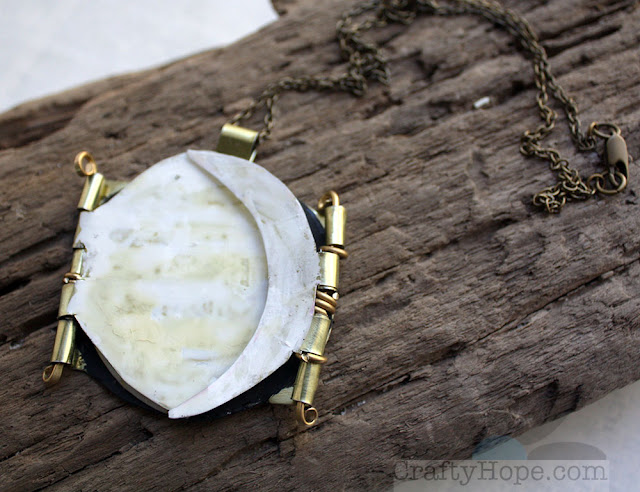 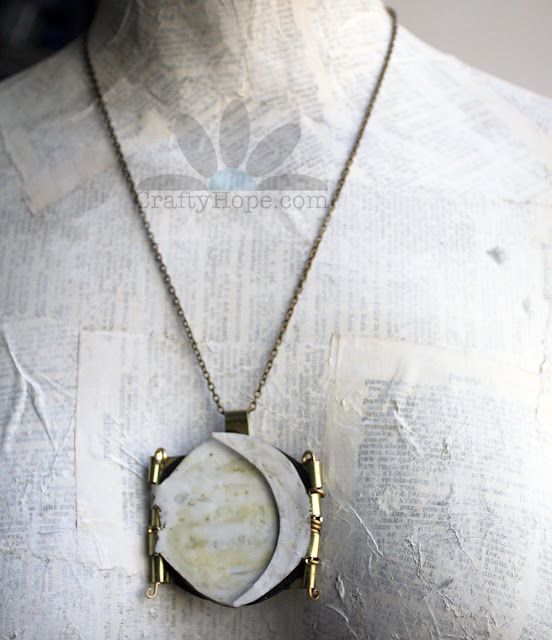 I'm also linking this post up at the following link parties: Handmade Hangout, Saturday Sparks, Saturday Sharefest, and Mad in Crafts.
Labels: challenge jewelry making my video tutorial
CraftyHope
I’m a jewelry-artist, treasure hunter, & nature-lover that finds joy in the smallest things. I hope to spread that joy and inspiration.