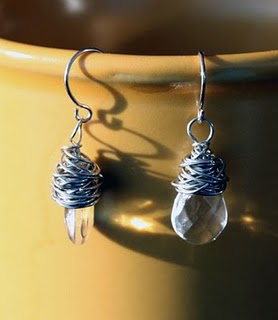 With today being the last day of 2010, let's just review my year in the blogosphere. 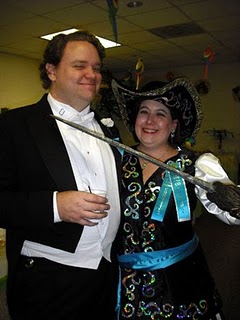 JANUARY 2010: Well, the first month of 2010 was a blogging FAIL for me. I had too much to do for our Mardi Gras Ball. I did have some fun though! 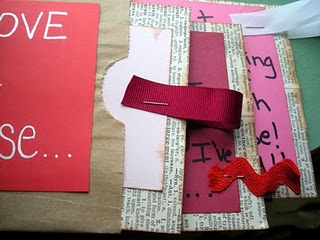 FEBRUARY 2010: There wasn't much to February, but I do love the post about Our Valentine Weekend. We may have spent it at the beach, but there was plenty of craftiness going on. 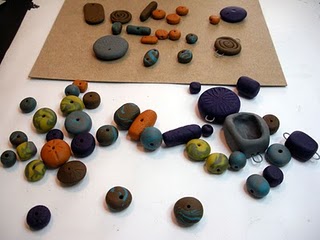 MARCH 2010: With only 5 posts in March, there wasn’t much to choose from. However, this first post on re-organizing the craft room (an ever-ongoing chore) was probably my fave for the month. 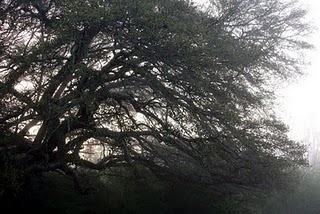 APRIL 2010: Apparently, in the spring I kept myself pretty busy. The TWO (count them) blog posts from April were both on cleaning and organizing the craft room closet. I prefer this second one though. . .it’s the AFTER!!

MAY 2010: Oh May, with your ONE blog post entitled Busy, Busy Me which explains some of why there was only the one post that month (and NO pictures.) 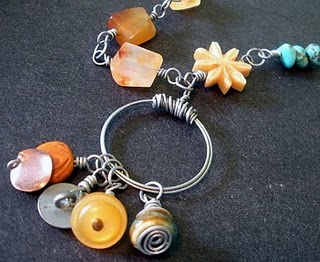 JUNE 2010: The Beginning of a New Crafty Lifestyle - This was my first blog post after getting laid off and my first step on this new adventure. It's weird even reading it again and re-feeling those emotions. Definitely the best one that month. 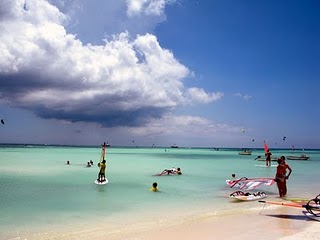 JULY 2010: It’s not odd that the number of blog posts started going up this month (but not by much!!) It was HARD to choose between the six posts in July since they almost all focused on me trying to get the shop set up and understanding what I needed to do before I opened it on the last day of the month. Eventually, I decided on Getting Back into the Swing of that Jewelry Thing because of the beautiful pictures of our trip to Aruba. 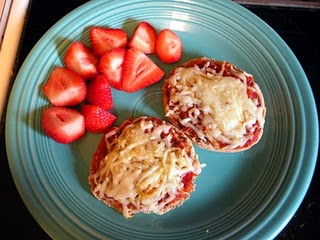 AUGUST 2010:  It was a long month of me attempting to find balance (which I’ve still yet to find) but my favorite post was the last one when I used the Pantone Fall Color report as an attempt in Branching Out My Color Repertoire to make some soldered pendants. 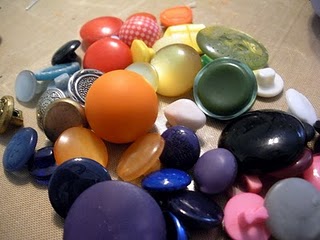 SEPTEMBER 2010: I couldn’t seem to pick just ONE of the many posts I made in September. So, I’ve picked two. The first was my first (and so far only) attempt in making a video. If you still haven't seen My Mixed Media Crystal Bracelet Video and Instructions, you should totally watch it just for a laugh!  Secondly, was the button bonanza and giveaway post, mostly because of the button p0rn. 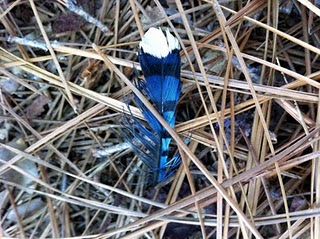 OCTOBER 2010: October was filled with all kinds of craziness - my anniversary, blogiversary, birthday, and  some illnesses. For some reason in the mist of all that chaos, I really like this simple list (with pictures) of some of the tasks I should have been doing simply entitled What I Really Should Be Doing. 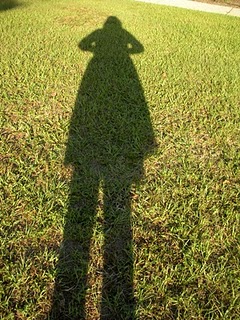 NOVEMBER 2010: Most of my posts in this month seemed to have been meal plans. . .but maybe that was just me. Some of the posts seemed to be rambling or complaining. However, the last post of the month rejoiced in appreciating the little things. I like that, I need to remember that Everyday is Awesome. 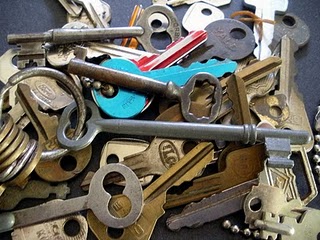 DECEMBER 2010:  Wow! I think December was my favorite month for blog posts, so I’m going to share a few of my faves. First, is Keys to the Past where I showed off the beautiful tin of keys my grandmother passed to me. Secondly, was my little tutorial on making a quick and easy Christmas Card Display. And lastly was my post on Organizing My Jewelry for Sale.

Just by looking at this last month, I can totally see how much more craft-centered my life has become. That makes the whole year of floundering to get to this point really worth it. 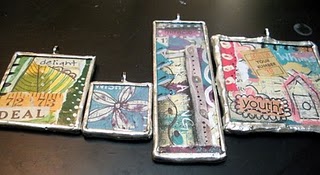 Stick with me as we barrel into 2011. Here's hoping it can only get better!