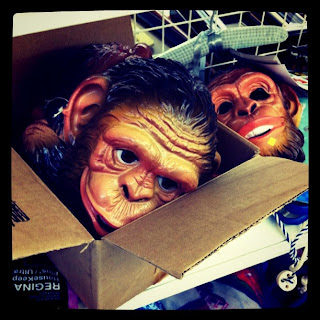 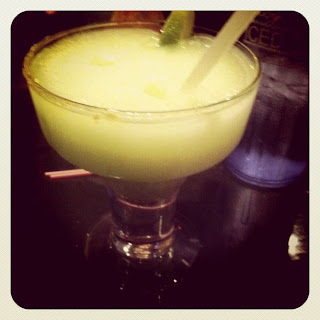 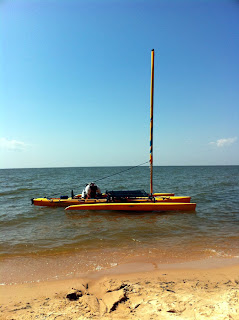 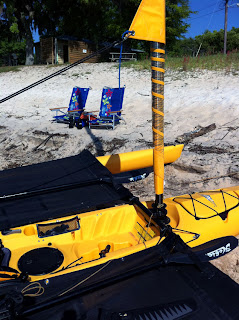 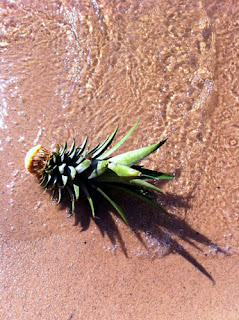 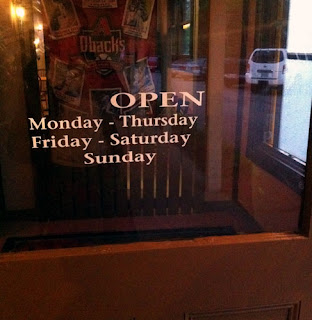 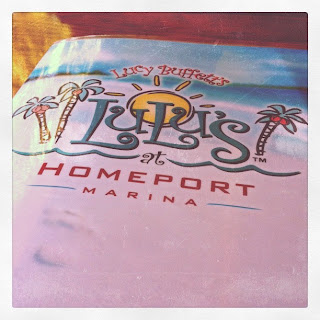 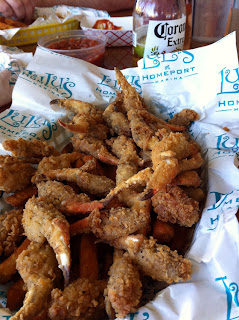 That's it for my weekend review, now I really should get back to those chores. Or maybe a beer. . .or both. It is still the weekend after all.
at April 03, 2011
Email ThisBlogThis!Share to TwitterShare to FacebookShare to Pinterest