Like last month, I decided to share the deals I found over the course of the previous month. While they are not all thrift store scores, they are thrifty in the respect that the prices were deals in one way or another. 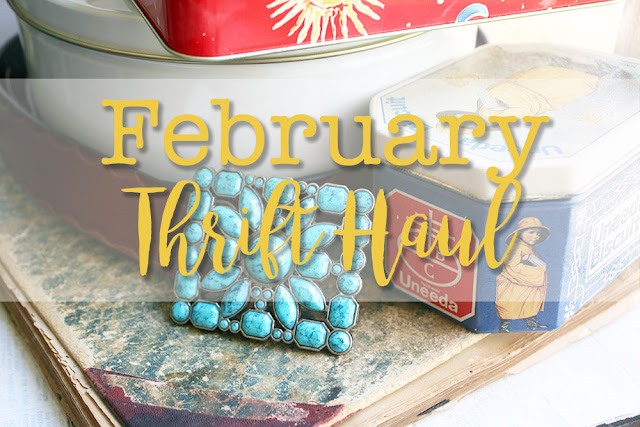 Alas, I was not on top of taking pictures of each of my scores as I was intent of finding them new homes in the craft room. Instead, I made sure to video record my un-bagging of the items. I did sneak in a few pictures once I realized my error.

Over the course of the month, I discovered a plethora of tins a the thrift store. 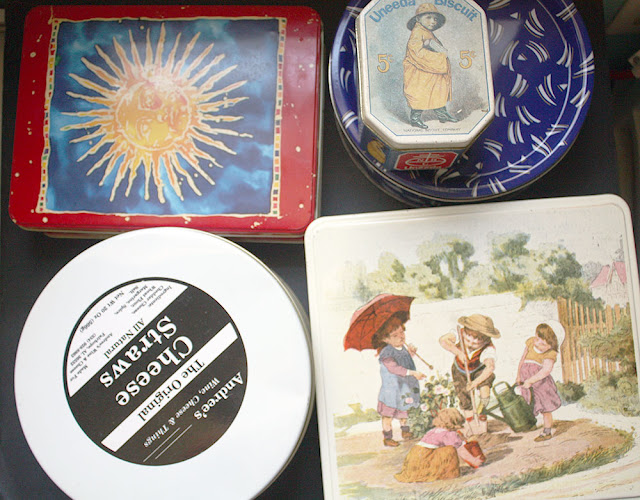 Also at the thrift store was this belt. I'm sure I can do something with the buckle, but I really bought it for the leather. 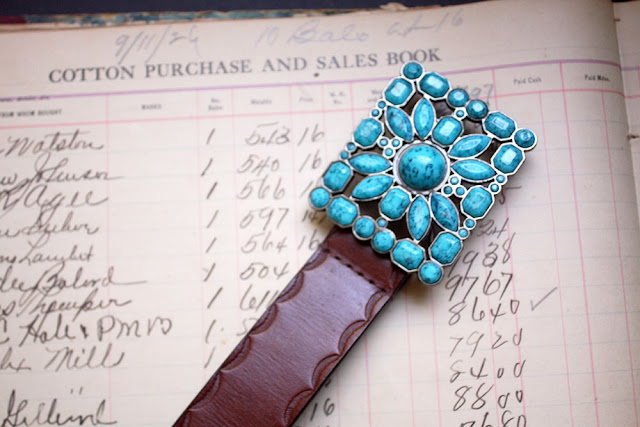 Do you see that paper under the belt? That was my favorite find of the whole month. It's a ledger from the 1910s and 20s that I unearthed at an antique mall. 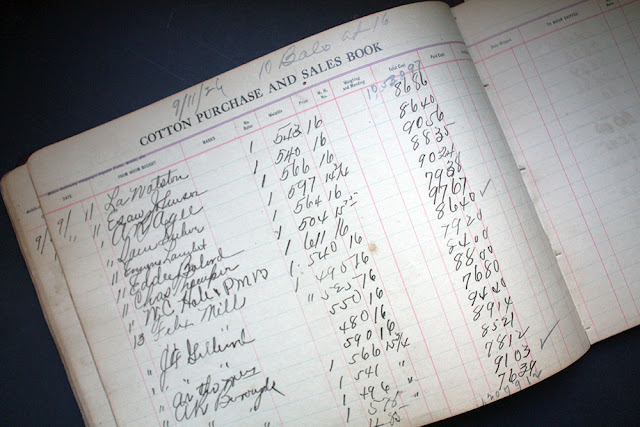 In the process of making the video, I realized that the ledger itself had been printed at a local stationery company. How cool is that? 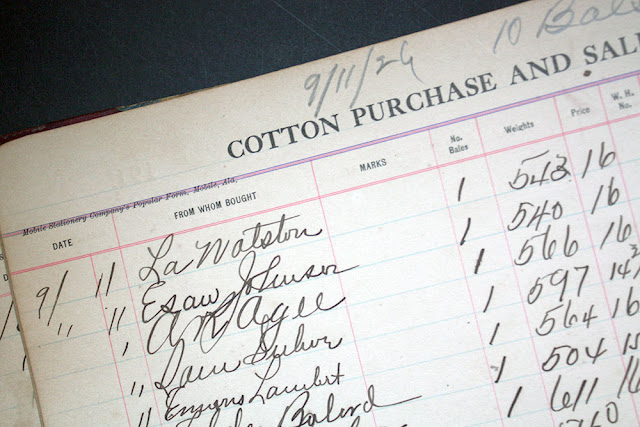 There were also some crafty scores. 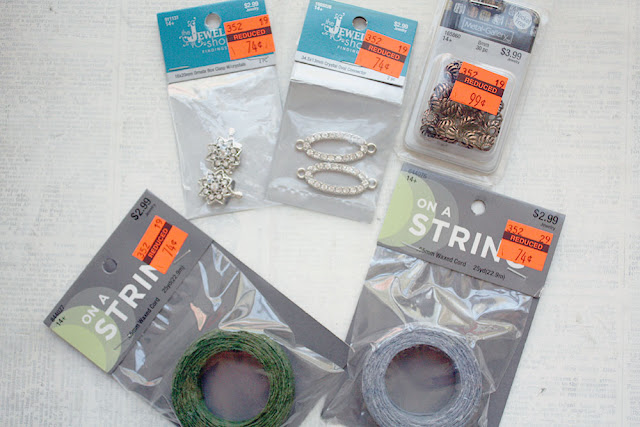 Hobby Lobby marked down some of their jewelry stock.

And, there were the general art journaling finds as well. 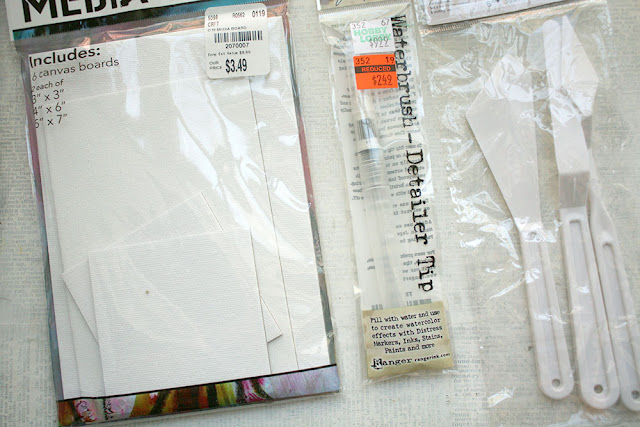 Those were from Tuesday Morning, Hobby Lobby, and the Dollar Tree.

Like I said above, the pictures only show the haul that I could get my hands on when I needed to snap a few pictures. If you want to see everything I found this past month, take a look at my February Thrift Haul video on YouTube.

I seriously hope you found some good deals this month too.
Labels: craft supplies haul thrift scores
CraftyHope
I’m a jewelry-artist, treasure hunter, & nature-lover that finds joy in the smallest things. I hope to spread that joy and inspiration.