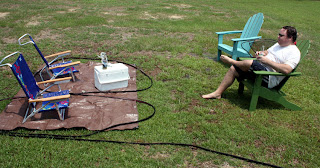 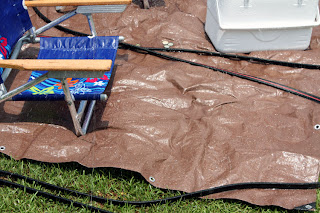 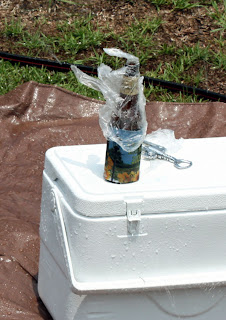 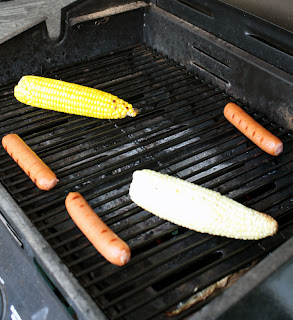 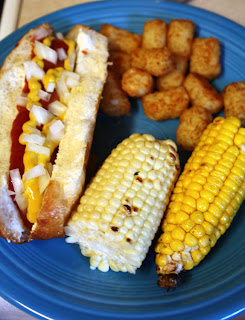 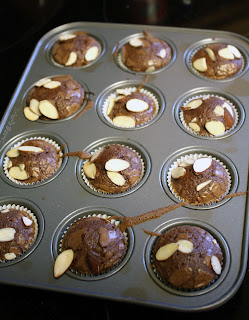 
I know for sure I'll be back posting away next week. . .for now let's just see if I survive this one! First, back to packing!
at July 05, 2011
Email ThisBlogThis!Share to TwitterShare to FacebookShare to Pinterest
Labels: cooking, holiday, iorg, my video, recipes