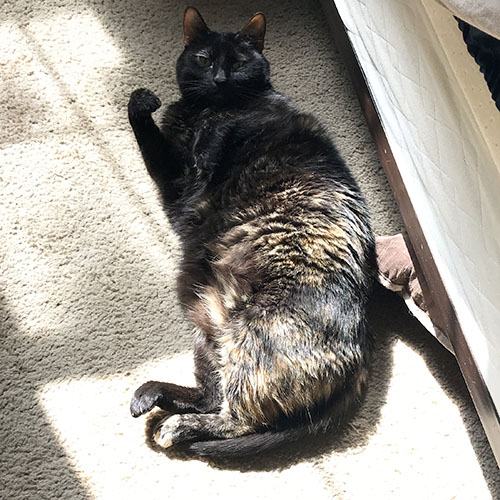 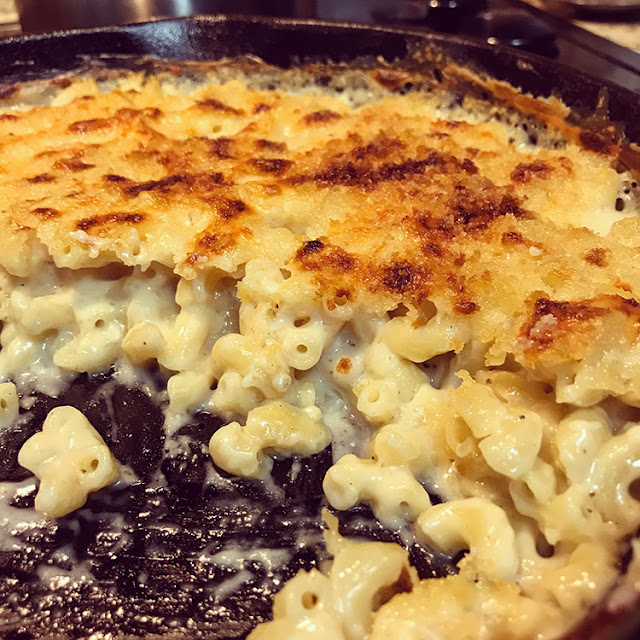 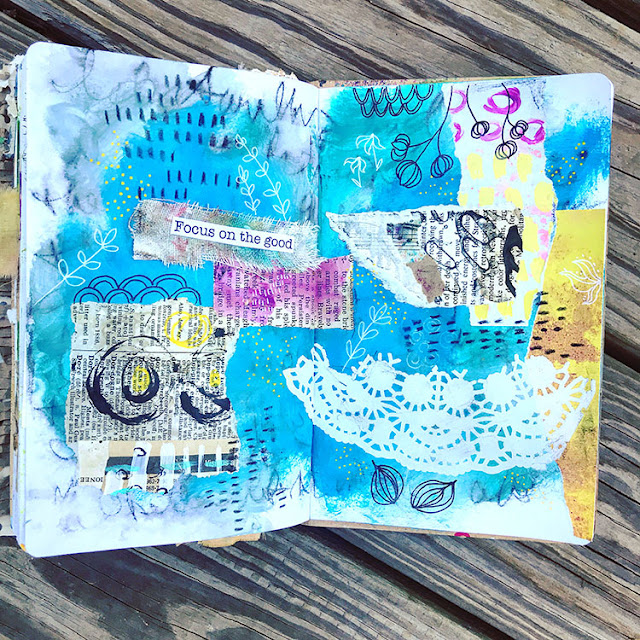 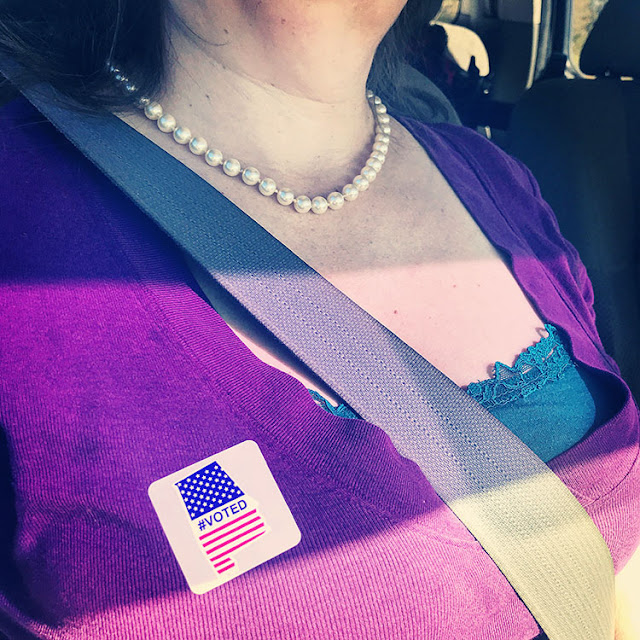 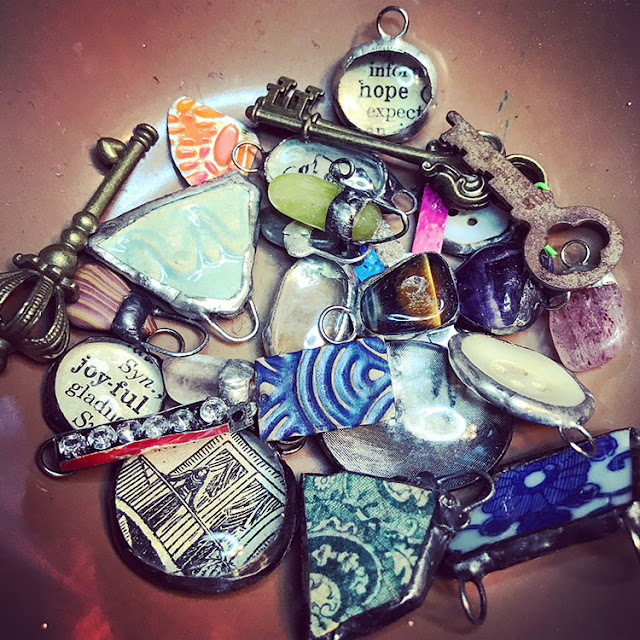 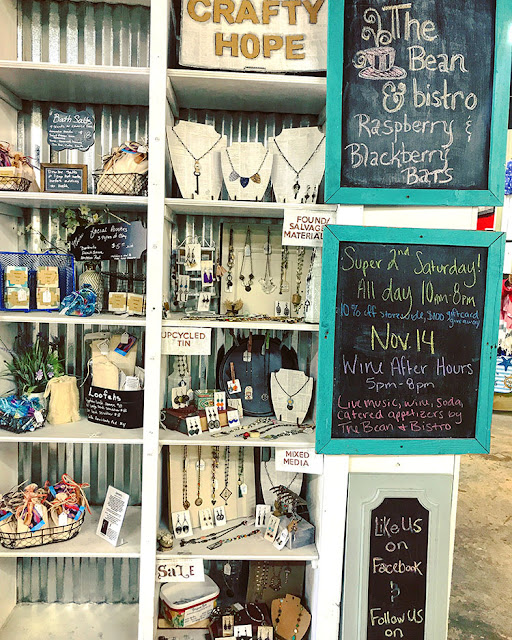 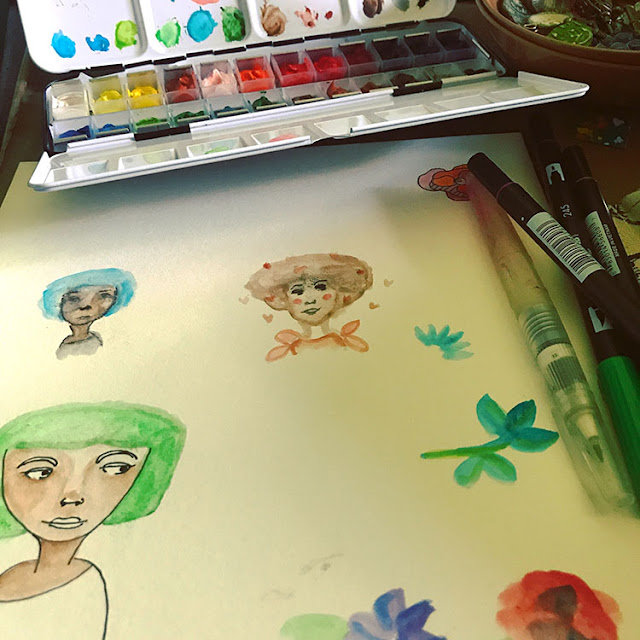 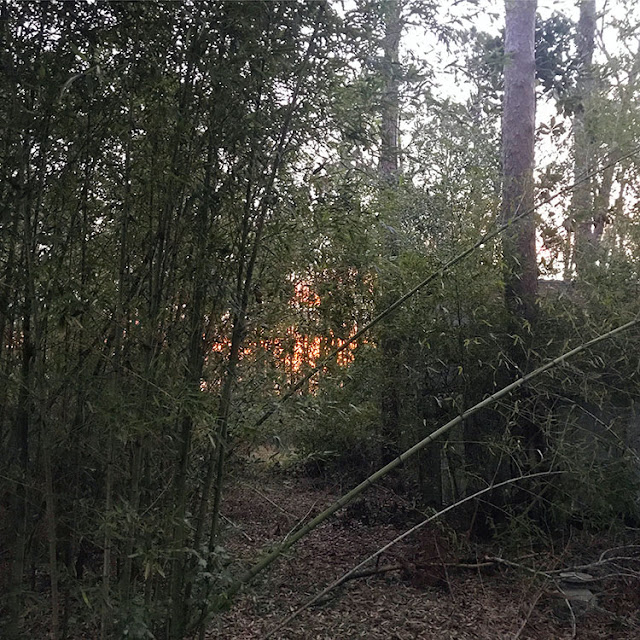 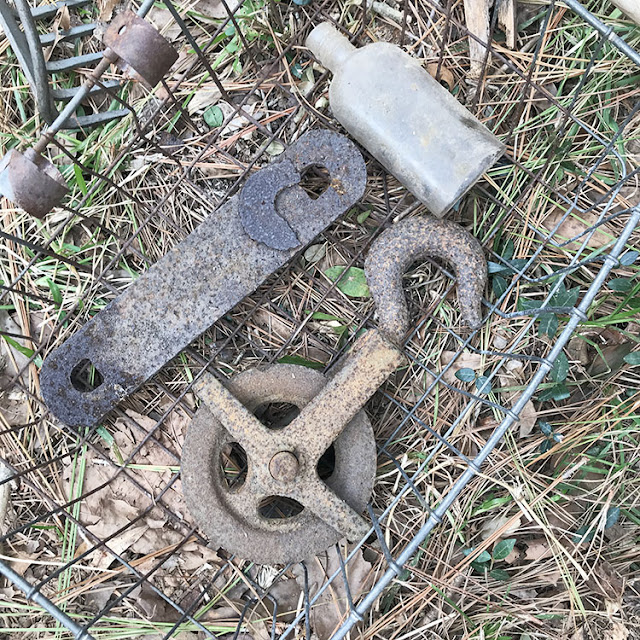 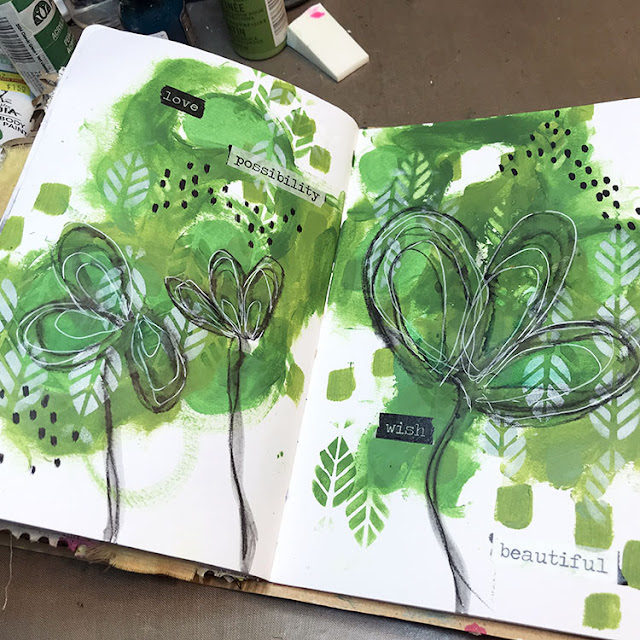 I hope you for more inspiration that I did over the week, and here's some more to give you a jump start on this week!
My mood is still way off, but I'm working on that. I hope that if you're struggling too that you find some way to focus that into something else. I'm working on making sure I practice kindness. Please let me know how you're coping with the cares of the world upon your shoulders. Here's to better times ahead!
at November 08, 2020
Email ThisBlogThis!Share to TwitterShare to FacebookShare to Pinterest
Labels: art journal, cooking, election, found objects, pets, SAA, silverlox, week in review