This past week seemed to just slip away from me. I had planned to get at least one other post up, but I just couldn't seem to focus long enough. We were busy this week. 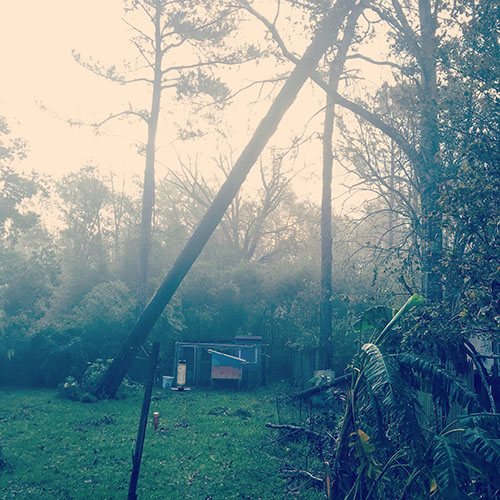 Sunday started early. It was eerily foggy as we headed out to finish moving the rest of the equipment from Pat's recording studio. 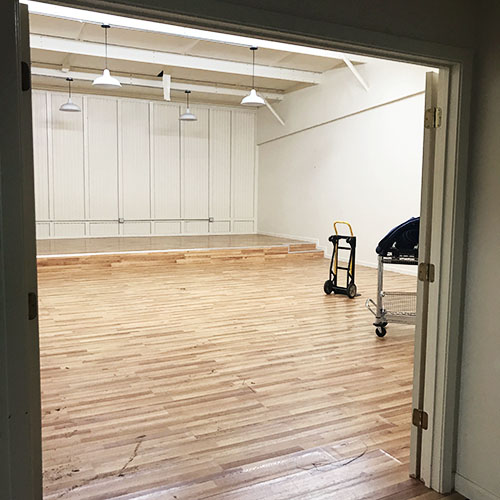 It was a bittersweet goodbye to the rented space. But, since the floors needed to be replaced after over an inch of water came in during the storm and the pandemic has shuttered the doors of the studio lately anyway; it was time to move out. We're hoping another incarnation of Jellyfish Studios will come into being before too long.
In the afternoon, we began clearing out some of the smaller items from Pat's shop that was crushed in the hurricane. We had friends scheduled to come help with the larger items on Monday, but I didn't want the smaller items to distract Pat and hinder moving the larger stuff. As I toted items from the barn to a smaller shed, this beauty caught my eye. 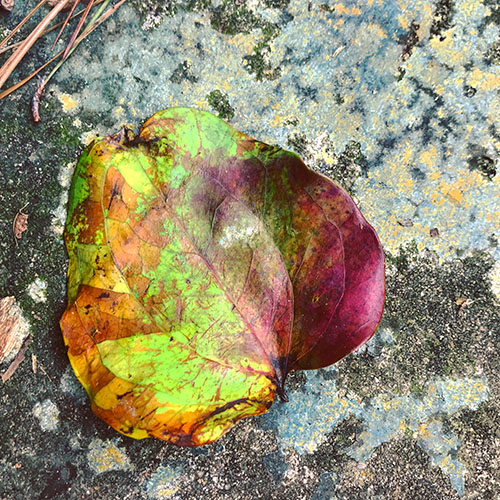 On Monday, I snapped a few pictures for insurance before we started hauling the big tools out of the pole barn. With two trucks and a trailer, we only had to make two trips to get the bulk of everything moved. It was exhausting. 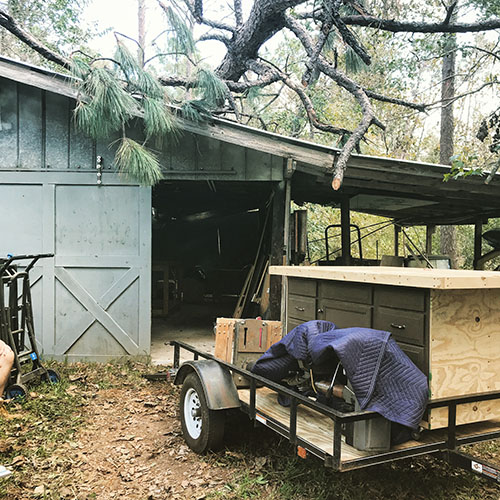 We are so thankful for the friends and family that were able to come help. Once, it was all moved, we were worthless for the rest of the day.
On Tuesday, I worked on catching up on chores and even ran to the thrift store in the afternoon. 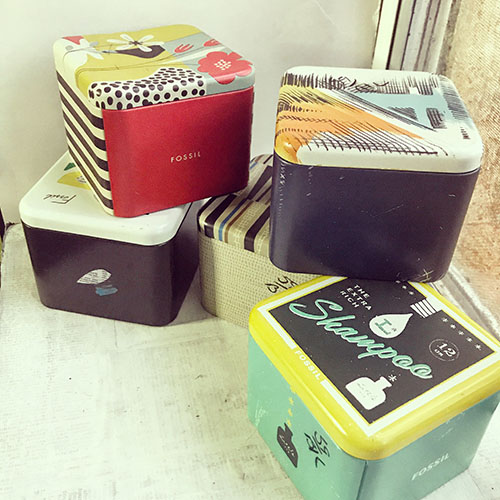 I lucked up and found a collection of Fossil watch tins (and even went back on Wednesday to get the rest of the ones that were there.)
The temperature began to dip and actually feel good on Wednesday. I was in a bad mood and made myself do some yard work to keep my mind off things. And, puppy snuggles always help. 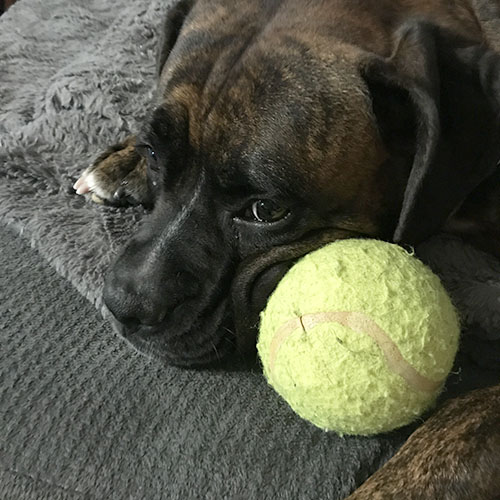 After taking one of the nieces to the dentist in the morning, I was still distracted and unmotivated in the afternoon. But, I found just enough drive to make a quick Halloween project. It was the first of October after all! 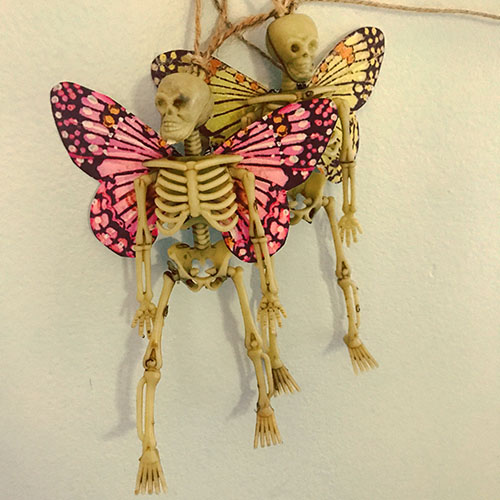 I was away from home all day on Friday to spend some time with my mom. Plus, it was Senior Night at the football game. Our senior was recognized before the game and played beautifully in the halftime show. 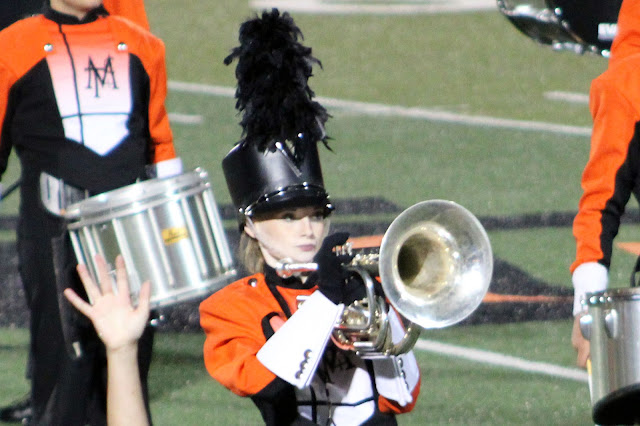 After that late night, I felt super lazy on Saturday and basically just watched college football all day. I did take a break to sort a few items in the craft room as the messy state of it was driving me CRAZY. 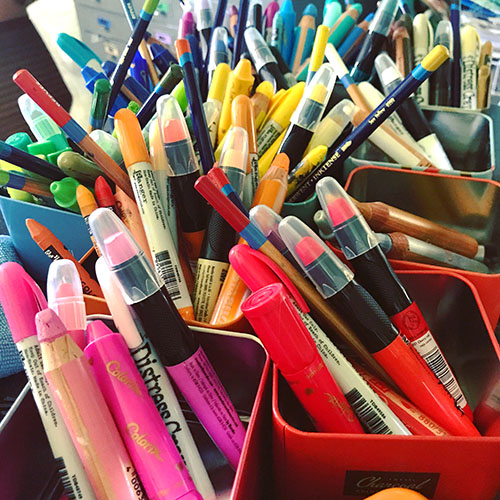 I do love when things are in rainbow order!
Despite not feeling very motivated, I was still able to find loads of inspiration to share with you.
And, this post suddenly got way longer than I expected. I'm hoping to find time to create more this week, but it looks like there's another storm headed our way, so we'll see. I hope you have a fabulous week!!
at October 04, 2020
Email ThisBlogThis!Share to TwitterShare to FacebookShare to Pinterest
Labels: craft, family, hurricane, organization, pets, silverlox, thrift scores