Before December gets away from me, I think it's best if I go ahead and do my goal review for November don't you? Hang on tight!

As in previous months, all photos in this post were taken by me during the review month.

PERSONAL
1.Exercise: This was one of my very best months for exercise. I barely went 2 days in a row without some form of movement. That has a lot to do with Kashmira who has been encouraging me each weekday morning. THANK YOU! Toward the end of the month, hubs and I made another attempt at joining the gym. So far we're having lots more success at going in the morning than we were having when we tried to go after work. So, yay!


2.Eat right/better: Not great. My menus are okay, but then we want something sweet after dinner. It's a bad cycle.
3.Read more books/watch less TV: We can't seem to break free of the tv. We are pretty specific about what we watch and haven't been sucked in to any mind-numbing, brain melting stuff. . .at least I don't think we have. I also got stuck trying to read On the Road. (not that anyone stuck we with it, but that I just couldn't get interested in it.) I'll try that one again another time, I so want to read it but I think I need to be in the right mood for it. Right now I'm working on Dark Places by Gillian Flynn and my attention span for it is much better.
4.Make a real effort to keep the house clean: This was on and off for me. I did my chores and had a few days that I felt really good about how the house looked, but then there were other days that I neglected them altogether. I'm definitely better than I was as the start of the year, but still need some work.
5.Discover new music: I did try out a few things at the beginning of the month, but nothing's stuck quite yet.
6.Grow some plants inside and out: The spinach in Pat's outside container is still alive, so that's something. However, there looks like there's been a plant massacre on the front porch and the kitchen succulents have just about given up altogether. Try, try again right?
7.Make my visions of my dream house and this house co-exist: Not much has been done in the way of decorating this month other than wishing and dreaming.
8.Declutter/organize at least one drawer/cabinet/area a week: I did this all but one week. I'm pretty proud of that actually, but there's still so many areas I'm just avoiding right now.
9.Have a yard sale: Just nope, doesn't look like this one will happen this year.
10.Take better care of my face and skin: I'm getting SO MUCH BETTER about this one. Now, I have not washed/cared for it consistently, but it's been more often in this past month than in any month previously!
11.Go to the doctor/dentist: No (hanging head in shame)

BUSINESS/CRAFT
1.Make a real effort with my blog: I was okay at the beginning of the month, but started to wane at the end. Need to spend some time focusing on THIS.
2.Include more tutorials on the blog: I KINDA had a tutorial with the birdhouse thing, but not really. I've made a coupla things in the past few days that would make great tutorials if I would get off my butt and just do it.
3.Keep the craft room more organized: I've done bits of cleaning/organizing here and there, but nothing dramatic.
4.Discover my passion: Still reeling from last month's lightbulb-kinda moment, but haven't really made any progress on it. Have made a few items within that realm though. This goal may be moot now after last month.

5.Get published: Yes. . .well, kinda. I was accepted into a publication that will be out in the Spring. So YAY! Keep it up.
6.Create something everyday: This one is so hard when I have other tasks on my agenda. I know that creating everyday will keep the juices flowing, but sometimes taking and editing photos or grocery shopping really have to take precedence over creating. I'm still deciding whether this will be a goal next year or not. How important do YOU think it is?
7.Explore other venue options for selling my jewelry: Blarg. . .I'm lazy and shy. Excuses.
8.Find a way to use what I have instead of buying more: Have bought very little in terms of craft supplies.

GENERAL
1.Figure out where my time is wasted and put an end to it: This goal will NOT be returning next year. I know when I'm doing it, I just choose to disregard it. I'm lazy sometimes.
2.Find some confidence and exert it: Nope
3.Think outside of the box: I had one think-outside-the-box moment this month, but I haven't done much creating overall. Should definitely work on this some more.

4.Be Grateful/Thankful: I started out so strong this month since it was the whole "Thankful" month and everyone was doing those thankful posts on twitter and Facebook. While I have so very much to be thankful for, there was nothing grandiose to say each day once I got past my family, friends, house. . .I want to appreciate the small things as well, but that particular method just didn't work out for me. I'm thinking something a little more personal may be in order like a gratitude journal next to my bed to record even the small 'thankfuls' each day and then share a few each week on the blog. Maybe. . .

As you can probably tell, with the end of the year approaching I'm re-evaluating my goals. In general, whichones will stay and which will go. As well, I'm starting to think up some new ones. I'm pleased with what I've achieved this month and take full blame for my 'failures.' Here's to trying to wrap those up before the year is over.

Are you starting to think about goals for the new year? How have you done with this year's?
at December 04, 2012
Email ThisBlogThis!Share to TwitterShare to FacebookShare to Pinterest
Labels: goal review, goals 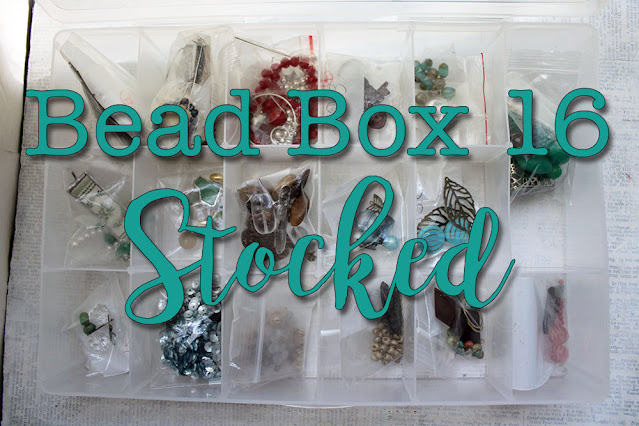