Pat and I went out to a local flea market/yard sale yesterday. We perused the booths him looking for tools, me for anything that can be turned into jewelry (obviously). The fourth or fifth booth we hit was little more than a card table and a blanket on the ground with STUFF spread all over. It's a wonder I ever saw these treasures.

There was no way the vendor didn't recognize my interest and excitement as he showed off the few skeleton keys and the ancient skate key. I was prepared for him to sell the keys in small sets or for an astronomical price.

I was surprised when he said the whole bunch was FIVE DOLLARS!

Pat handed him a twenty, but there was no change to be had. I immediately asked if he would hold the keys for me while we shopped, and we'd definitely be back for them with a lower denomination bill. He was more than pleased to do so.

As we explored the other booths, I found some chandelier crystals (pictures later) and that purchase broke the twenty. We headed back for my chain of keys. All we had was a ten and four ones and the vendor STILL didn't have change. I convinced Pat to just give the gentleman the $10 bill for the keys, I thought it was well worth it.

Pat says we've got to work on my flea market skills. Apparently, paying double is NOT a good thing. As well, I need to restrain my excitement when I find something I like. In particular, I shouldn't gasp and proclaim "LOOK!" when I discover a cool item. You live, you learn.

I spent a good deal of yesterday afternoon dealing playing with of the keys. I started by taking the keys off the dozen+ carabiners and then the countless number of key chains. A few of my nails were broken in the process. I washed the grime off my hands at least three times. I minimally sorted the keys into three piles: all metal, metal and plastic, and those in need of DEEP cleaning. When weighed, the "all metal"/kinda clean keys were almost EIGHTEEN pounds!! The other two piles were much smaller. I even started cleaning the keys but didn't make much of a dent. I may go into that process later as I perfect it.

It sounds like these keys are going to be a little bit of work for me, but I'm so excited about them. What do you think? Was it a good deal?

And do you have any tips on cleaning or ideas for projects with them?
at September 22, 2012
Email ThisBlogThis!Share to TwitterShare to FacebookShare to Pinterest
Labels: mixed media, thrifting 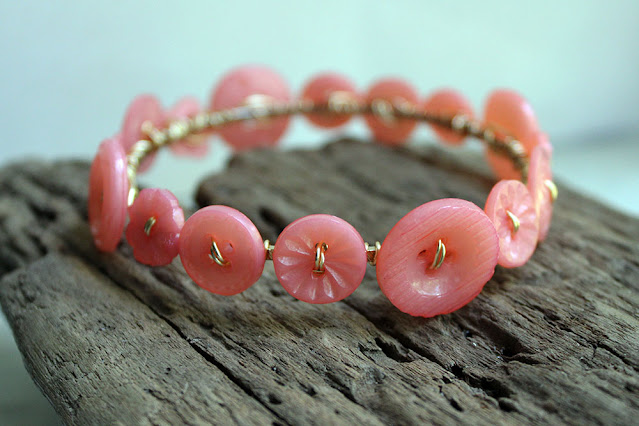