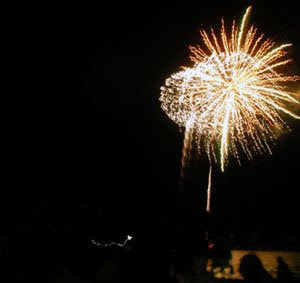 How should I end this year? It's supposed to be a monumental day, a time for reflection over this past year and all the years past. It's also supposed to be the start of something new. The day you spend planning for the coming year - new goals, new resolutions, new dreams. 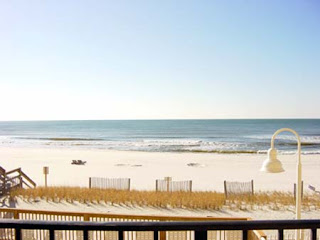 Yet, it doesn't feel like it has been a whole year. Everything has rushed by so fast.
I've been considering what to post for a few days and even have made a few lists of the blog posts of mine that have received the most attention and the keywords that have brought visitors here. I've got those lists, if you want to know. But, how boring is that? 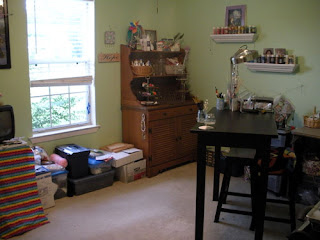 Instead - to commemorate the year, here are my favorite posts for each month. Let me know if you had any favorites.
January
February
March
April
May
June
July
August
September
October
November
December 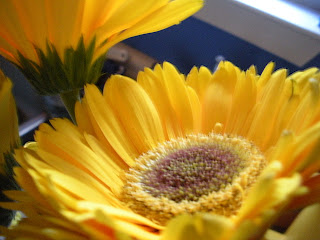 While the world had its big events this year: the Olympics in China, the official start of the recession, the 'historic' election of Obama (aren't all elections historic?), the national disasters, and the deaths of some really great famous individuals; I found that my year in the blogoverse also had some highlights of it's own. Here's my top 10 - in NO particular order:
1. The creation of an official household "Shit to Do List" and the subsequent forgetting about the list.
2. The loads of time I was able to spend at the beach over the course of the year, including several overnight stays there. 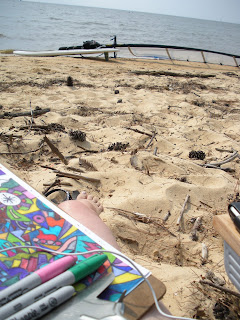 3. The death of two of my family members in the same week (my sweet Great Uncle Guy and my cousin Tommy)
4. The amount of time I spent stressing over and venting about not being pregnant.
5. The many trips I took: Hunts-vegas for Grand Assembly, Killeen for Grand Tea, aforementioned beach trips, camping in the RV, a cruise to Cozumel, and my recent trip to Disney World. 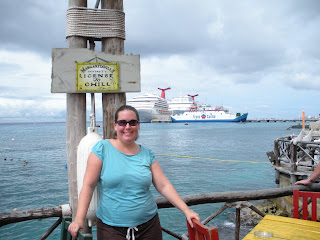 6. The creation of and little interest in a new blog.
7. The fact that I did more crafting and organizing than I thought. 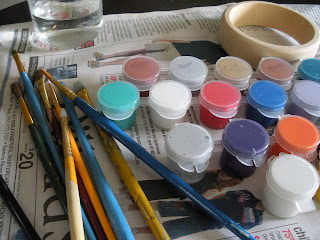 8. Several attempts to change my blog into something more enjoyable to read, including a poll.
9. Lots and lots of rambling about my weekends, craft bags and obsessions, visits with my nieces, and time spent with my husband - Pat. 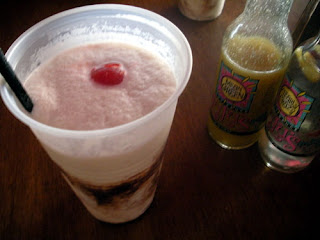 10. And mostly, lots of introspection outloud about life, dreams, and goals. Usually, these were vague and undecipherable to anyone but me. Yet, many of you read through it as I trudged on through the year. Thank you!!

2008 has been one heck of a year.
2009 promises to follow it up with some excitement and disappointments of its own.
I'm not ready to set goals for the year yet, I didn't do so well on my previous ones. So, I'll just wait to see where the start of the year takes me.

Have fun celebrating the New Year. Let me know what you're doing. Be safe!!
See ya next year! 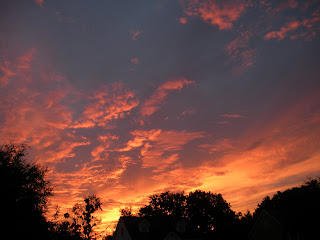 at December 31, 2008
Email ThisBlogThis!Share to TwitterShare to FacebookShare to Pinterest
Labels: holiday, picture, year in review