I'm running so behind! Let's make this just a quick peek. 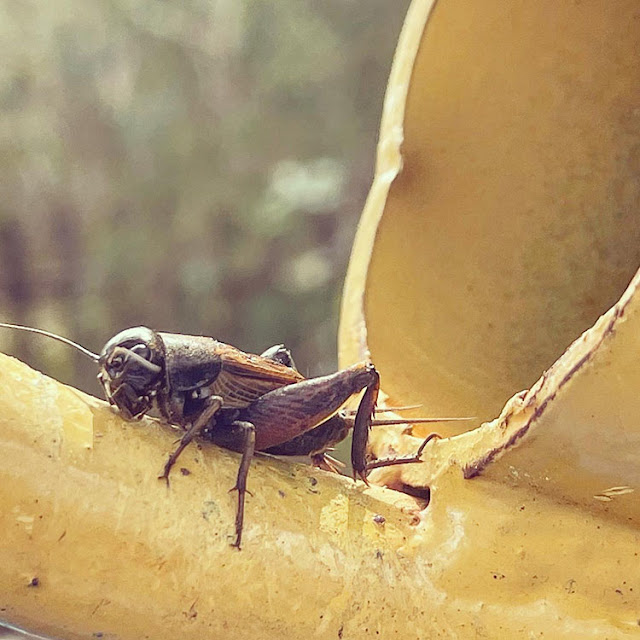 Pat and I worked all day Sunday to start on getting the pool in order and ready for the heat. The big task that took us most of the day was removing the pool blanket that we had placed on the pool before Hurricane Sally. We had hoped it would prevent too much debris from gathering in the pool. But, it's been on the pool since then, collecting its own debris. After much pulling and tugging on our own, we finally got the tractor involved. As Pat lowered the boom, I spied this cricket (above) on it. 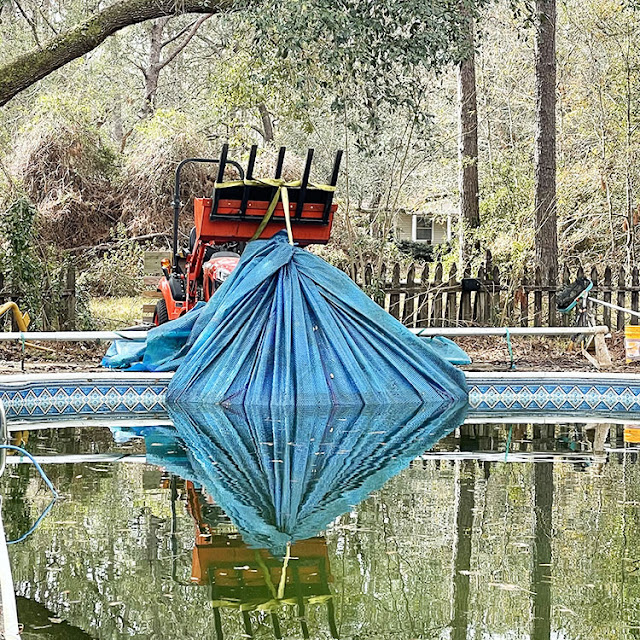 We tried several methods to get the blanket out of the mucky pool without dumping the debris or tearing the blanket. In the end, only a little bit of leaves and straw went in, but the blanket was ripped in the process. At least we can start to get the water ready now. 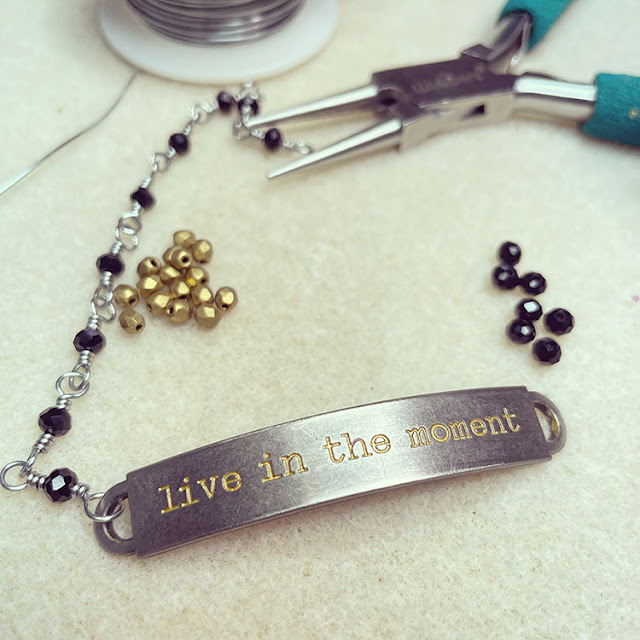 Most of Monday was spent in the craft room working on videos, editing pictures, and making a little jewelry. I even started trying to get our taxes in order. 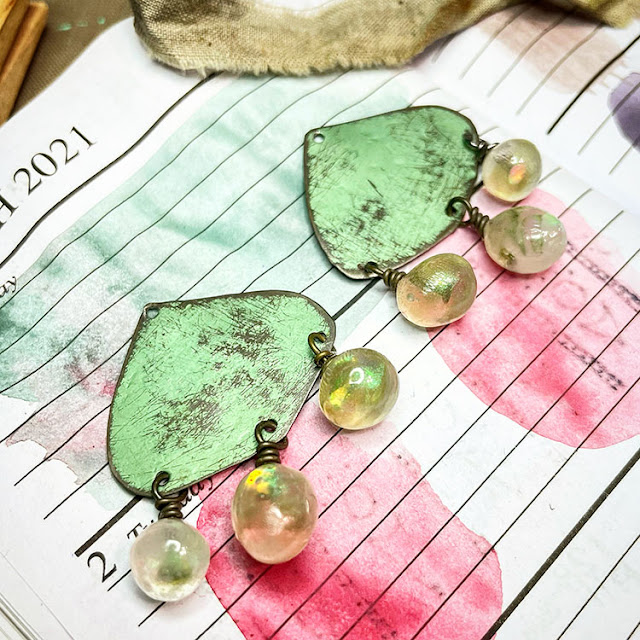 Tuesday was rainy and cold all day long. But, it kept me inside, getting things done.
On Wednesday, one of my nieces had a dentist appointment in Mobile. So I planned to spend the whole day there. But first, I had to tackle my 100 Day Project. 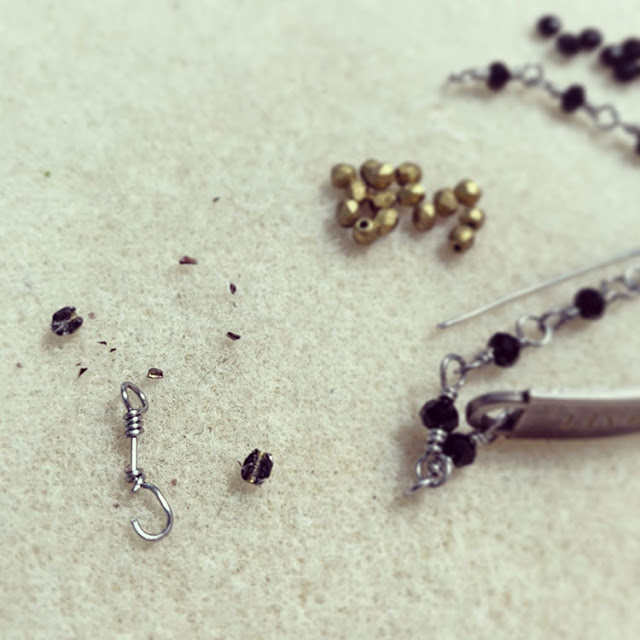 Ah, I jumped into it too quickly, before my coffee and ended up breaking a bead in my hurry. Fortunately, I had plenty more to complete the design later.
Thursday was beautiful and warm. I cleaned out and updated the booth at Southern Antiques and Accents. 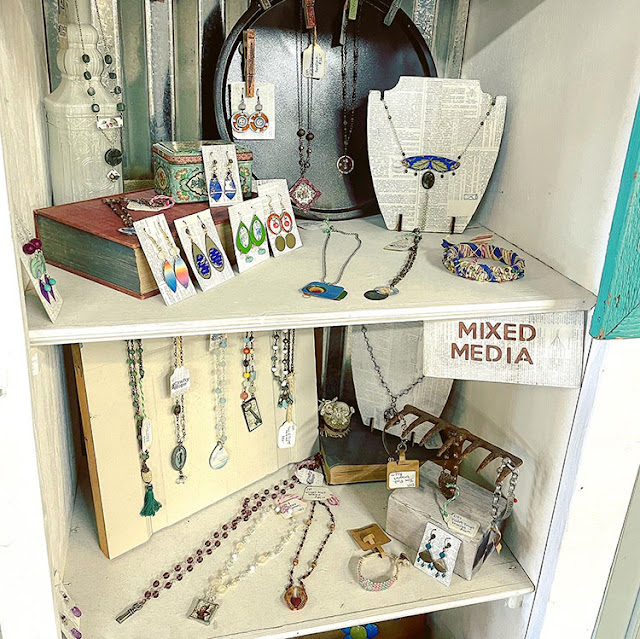 Back at home, I began working on a project that involves using large links of chain to make earrings. It's really to fill out some of the open spots up at the antique store. But, I'm working on making it part of a video series as well! 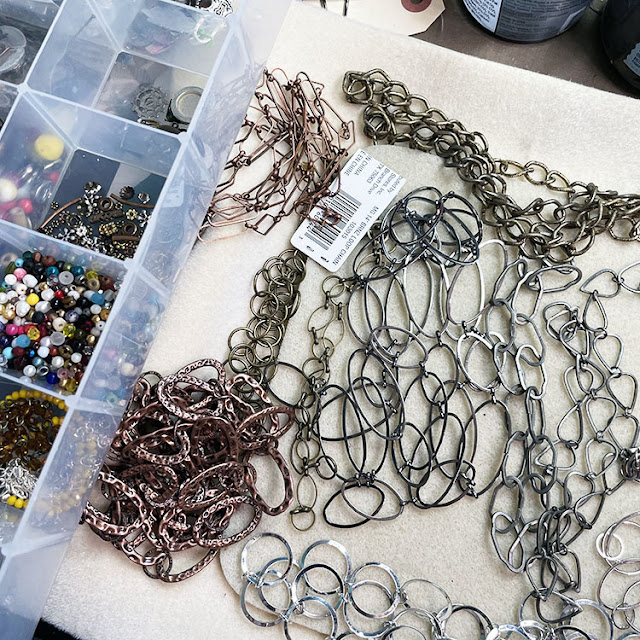 This new challenge for myself continued into Friday where I began to work on the link earrings in earnest. 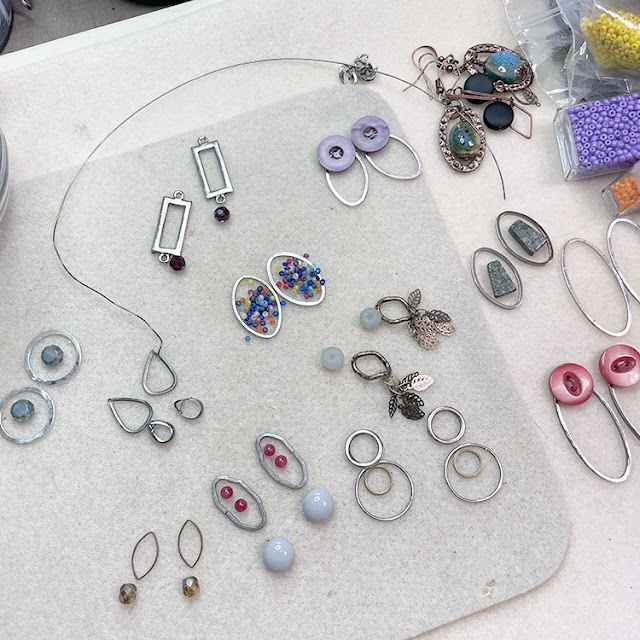 Saturday began normally enough, and with an abundance of fresh eggs. (The chicks are now laying pretty regularly.) So, I made omeletts to work our way through a few of them. 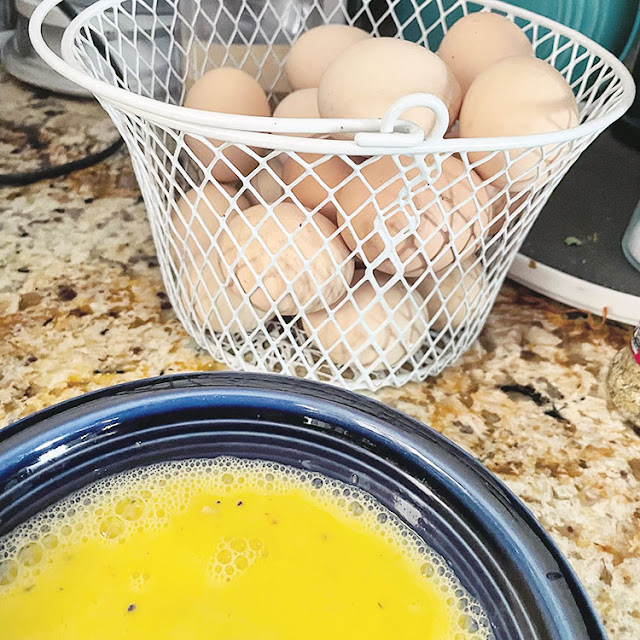 The big excitement for the day was our new fridge getting delivered. 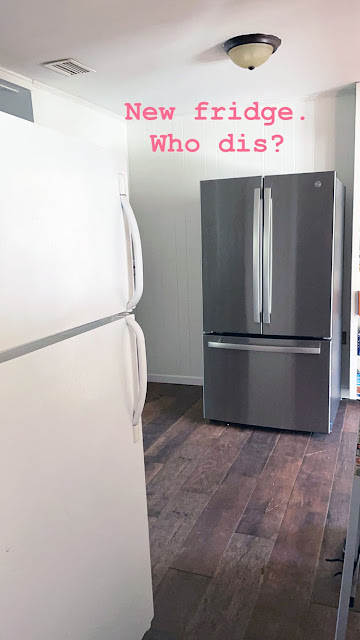 Yes, I'm at an age now where a new fridge is exciting!
And, that pretty much finished up my week. Here's some inspiration I found.
Today'sa bit off-kilter for me after a fun-filled day yesterday. I hope to get back on track soon. I hope your week treats you well too!
Labels: jewelry making pool SAA silverlox week in review
CraftyHope
I’m a jewelry-artist, treasure hunter, & nature-lover that finds joy in the smallest things. I hope to spread that joy and inspiration.