It was another emotional week, but I definitely did what I could to make the most of it. 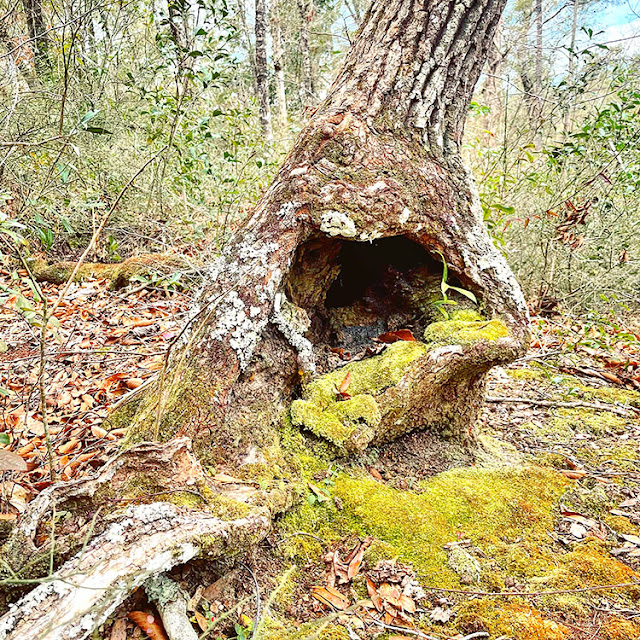 On Sunday, we met friends for a hike then spent the rest of the day being lazy.
Monday was Martin Luther King, Jr.'s birthday (observed) and what would have been my sister's 44th birthday. I went ahead and treated the day as a day off for the most part. After working on a few things, I convinced Pat that it would be nice to ride down to the beach for some salt air. 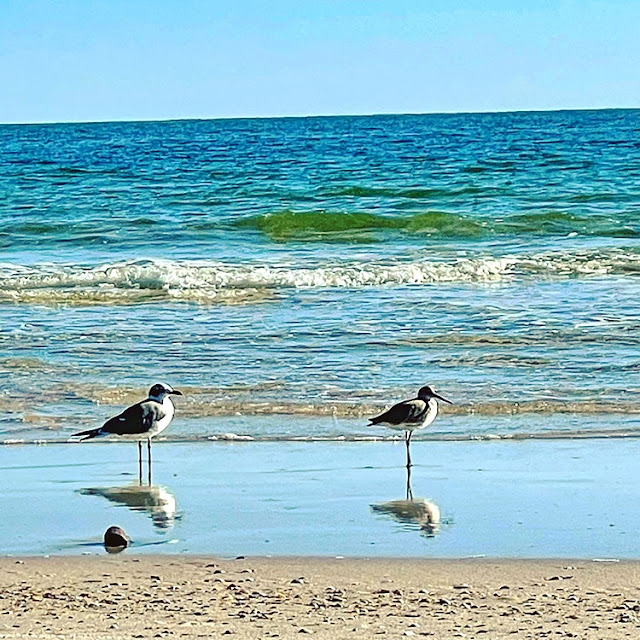 It was just what my soul needed.
Back at home, we found the kitties in fairly close proximity. This is the closest they've gotten to one another EVER! 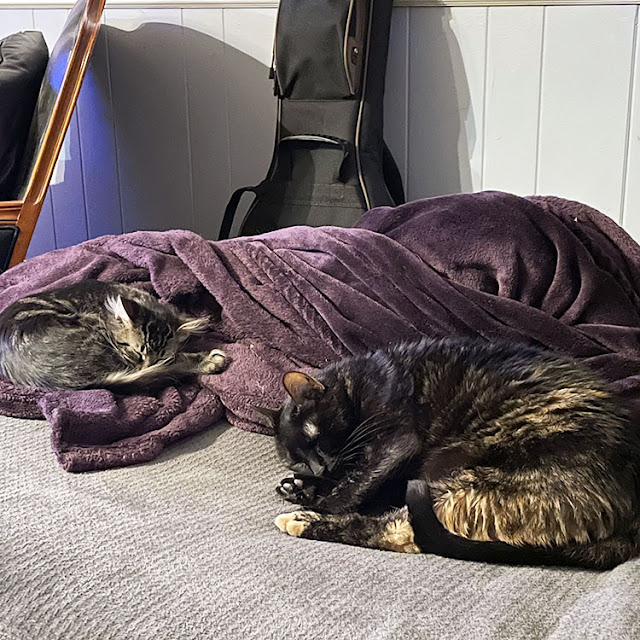 Since Monday was a holiday, Tuesday was spent catching up.
On Wednesday, we spent almost the whole day working and watching the Inauguration. 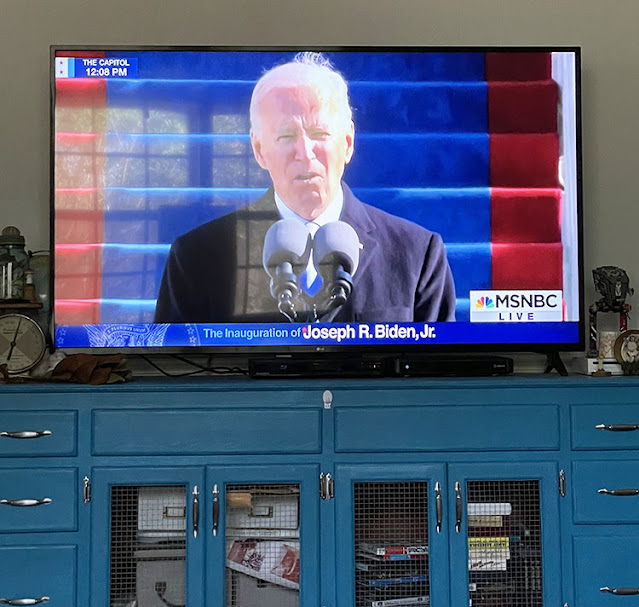 I stepped away from the television for a bit to focus some of my energy on creating. 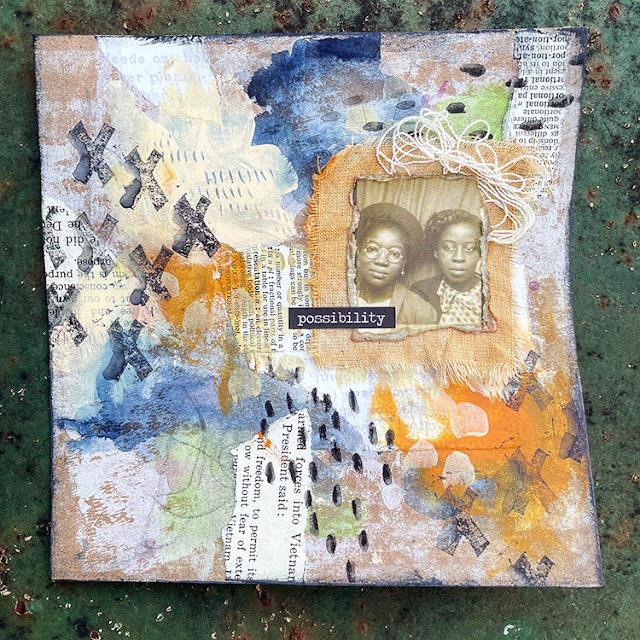 In the evening, we stepped outside to celebrate on the swing and enjoy the milder weather. 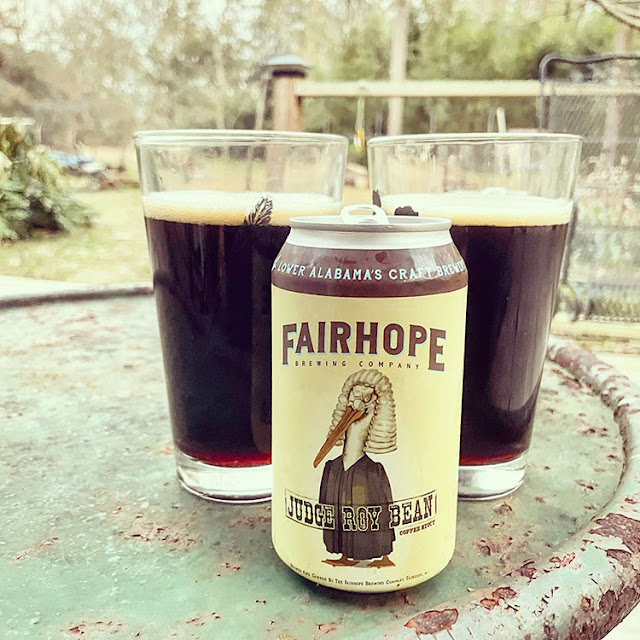 I woke early Thursday morning with a feeling of positivity. And, I even caught the sunrise. 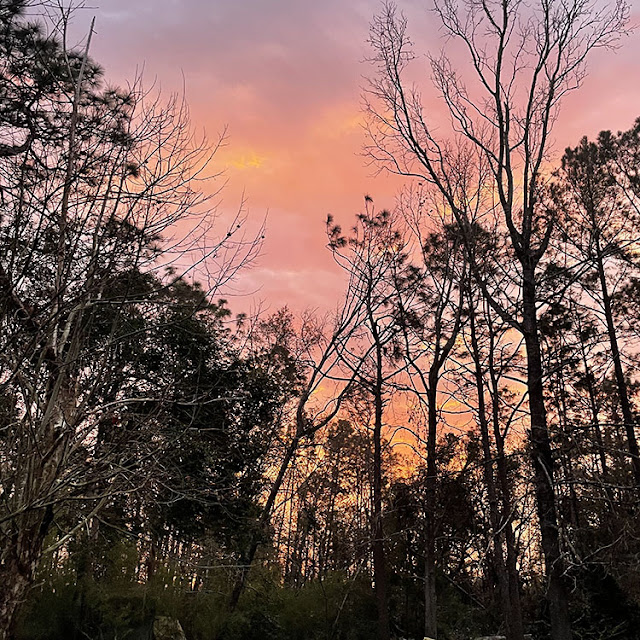 Since the temperature wasn't too low, I was able to sit on the porch to plan my day. 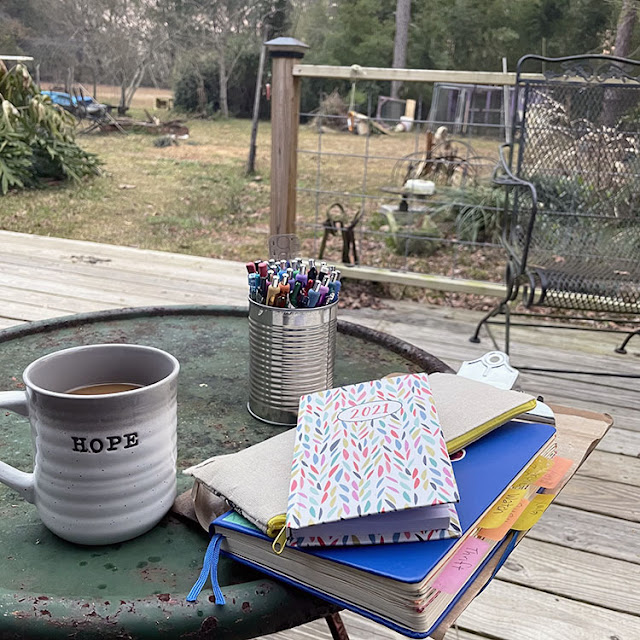 I fit in some creative time, finishing up Bead Box 10! 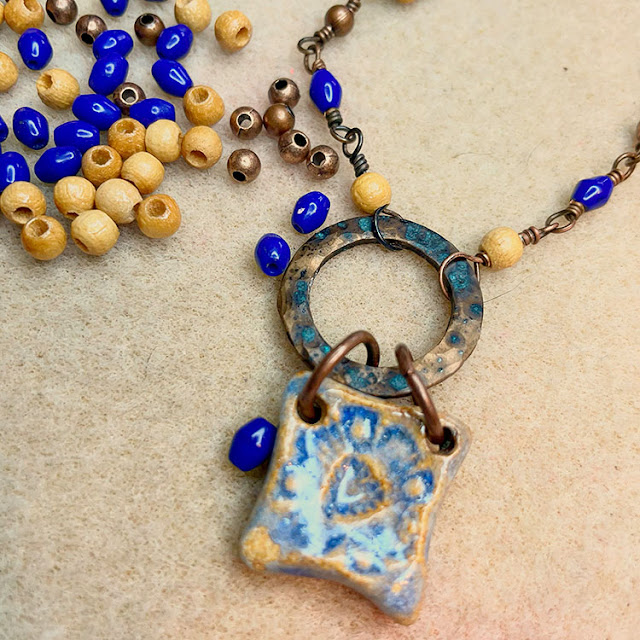 And, Zoe got some belly-rubs. 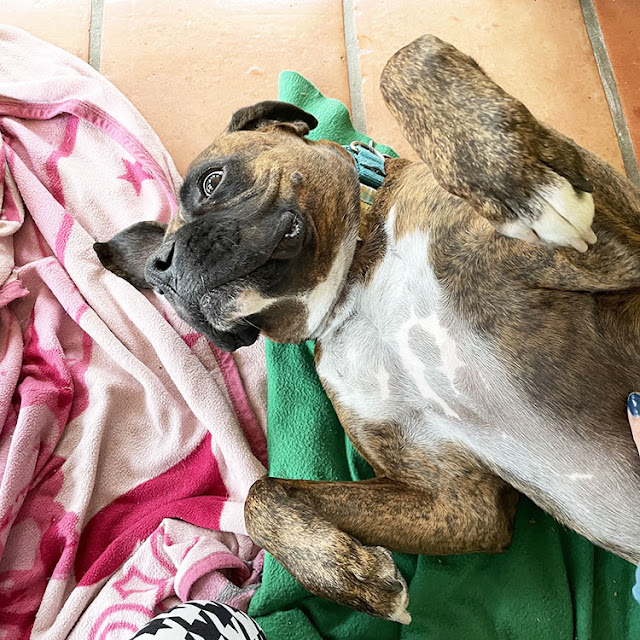 Who am I kidding though. . . she gets belly rubs every day!
On Friday, I stay focused on getting a whole litany of tasks done. 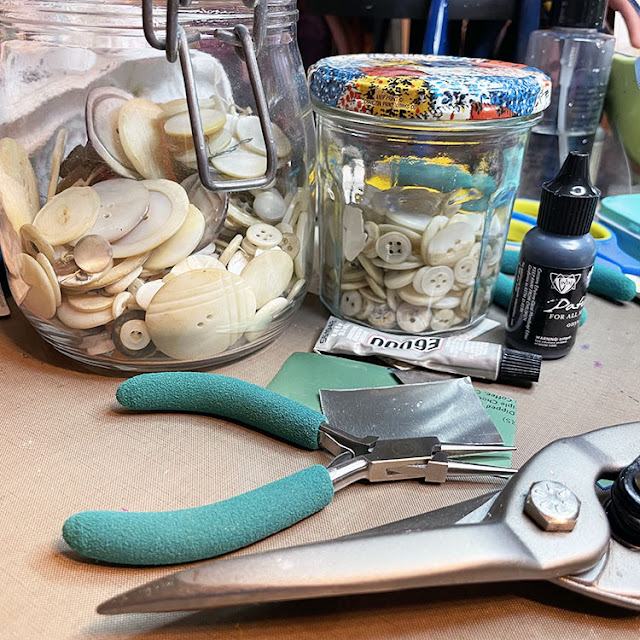 While a huge bulk of those tasks were household chores, I was also able to fit in some creative time on the craft desk.
I fueled up big time Saturday morning with a hearty breakfast. 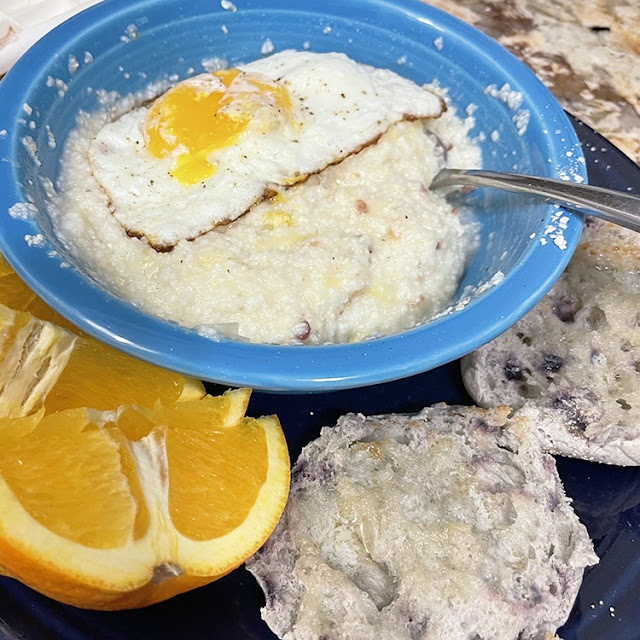 I've never made cheese grits with an egg on top before, but it was something I was craving. And, it was GOOD too.
I worked on some jewelry-making tasks most of the day. 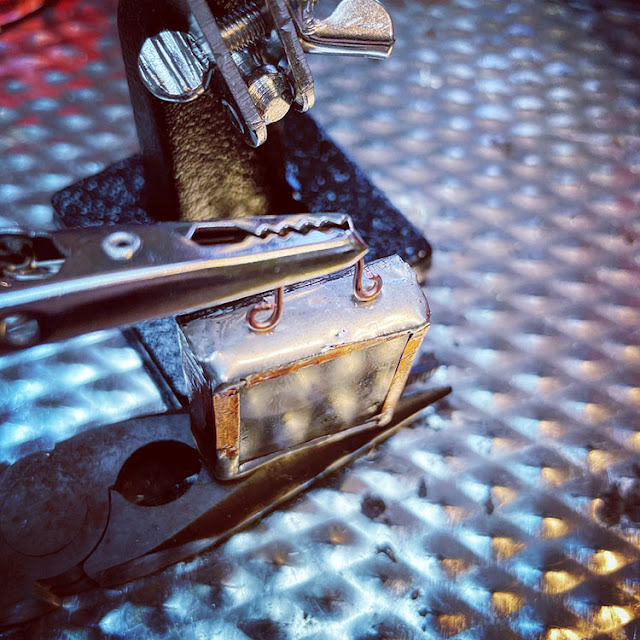 But, I also pulled out the gel plate late in the afternoon. 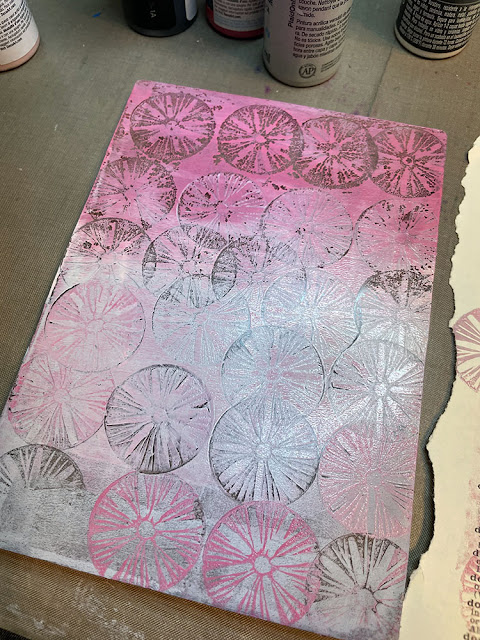 I'll share the results of those at a later time.
We met a couple of friends outside the local brewery for a few beers to finish out the week.
I feel like it was a fairly creative and inspired week. Here's some inspiration I saved for you.
That's it for my week. I hope you've found some joy and inspiration in yours. I'm off to (hopefully) clean my craft room and prepare for the week ahead. Here's hoping yours is fantastic!
at January 24, 2021
Email ThisBlogThis!Share to TwitterShare to FacebookShare to Pinterest
Labels: art journal, beach, beer, craft desk, food, inspiration, jewelry making, nature, outdoors, papercraft, pets, silverlox, week in review