I was able to tackle quite a few projects last week, though few of them were very photogenic. But, I'll share what was... 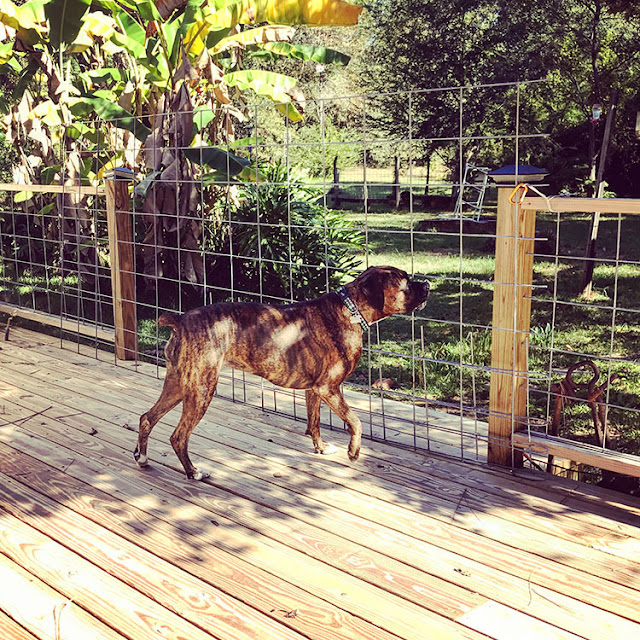 On Sunday, Pat started measuring out more cattle panels to create some kind of gate on the porch so Zoe can hang out there with us from time to time. Before he got too far into the project, we brought her out there to see how she would act with the openings barricaded. She was confused but happy to be out there with us.

That evening I took a beginner's sewing class. 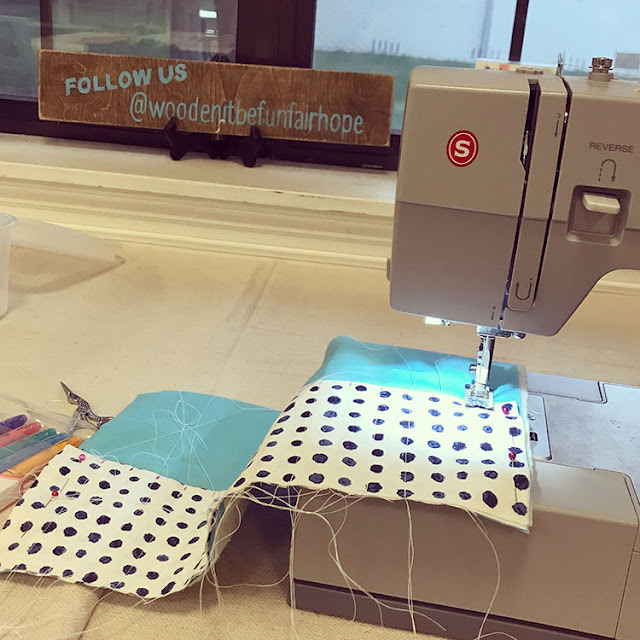 While I've been using my sewing machine for years, I've never been quite sure if I was using it right. The class helped me clarify a few things.

And, I made a neat pencil roll too! 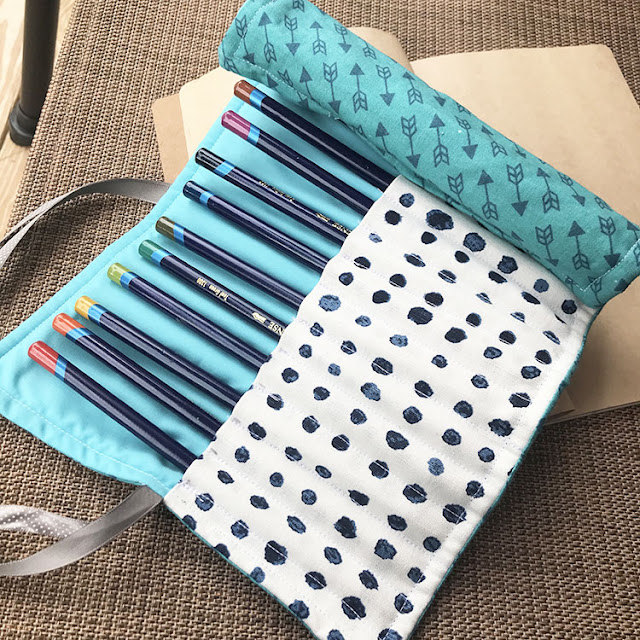 I used it the next morning as I doodled from the porch swing.

It felt great outside, so I took the opportunity to explore the yard a little. 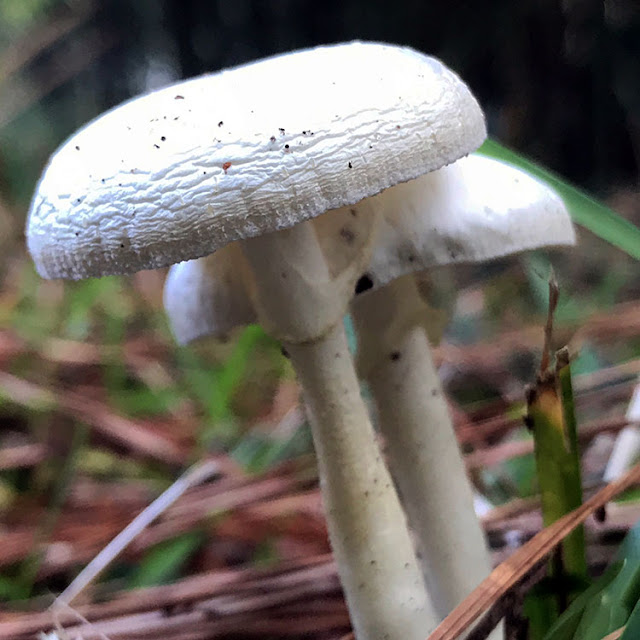 I found a marble, a rusty bolt, and several sets of mushrooms. Now that the temperatures have really begun to dip, it's about time I get back to unearthing Silverlox Finds since the mosquitoes are gone for now.

I also spent some of Monday working on my earrings for the Earring Everyday reveal. 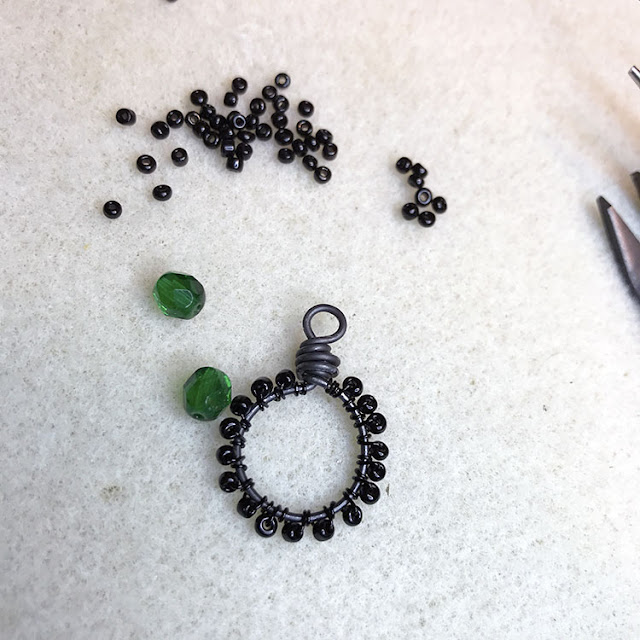 I was with my grandmother on Tuesday rather than my usual Wednesday because of a meeting I wanted to attend. It was a miserable day as the temperatures plummeted. 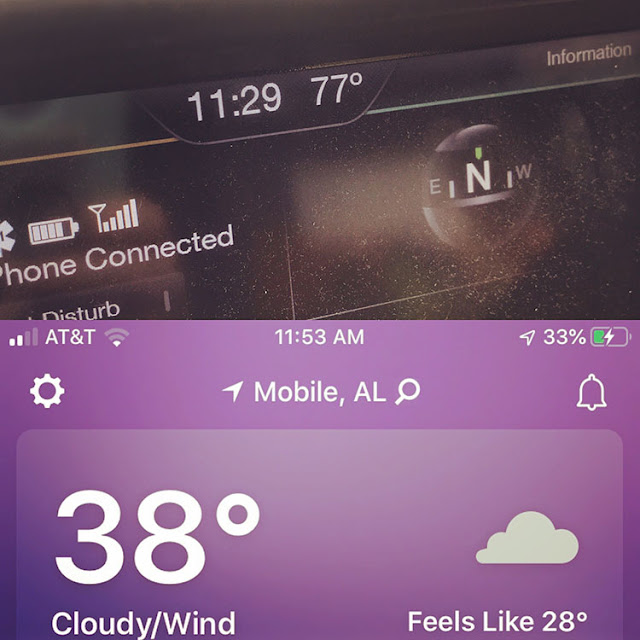 The top picture was of Monday's mid-day temperature, and the bottom one was Tuesday's. Brrrr!

I guess the weather change had me looking for changes because on my way out the door that morning, I spied this perfect representation of Fall. 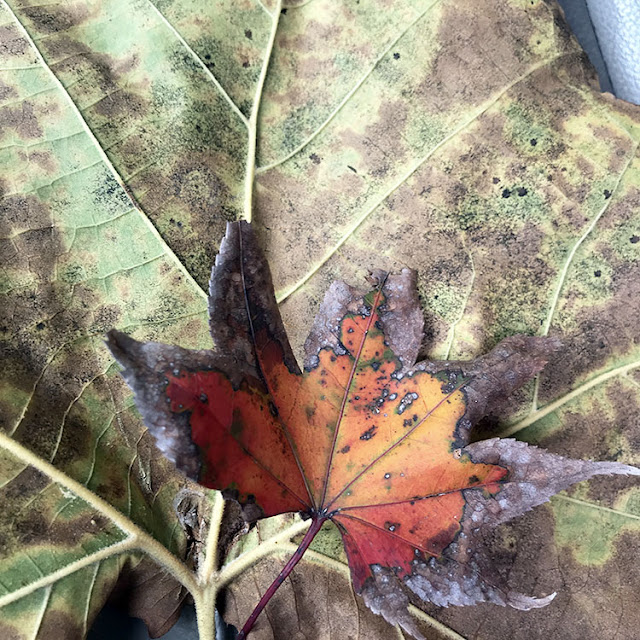 We don't have a lot of trees that have a vibrant color change, but my Japanese Maple never disappoints.

Wednesday was about catching up. I seriously accomplished a ton of work-related tasks. 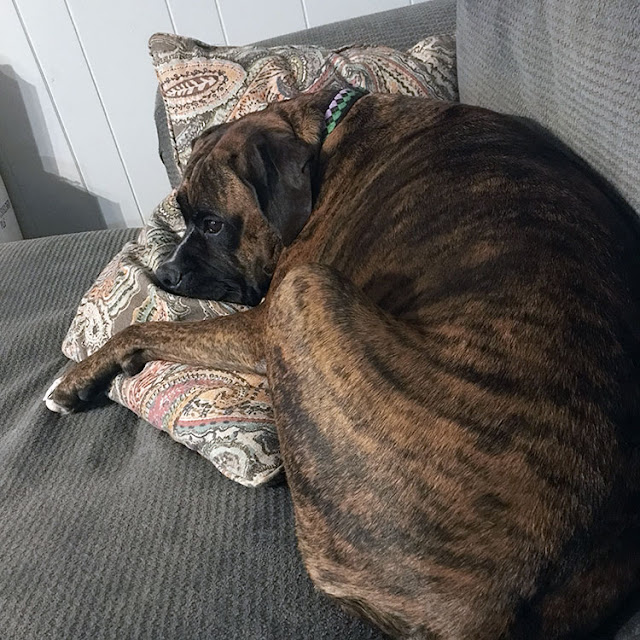 Even Zoe was exhausted! HA! She does love her some pillows though.

I finished an art journal spread on Thursday and knocked out several other tasks I was dreading. 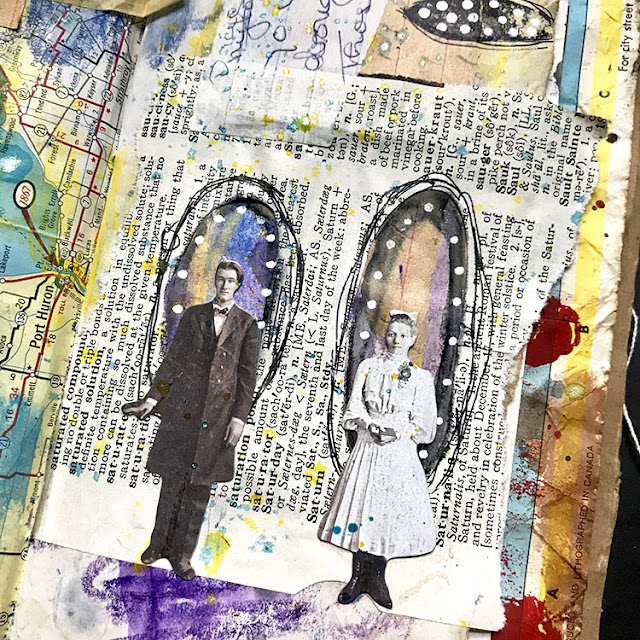 Those dreaded tasks went by quickly and reminded me that it often takes less time to just go ahead and do something than to fret over. And, once it's done, it's done.

Of course, that lesson didn't carry over into Friday when I absolutely avoided my big household chores and instead worked on a few other business obligations. I guess, at least I accomplished something. That's more than I can say for the weekend. 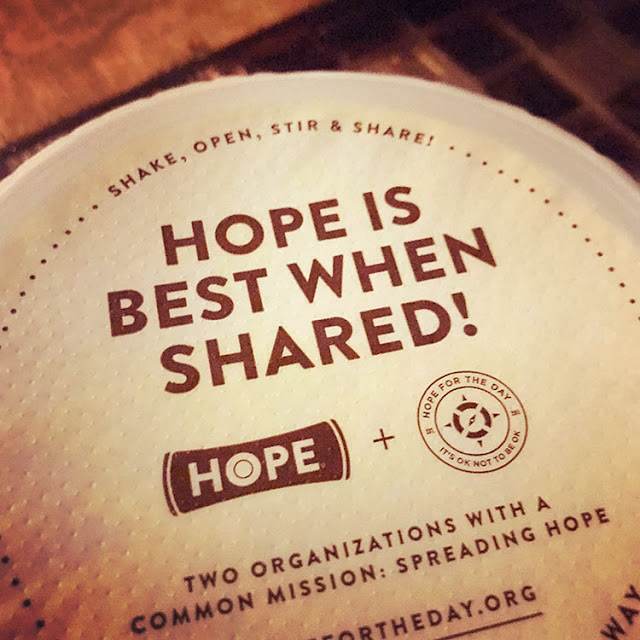 We watched our early game at a friend's house. I made sure to take over some chips and hummus to snack on. We picked up some of the Hope Hummus and the above label was on the inside of the container. My husband highly protested this statement, but we still shared the hummus. We all got a kick out of it.

After the game, we did very little - enjoying a super lazy Saturday. I guess we all need those sometimes. I hope your week was full of a combination of getting things done as well as taking time to relax. If not, try to squeeze them both in this week!

Here's the inspiration I found over the week:

Make Your Own Beaded Suncatcher

As a Jesse James Beads Design Ambassador, I received one of the Secret Stash Boxes this month. And, it was PACKED with beautiful beads, p...