Whether you've noticed or not, it's been a crazy-too-busy-to-post couple of weeks for me. Once again, I'm getting back on track. Despite not posting my menu the last few weeks, we have had one and been sticking to it pretty well. As such, I've got quite a few recipes to review. You'll find those at the end of the post. For now, let's get to what's planned for this week. 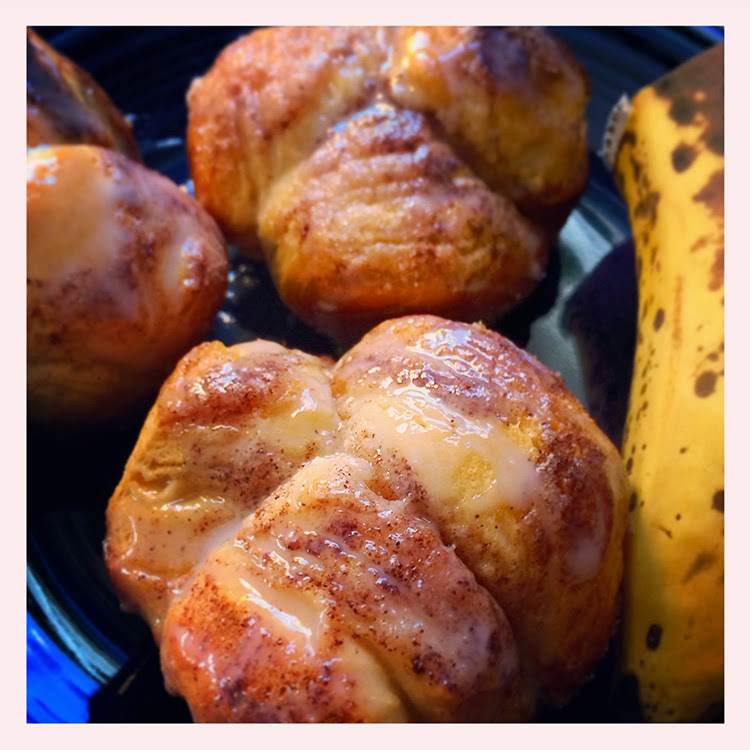 Roasted Broccoli and Cheddar Soup: This was okay. I'm not sure I'll make it again though; there are other similar soup recipes that we  like better (see bottom of list).

Grilled Chicken with Lemon Basil Pasta: I often make this without the chicken, and it is awesome as always. All the leftovers were eaten!

Cheesy Taco Casserole: (pic below) This was pretty good. It was very 'nacho-y'. I like that the chips stayed crisp in the oven, though I'm not sure how they did as leftovers as it wasn't touched later. It made a TON for just the two of us. I might make it again if I can figure out a way to reduce the size. 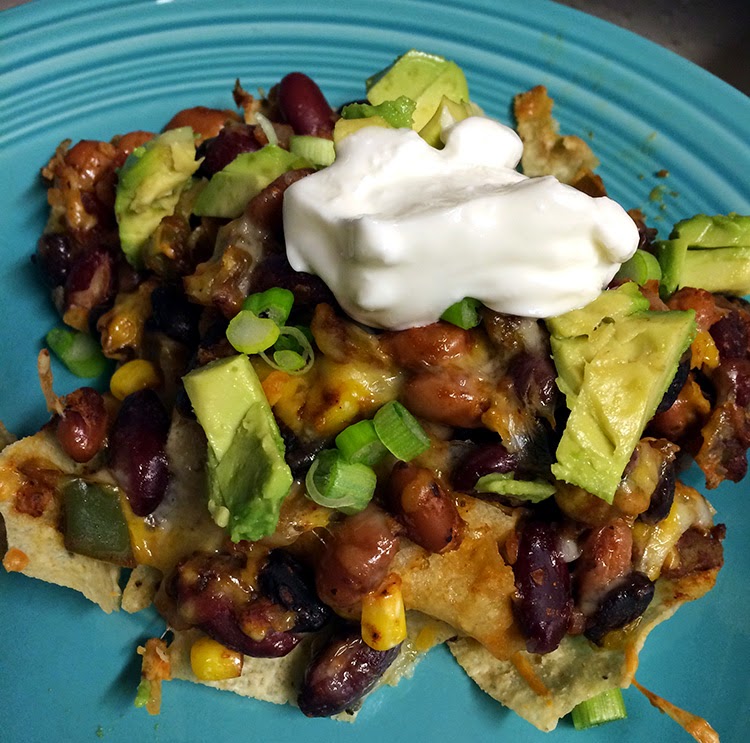 Slow Cooker Soy Glazed Chicken with Stir Fry Veggies: This was pretty good. The chicken ended up a little tough but that was possibly my fault for leaving it in the cooker too long. I might make it again.

Jalapeno Popper Stuffed Mushrooms: My own recipe; I love it every time.
Bean and Chorizo Jambalaya: I substituted soy chorizo in this as we had it on hand from another recipe. It was good. However, it was more of a chili-flavor than a jambalaya. We ate it, but not the leftovers. I probably won't make it again.

Sesame Chicken and Noodles: This was okay. It was super simple, but probably not something I'll make again.

Broccoli Cheese and Potato Soup: I've made this before and we really liked it. Again, it was a winner in our house.

That's the plan for now. Things may change though. We'll have the nieces over the weekend and some friends will be in town too so you never know. What's on your menu for the week?