Before I start in about my menu, let me say that I had an exhausting but fulfilling weekend. I got to spend a majority of it with my nieces and a group of wonderful young ladies at the Birmingham Zoo. I got to watch this guy during most of my visit. 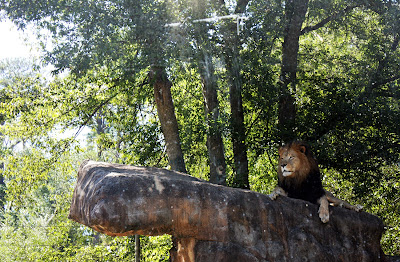 As well, I saw lots of pretty birds.
But, that was it for me and the animals as we had to be on the road to hear the Alabama v. Ole Miss game!! Roll tide!

Anyway, it's Monday once again and time for a new meal plan for the week.

I think that's plenty enough information for today. I apologize for getting carried away!