I tried to make more of an attempt to take pictures to share with y'all this week. That's funny because I started these weekly peeks partly to share some of the pictures I didn't share elsewhere. As some of my tasks have become routine, I guess some of the picture-taking dropped off. I'm working on reviving that habit. 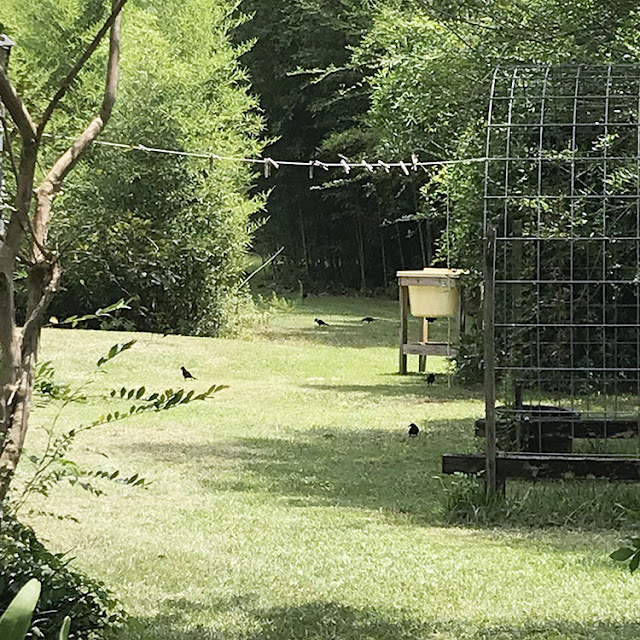 On Sunday, I was actually able to tackle an outside chore that had been on my list for a while: cleaning the windows. Despite being somewhat in the shade, it was immensely HOT. So, a jump in the pool was necessary. As I was getting out, I noticed blackbirds all in the trees and across the back yard. This was the best picture I could get of them as they kept flying off as I approached. It was really cool, though. 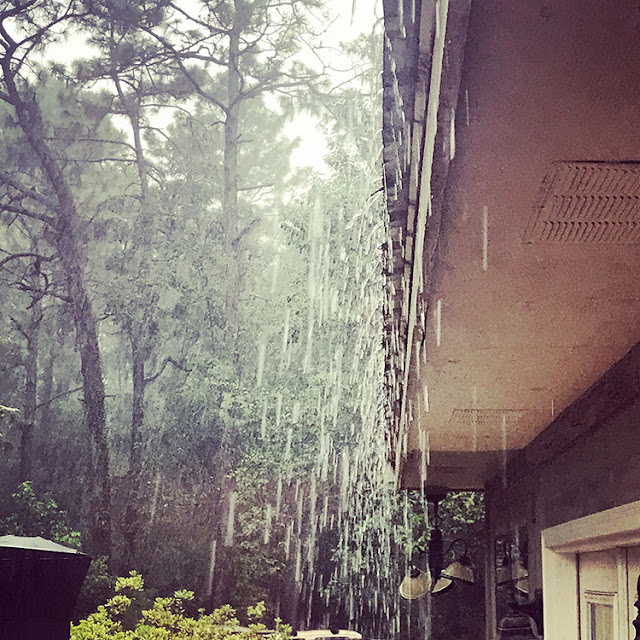 The plan was to get back in the pool and grill dinner after a few more hours, but an afternoon thundershower ruined that plan. This time of the year, most days are punctuated with a rainstorm in the afternoon. It makes having an afternoon dip kinda difficult. 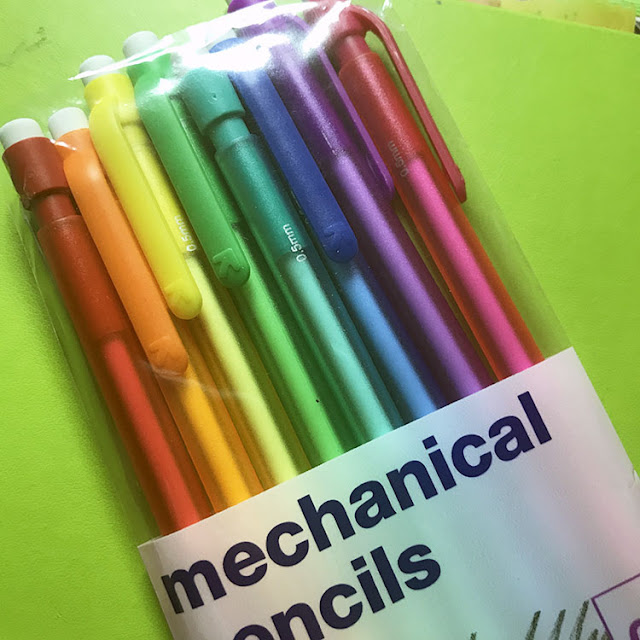 Monday was full of errands, including some school supply shopping. While I'm not going to school, I did pick up some pencils for myself. I was so happy to see them in rainbow order! 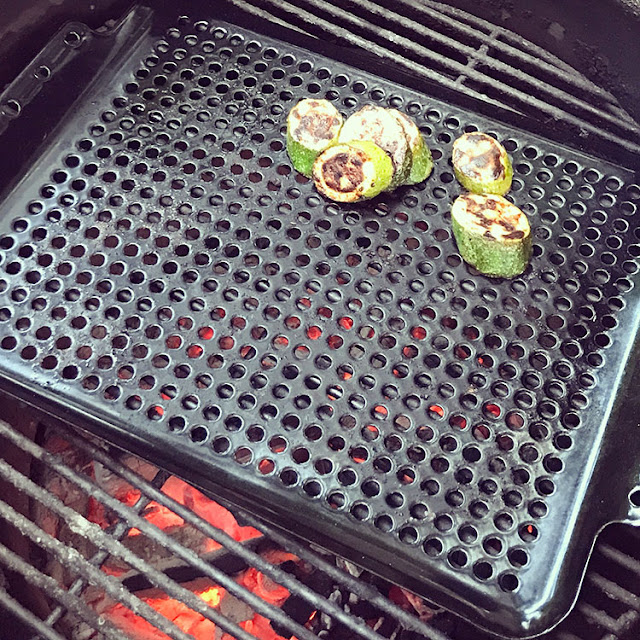 That evening, we were actually able to get the grill going before any storms blew through. 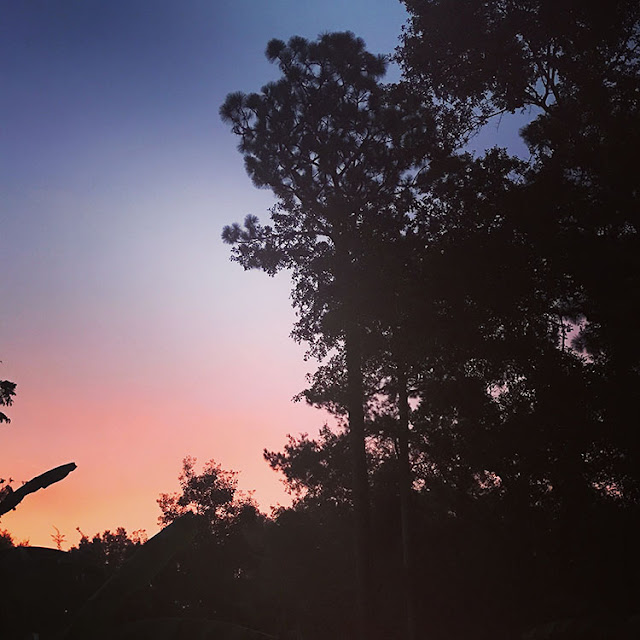 For some reason, I woke before daylight on Tuesday. It helped me ensure that I packed in as much as I could. 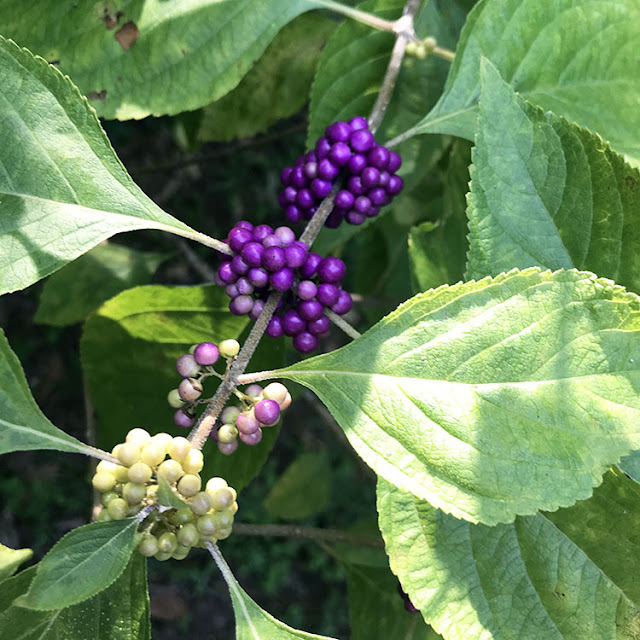 I took Zoe out at one point, and she insisted we take a walk through the trails. I spied that the beauty berries have started turning colors. I love that shade of purple. 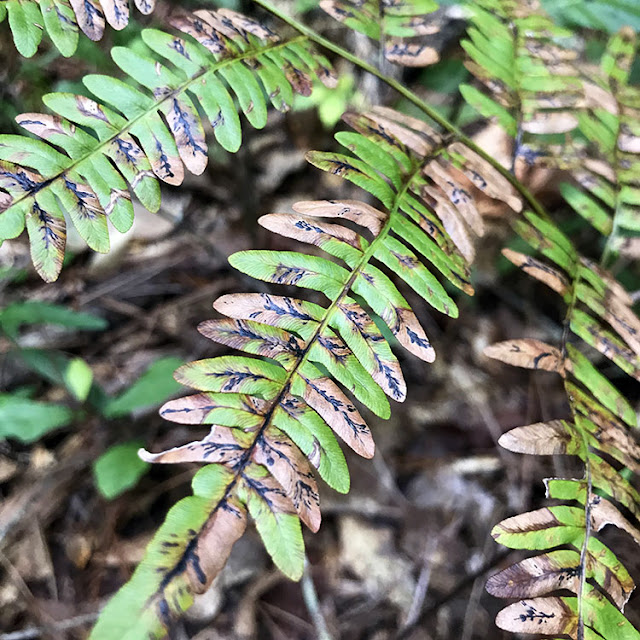 Along one of the paths, I discovered several ferns that were withering away for some reason. This in-between stage was really quite beautiful. 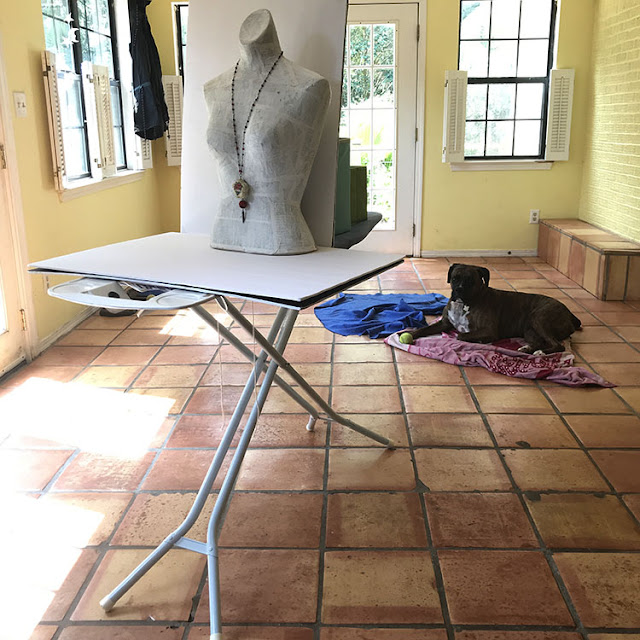 I needed to get product pictures taken but it was simply too hot to bear the sun for that length of time. So, I decided to use the sunroom instead. Zoe wasn't thrilled. I did realize that instead of pulling out a folding table, my ironing board was the perfect surface to use. It's lightweight, height-adjustable, and sturdy. I WILL be using it again - maybe even outside! 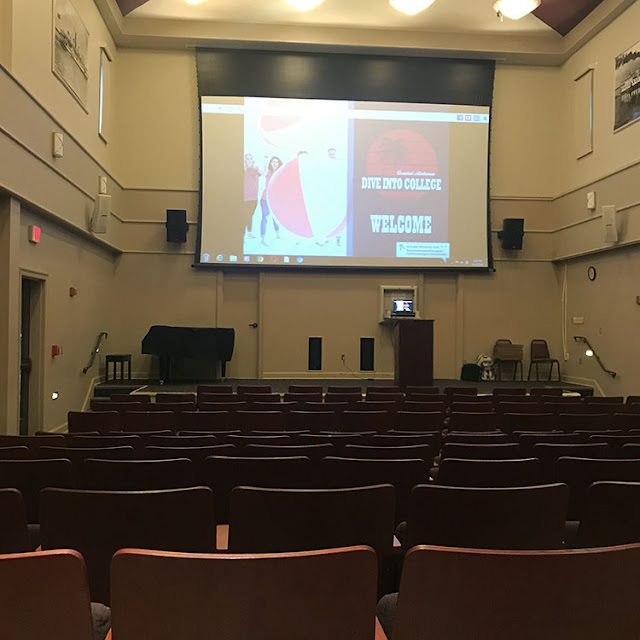 I hustled to get a few tasks done on Wednesday as that afternoon my niece and I went to her college orientation presentation thing. What that WHAT!? College!! 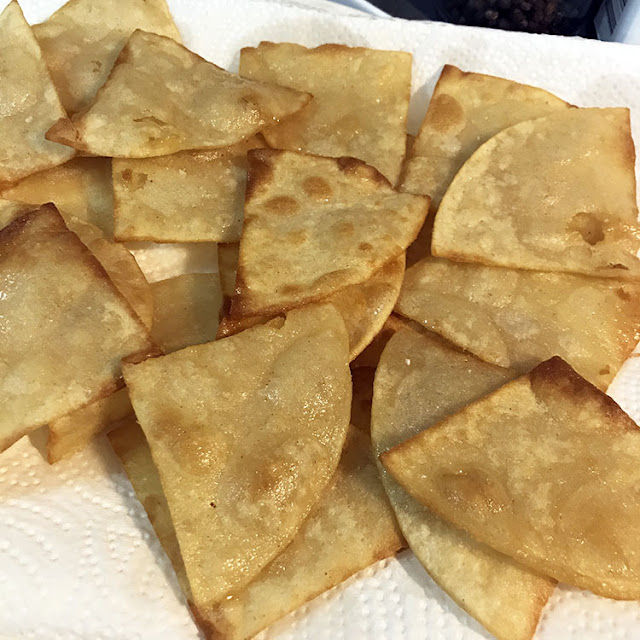 As a reward for both of us being so grown up, I made taco soup and homemade tortilla chips. It was delicious. 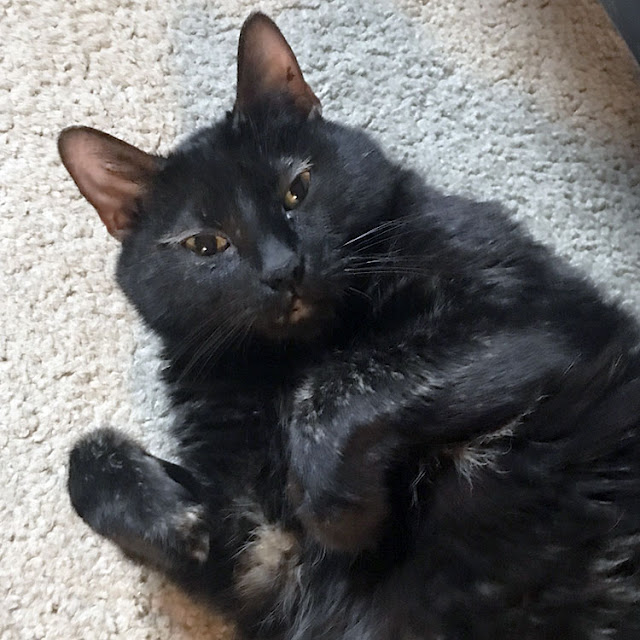 Before heading out to take my grandmother to an appointment, I spotted Rosalina in her cutest sleeping position. She wasn't thrilled about me disturbing her nap. Look at those paws! 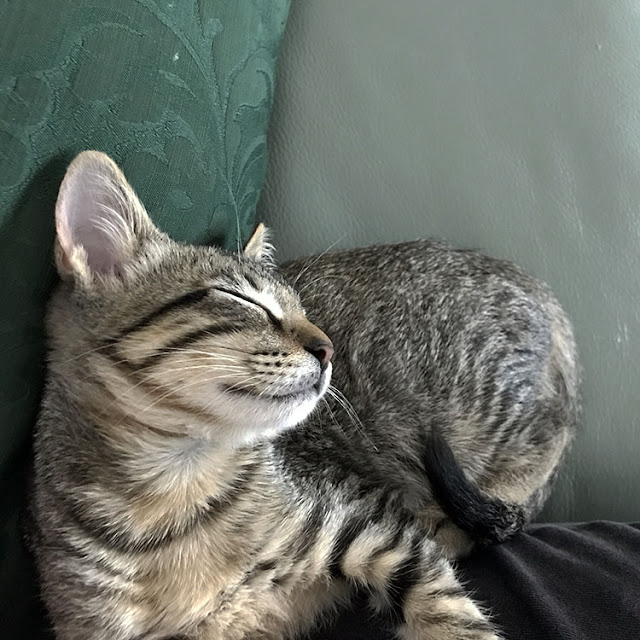 After the appointment, I got a less perturbed picture of my niece's cat. 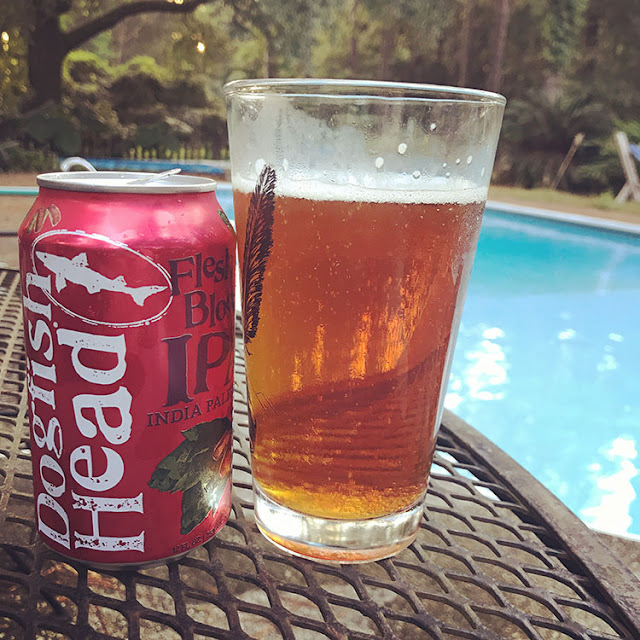 Friday was full of chores and a little stress, so an afternoon swim felt-earned. 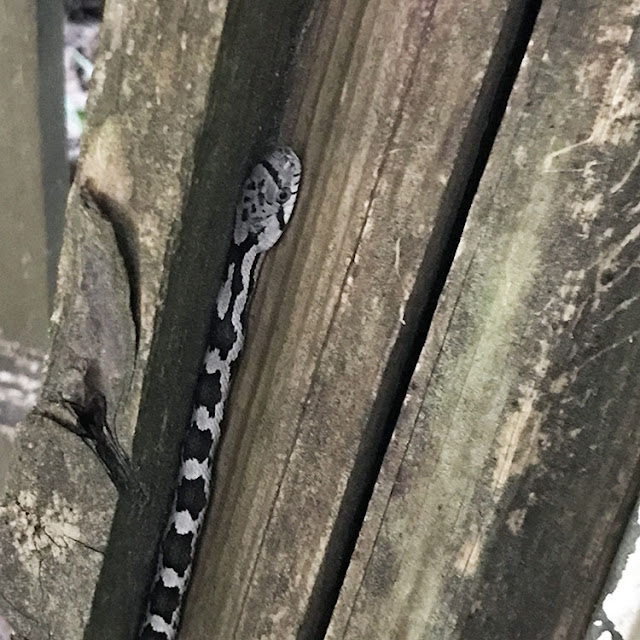 As graying skies ran us from the pool, I spotted this tiny rat snake. That put a smile on my face.

Saturday seemed to slip through my fingers. 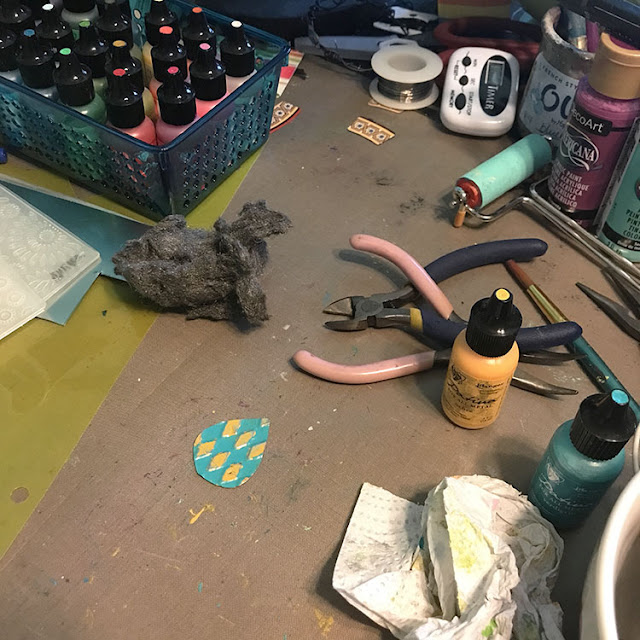 I played in the craft room some before meeting a friend for lunch. After that, it was just a lazy day that included me being in the pool for about three minutes before there was a big lightning strike nearby. Well, poop. Everybody out of the pool.

And, that's how my week went. How about some actual inspiration?
It's been a busy but productive week, despite the rainstorms.
I hope you were able to get something done too.
Labels: jewelry making nieces pets pool silverlox supplies week in review
CraftyHope
I’m a jewelry-artist, treasure hunter, & nature-lover that finds joy in the smallest things. I hope to spread that joy and inspiration.