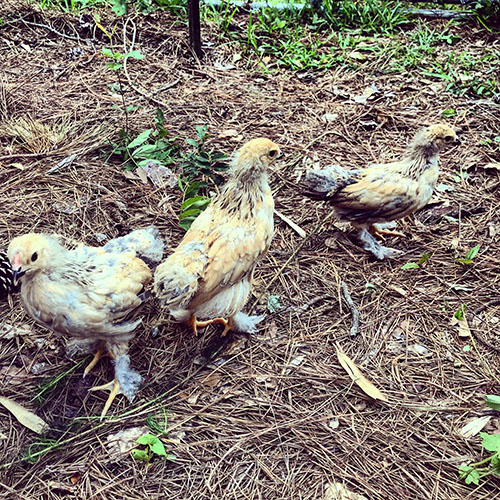 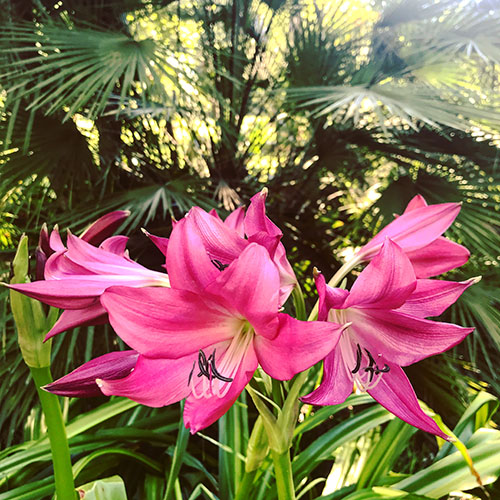 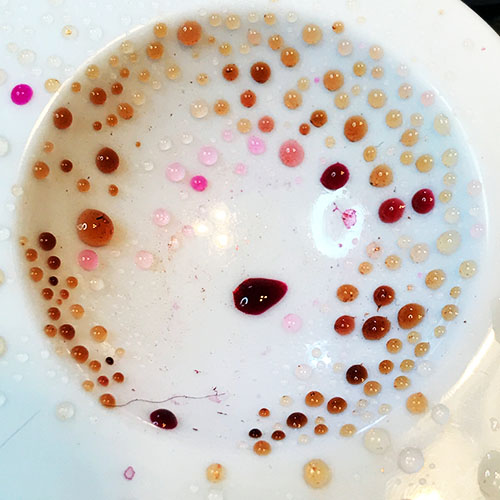 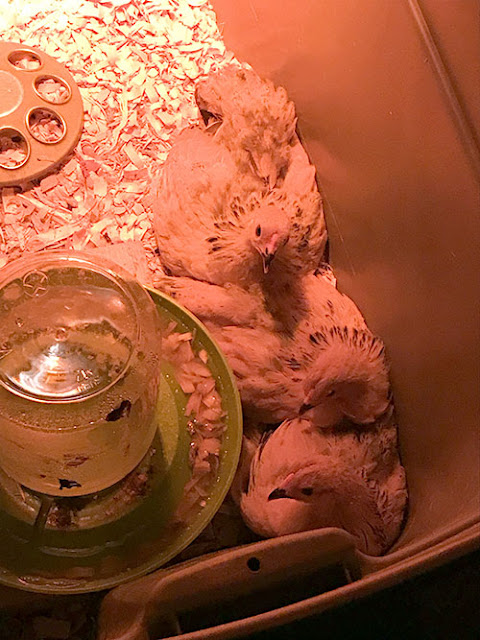 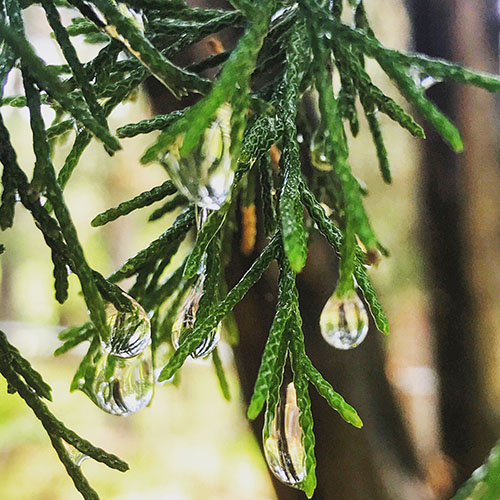 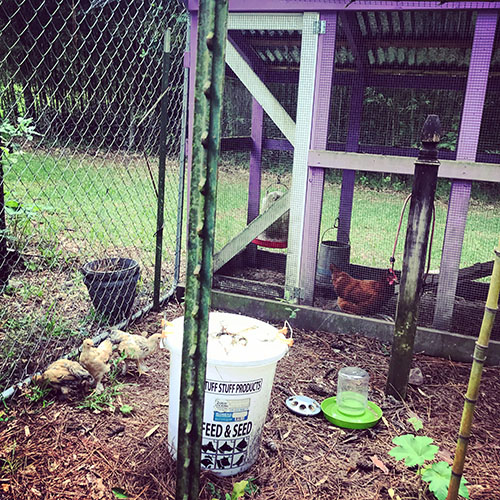 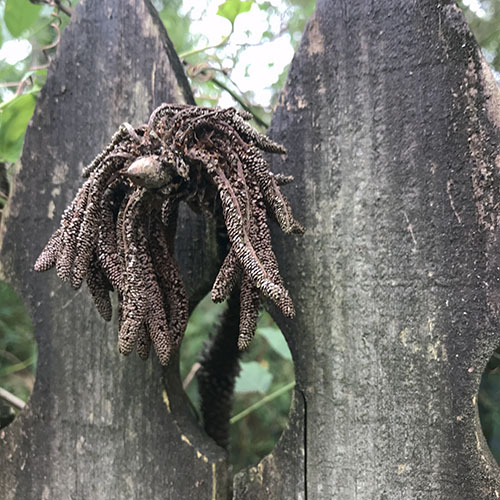 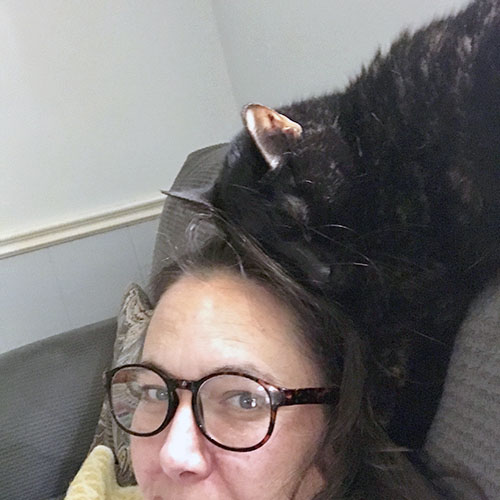 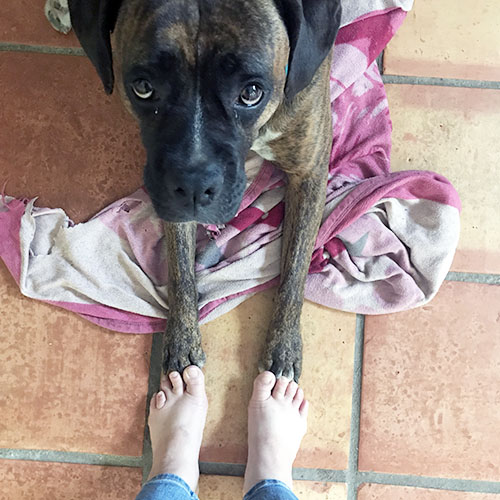 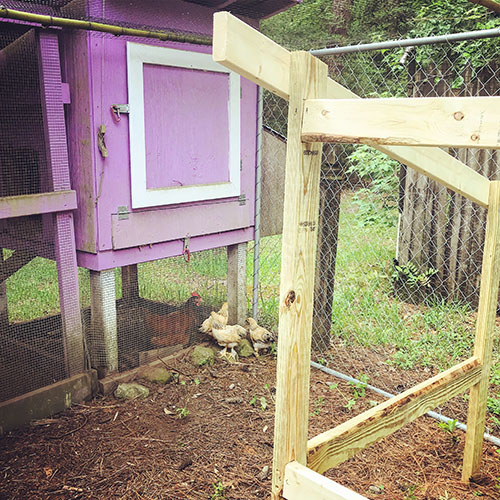 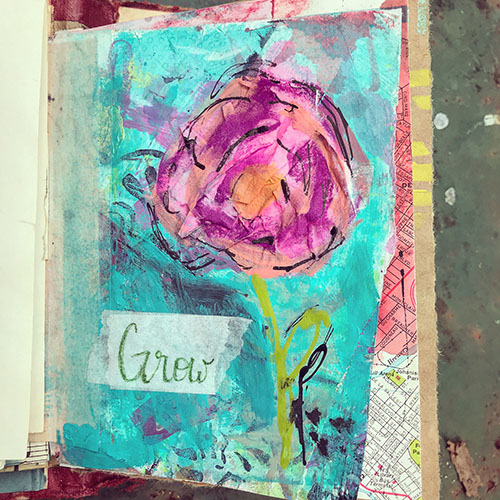 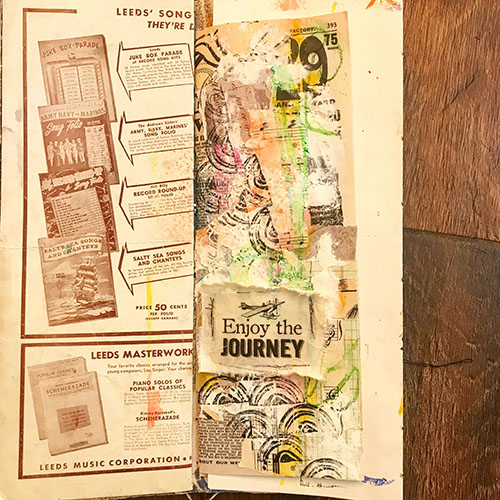 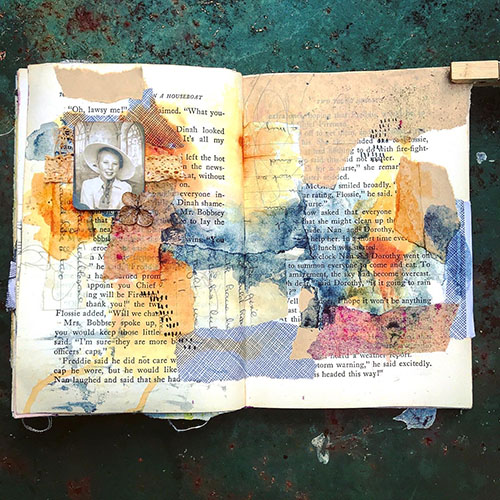 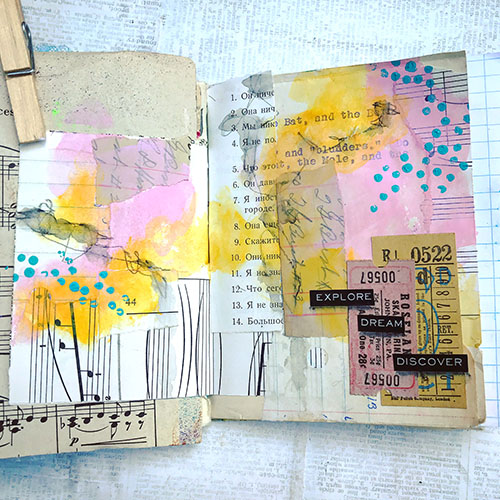 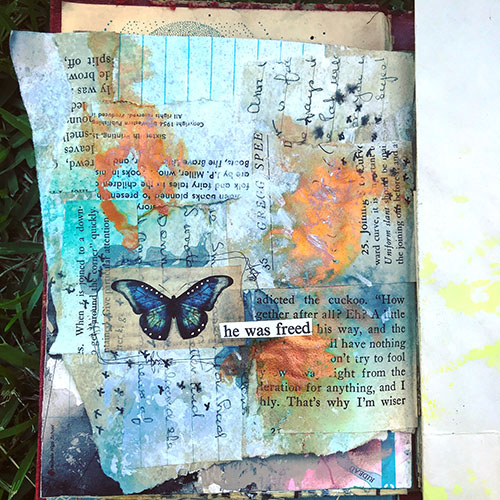 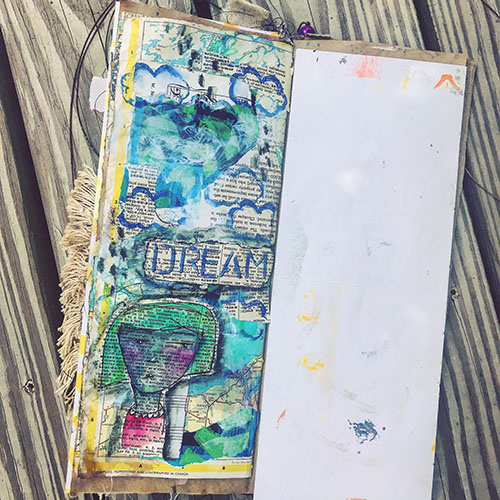 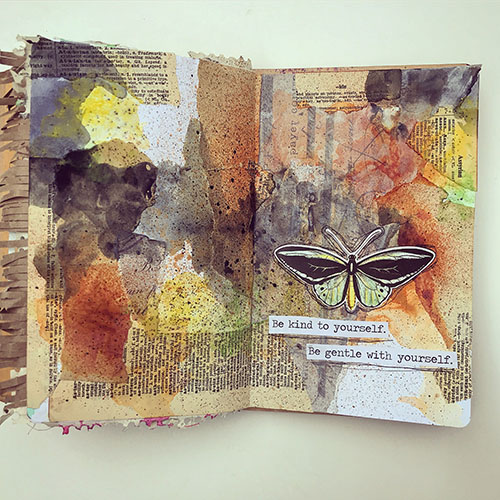 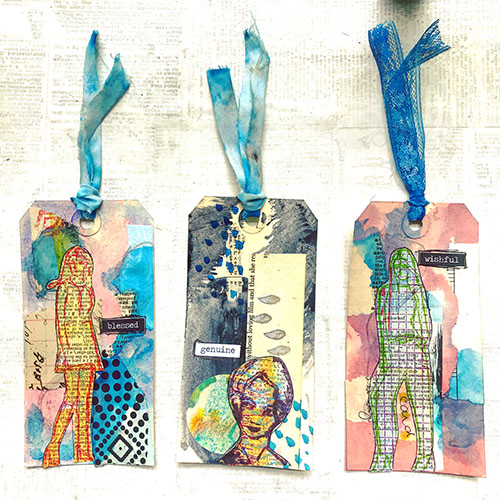 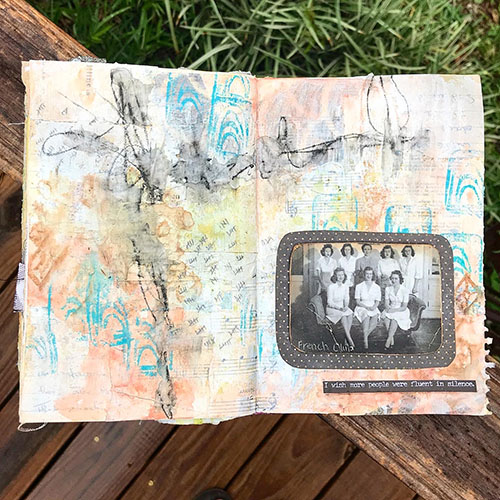 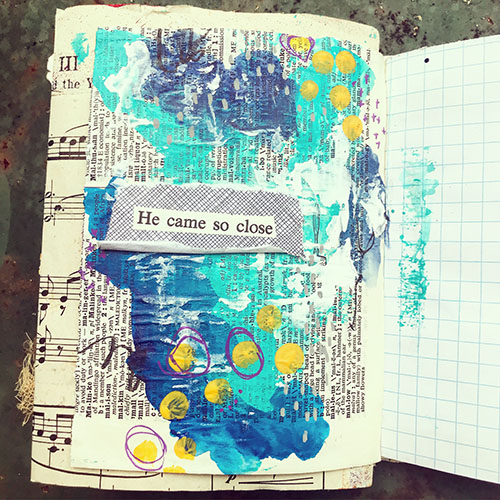 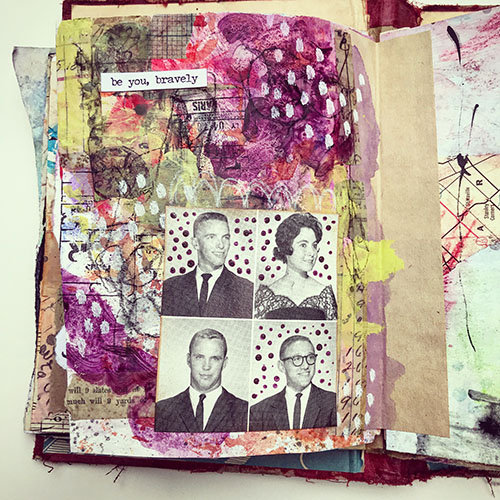 I hope you're finding loads of other inspiration. If so, I'd love to hear about it!
Labels: art journal chickens homestead inspiration pets silverlox the 100 day project week in review
CraftyHope
I’m a jewelry-artist, treasure hunter, & nature-lover that finds joy in the smallest things. I hope to spread that joy and inspiration.