Peek at my MANY Weeks (April, May, and June)

Remember a few months ago when I gave you weekly peeks at my life and the online content I had discovered? Life got beyond busy, and there was at least one event that was tough for me to mention, so I let the weekly peeks go to the wayside until I could bear to begin again. I'm ready now to start sharing like I did before.  But, let me catch you up. 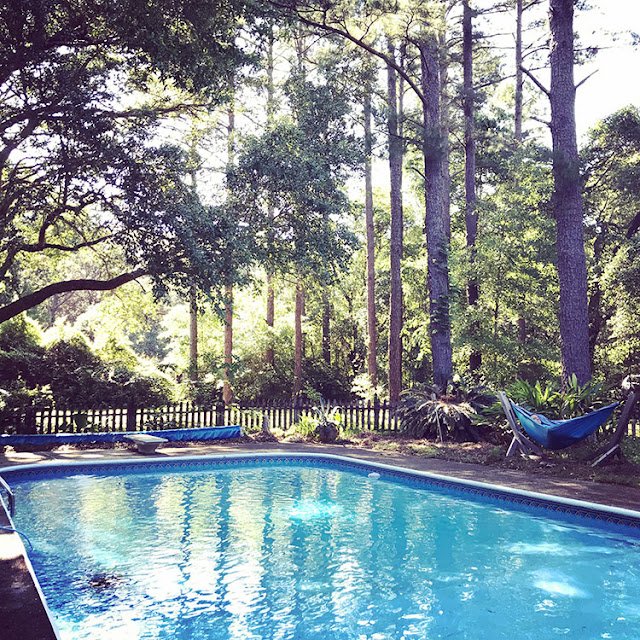 First up, just about every weekend has seen at least a little time spent in or around the pool these last few months. Thunderstorms and illness are about the only things that have kept us away. 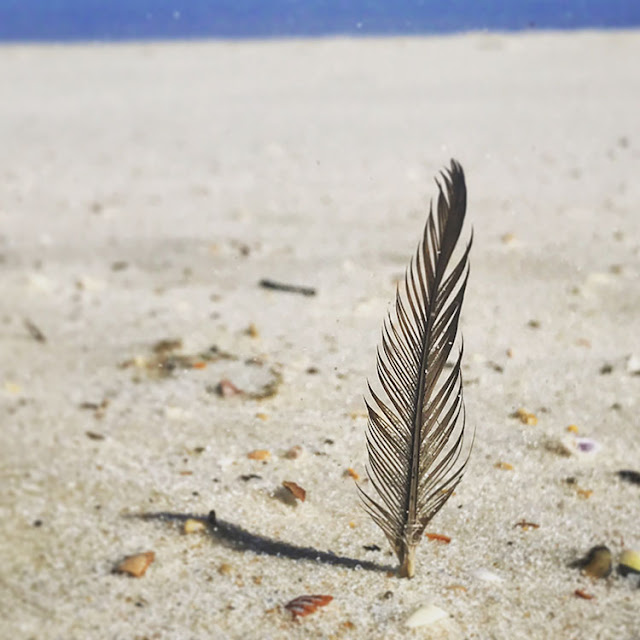 In fact, in all that time, I think we've only made two trips to the beach, and we didn't get in the water either time. That's CRAZY, yo! 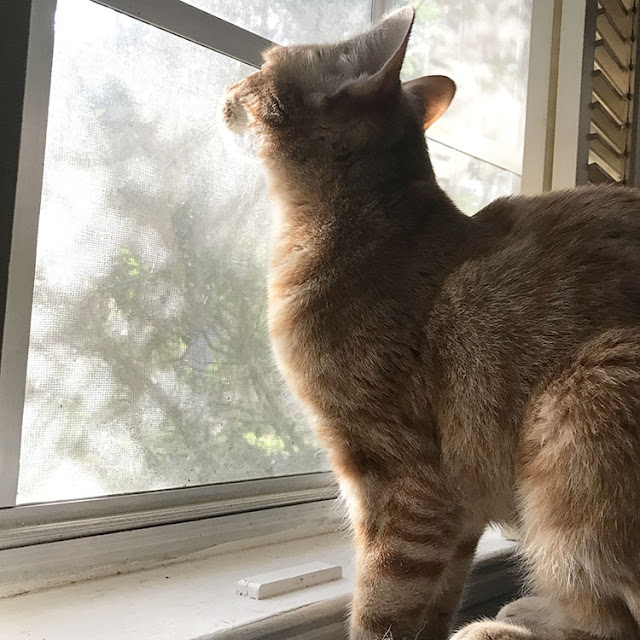 In addition to all the busy-ness these last several months, we lost our sweet Leeloo in April as she suffered a series of seizures and her little body just couldn't take it. This loss was the main thing that kept me from sharing these peeks. I just needed some time before I could mention it. 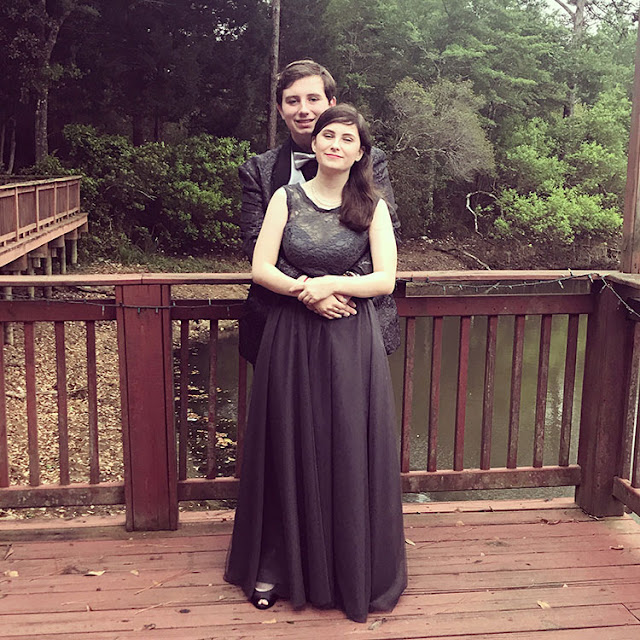 It wasn't all tears though, our oldest niece was a senior this year. She went to prom in April. 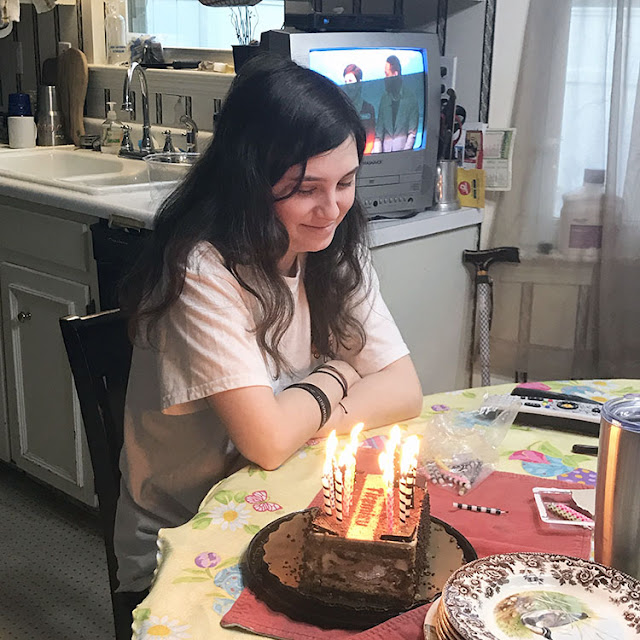 Then, we celebrated her birthday. 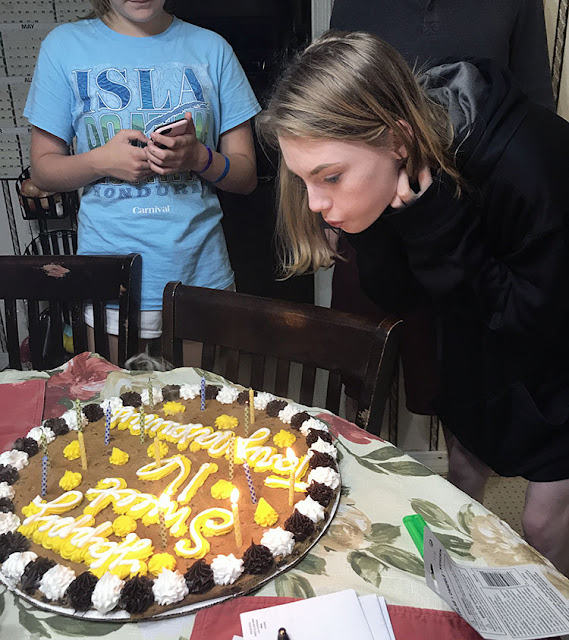 Her sister's birthday was only two days later and that was celebrated as well. 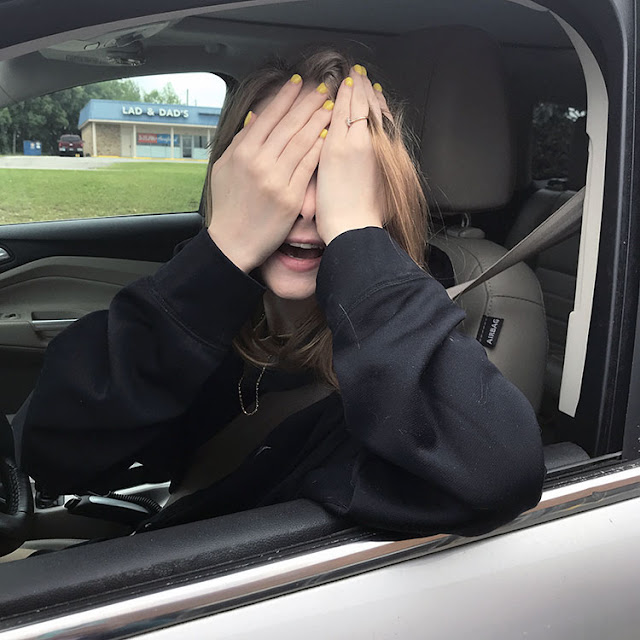 Of course, the big excitement was that she turned 16 and got her driver's license. April was a BUSY month for us all! 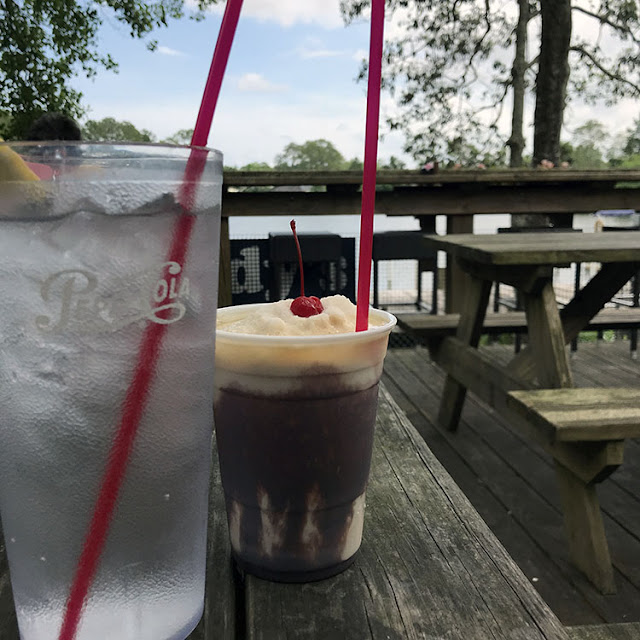 At the start of May, Pat and I took a short staycation for Pat's birthday. Mostly, we stayed home and enjoyed the pool. We did venture down to the river one day for lunch and Bushwackers, though.

I was supposed to get to go to a big concert in New Orleans that same week, but Pat and I must have overdone it as we ended up at home sick. 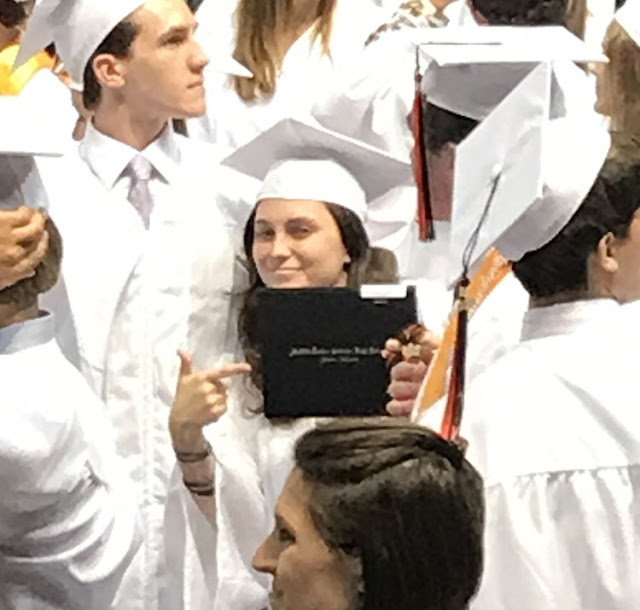 Later in the month, the oldest niece graduated from High School. We were all so excited! 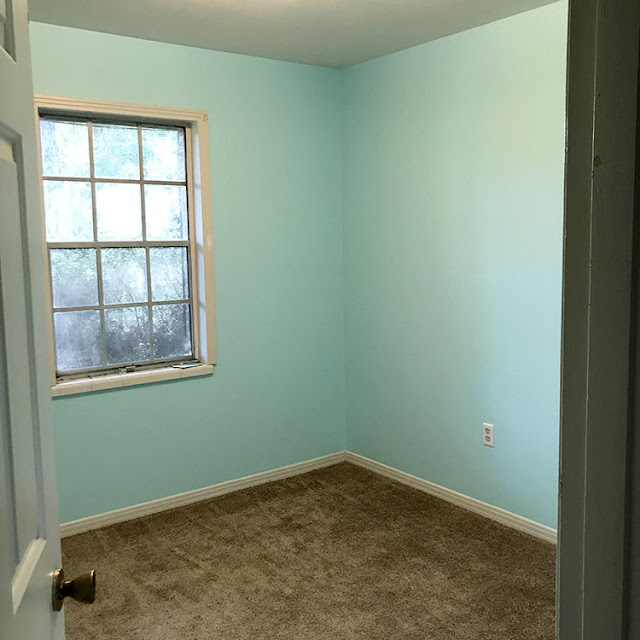 Since she plans to attend the community college near my house (an hour from hers), she planned to move in with us. So, we prepped the guest room during May and into June, when she moved in. That's been an adjustment for all of us! 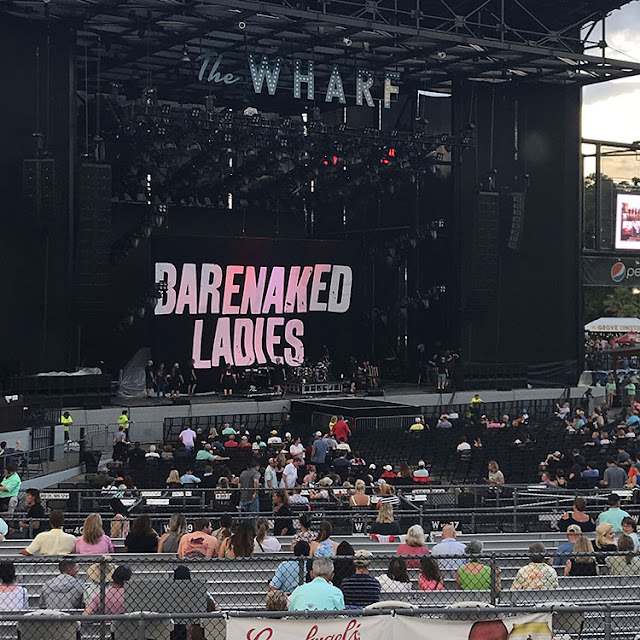 I had been waiting since before Christmas to see the Barenaked Ladies in concert. They were special guests of Hootie and The Blowfish at the beginning of June. It was AMAZING! 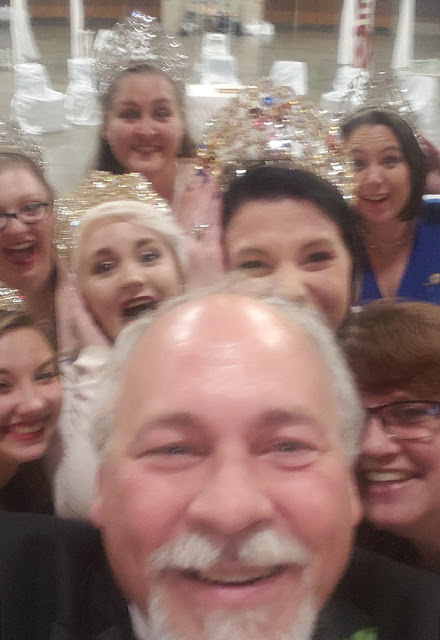 I finished out June with the annual Alabama Grand Assembly for the International Order of Rainbow for Girls. It's a girls' organization that I'm an advisor for, as well as a past state president (hence the crown). The convention is exhausting and rewarding at the same time. It always takes me weeks to prepare for and weeks to recover from. I'm finally there. Ha! 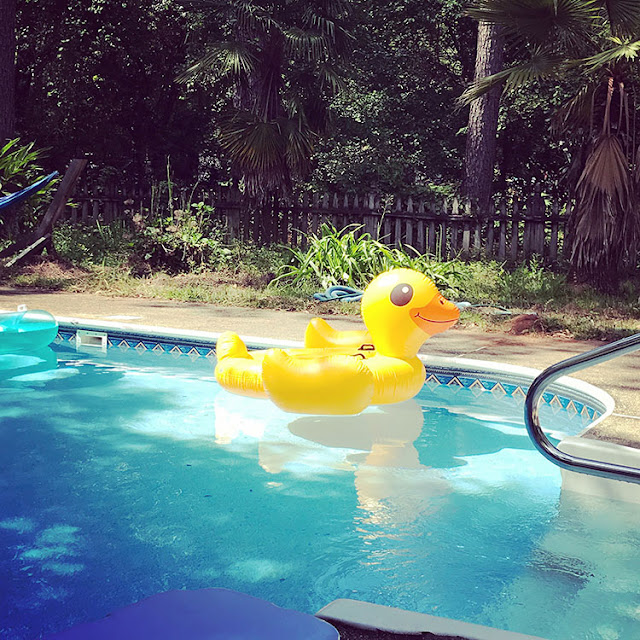 There have been loads of smiles around the pool for the past several months. I do hope to get better about making these weekly posts again and plan on catching up on July's events next week.

For now, I'm relieved to have caught up this far and think that everything's calmed down a little. I hope the last several months have been good for you. I definitely pray that they've not been as crazy as mine.
Labels: beach iorg nieces personal pets pool rainbows silverlox vacation week in review
CraftyHope
I’m a jewelry-artist, treasure hunter, & nature-lover that finds joy in the smallest things. I hope to spread that joy and inspiration.