Pinning with Purpose | The Beginning

For far too long I've been haphazardly adding items to my Pinterest boards without a care in the world and without consistently using any of those ideas, tutorials, or inspirations. They've piled up and are embarrassingly out of control. It's about time I get around to putting an end to the Pin-hoarding. As such, I've decided to start up 'Pinning with Purpose.' 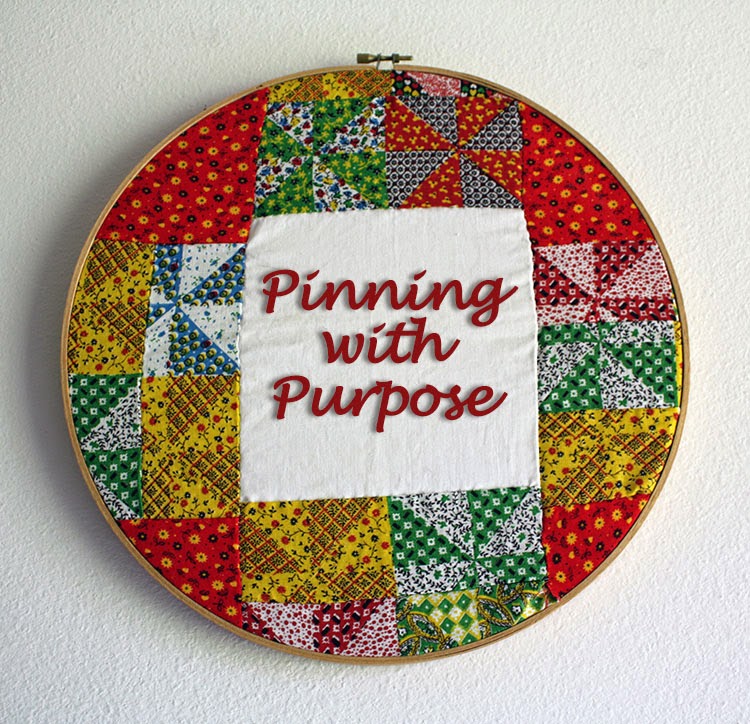 Each Sunday I'll pick at least one of my pins to work on during the week and then reveal my results the following week.


For this first edition of Pinning with Purpose, I selected the following pins to try:

Swatch Portraits from The Purl Bee

And here's how it went:

For the Swatch Portraits, I grabbed some embroidery hoops and fabric I had laying around the craft room and went to town. 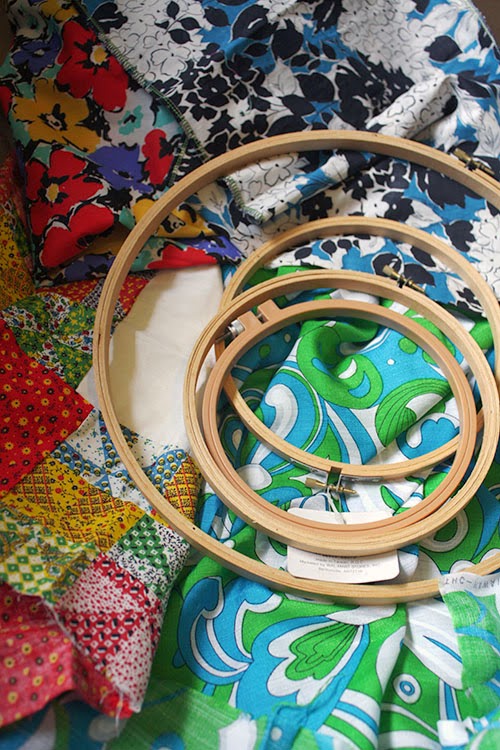 In less than an hour I had completed the positioning and gluing. I just had to wait for them to dry. 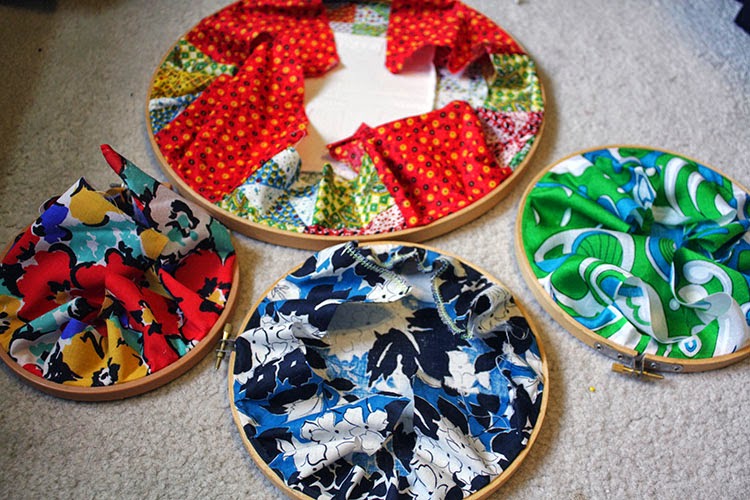 By the next morning, they were trimmed and on the wall. 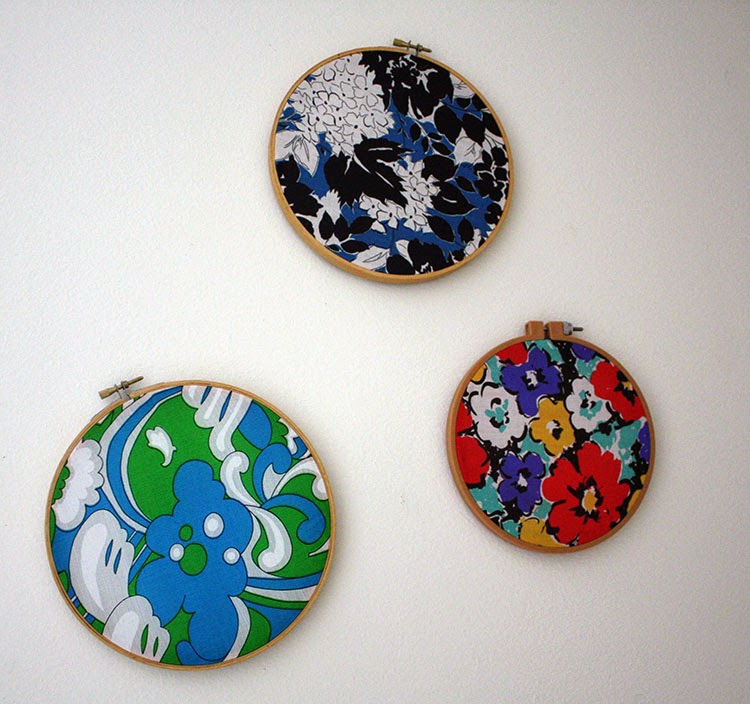 I'm pretty smitten with how these look in my hallway.


The One Pot Thai Peanut Pasta wasn't as pretty as the original. 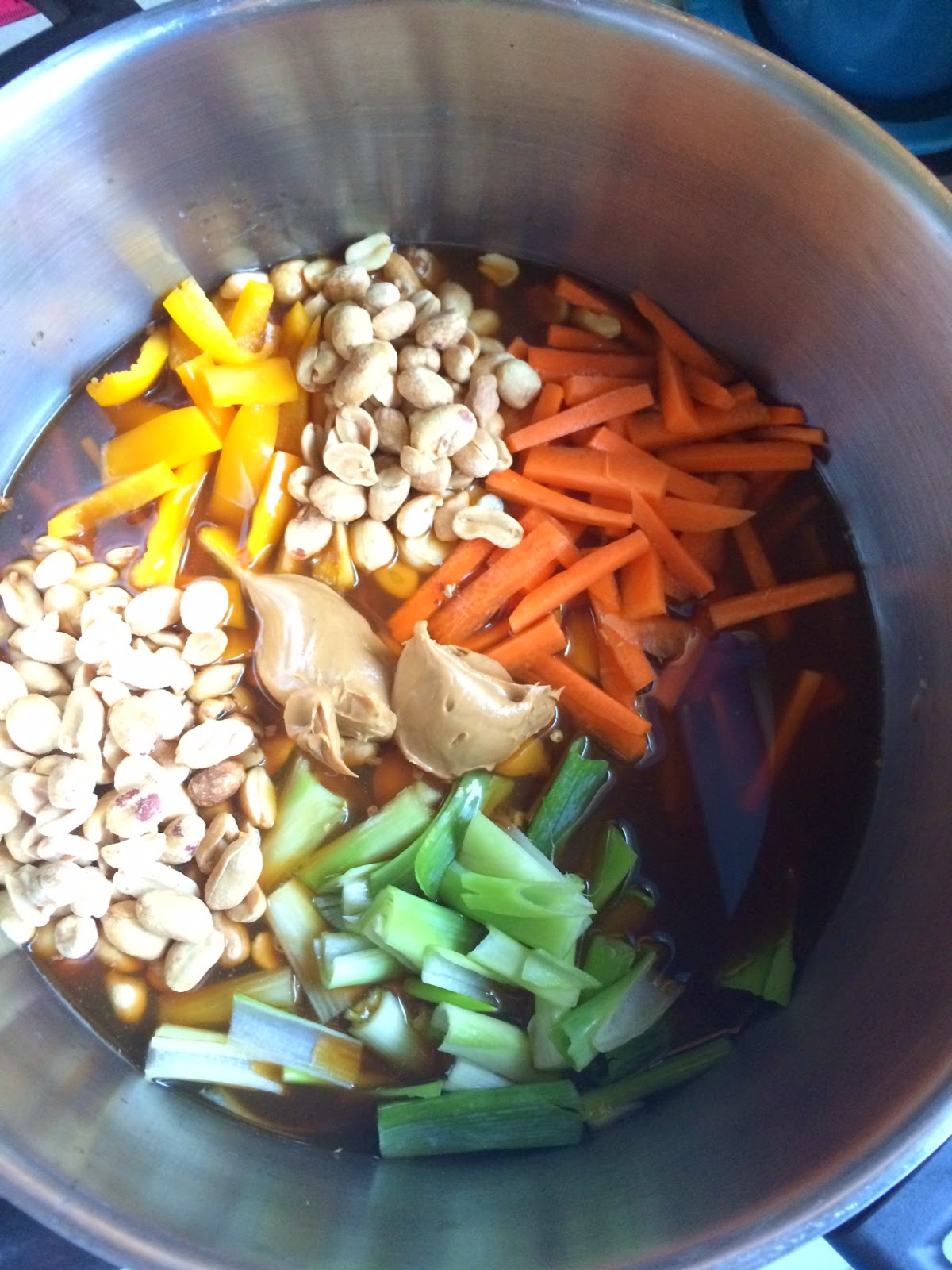 However, it was pretty tasty. 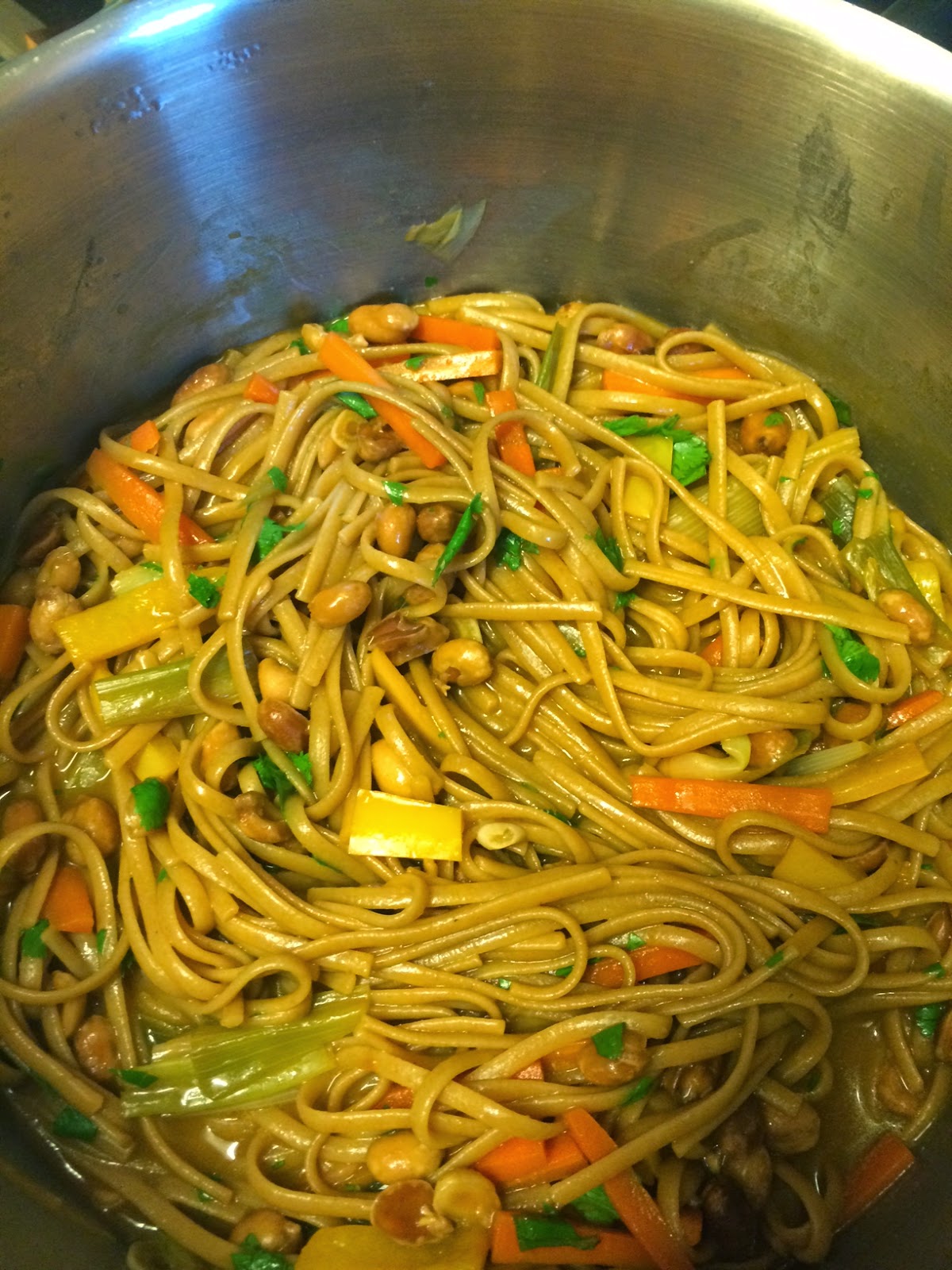 I may even make it again.


The Graphic Bangles gave me the most trouble. 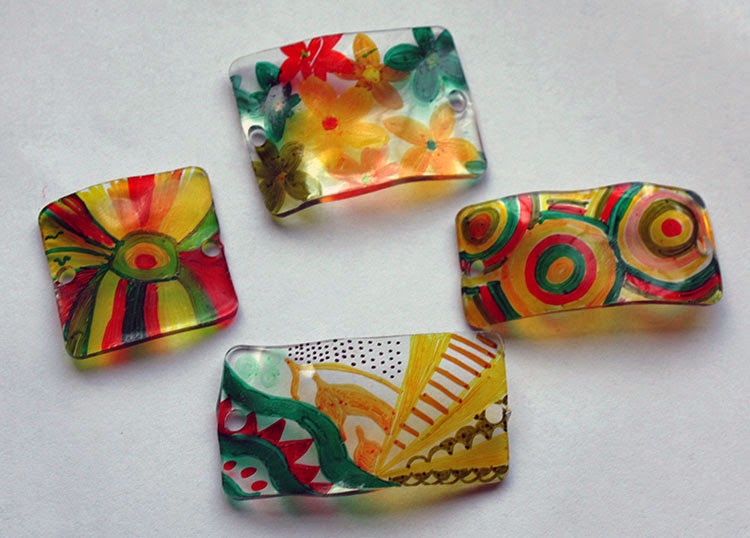 Using the Crystal Clear Shrinky Dinks, they came out a little wonky, but that was possibly my own fault. After all that practice, I made a second attempt with the Shrinky Dinks Frosted Ruff and Ready. Those turned out much better. 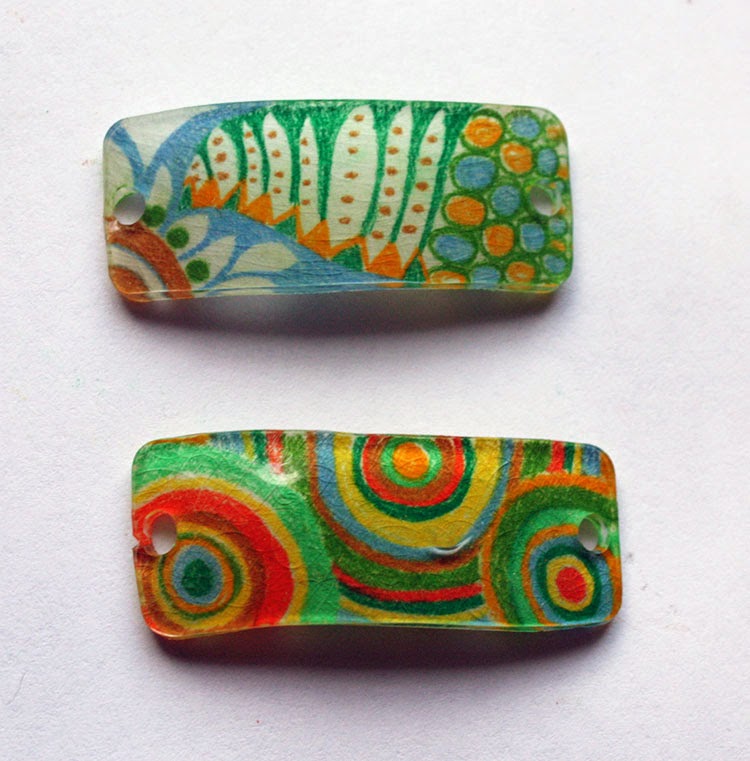 They're smaller than the ones in the tutorial, but exactly the size I needed. In fact, one's already been worked into a bracelet. (Somehow I didn't get a picture of it though, but I assure you it exists.)

It's a relief to not have those Pins sitting there, gathering virtual dust. That was fun and I'm ready for more. Here's what I've got planned for next week:

I hope you enjoyed this as I plan to make this a regular thing each Sunday. You are invited to do the same. Explore your own Pinterest boards for those wonderful but neglected ideas and link up here for Pinning with Purpose. Oh, and I'm not SOLD on the name for this yet so if you have suggestions, please let me know!
at July 27, 2014
Email ThisBlogThis!Share to TwitterShare to FacebookShare to Pinterest
Labels: decorating, pinning with purpose, pinterest, recipe, recipe review, shrink plastic