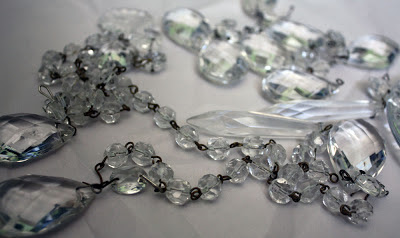 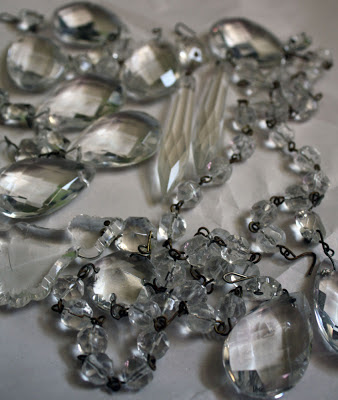 What great finds have you made recently?
Labels: antique stores buttons repurposing shopping thrift scores thrifting upcycling
CraftyHope
I’m a jewelry-artist, treasure hunter, & nature-lover that finds joy in the smallest things. I hope to spread that joy and inspiration.