It's been one of those weeks that stretched out before me with opportunity and inspiration. I'm not sure if that's because I began The Artist's Way* (TAW) or because of the time change or if there are some other factors at play. But, I tried to take advantage of it as much as I could. Take a peek. 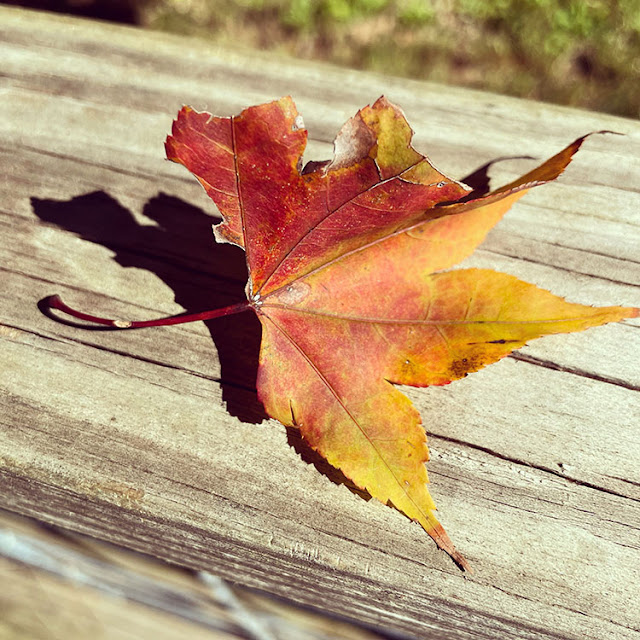 Sunday began early with the added hour because of Daylight Savings. The temperature had dropped dramatically as well. It felt more like winter than fall. Though, the leaves disagree. I began my first week of TAW ready to find inspiration.

I spent the day on a variety of tasks, including working on The Magpie's Nest Workshop from Aimee Bishop. 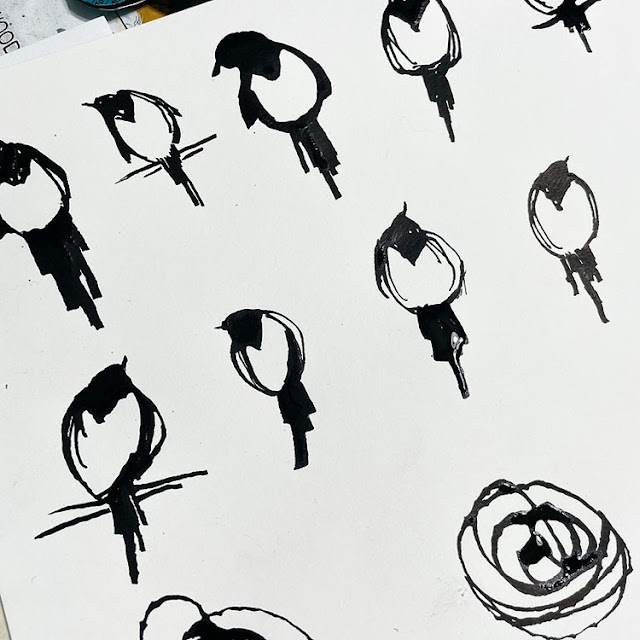 I wasn't loving those magpies, but they've grown on me as I've accepted them as they are.

Monday was full of surprises. 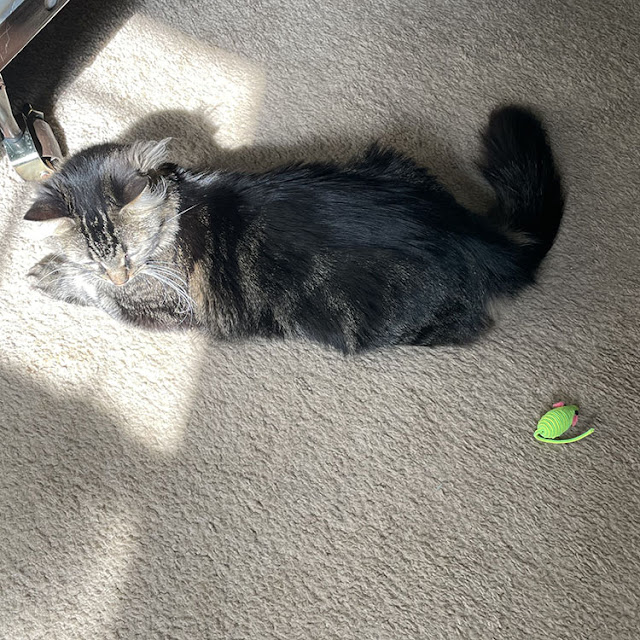 This photo was taken on Monday, but only as a representation of the actual dead mouse that I discovered when I woke up that morning. I'm relieved to have the cats because I had no idea we had a mouse!

While working on a project, I encountered another surprise as I flipped open a recently-acquired vintage dictionary. 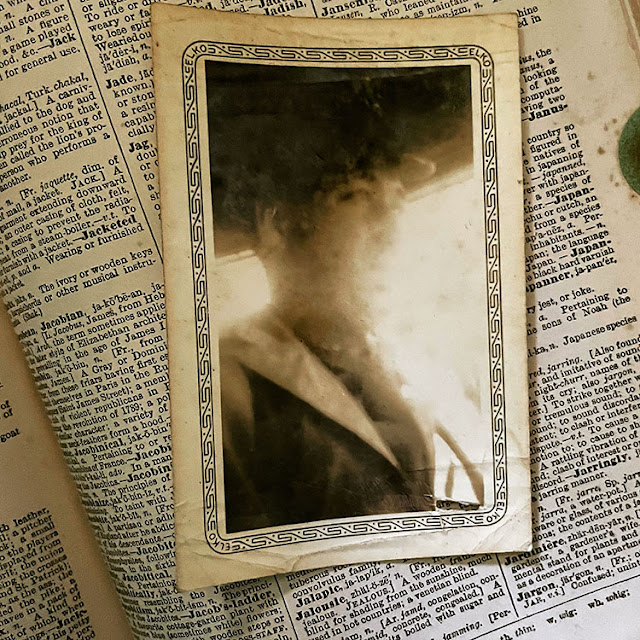 I just happened to open the book to the exact pages where this photo had been nestled for who knows how long. I was super excited!

Though I felt like nothing was getting accomplished that afternoon, I was able to copper-foil a few items for my soldering session on Tuesday morning. 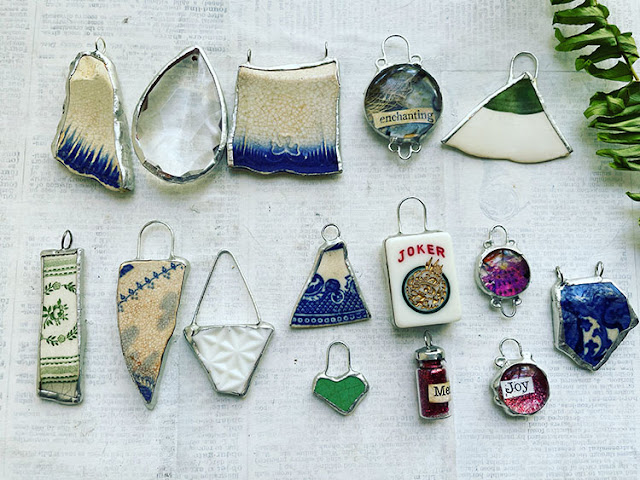 I wish I had soldered a wider variety of pieces but was relieved to have this batch done.

In the afternoon, I took myself on an "artist's date" along the shores of Mobile Bay. 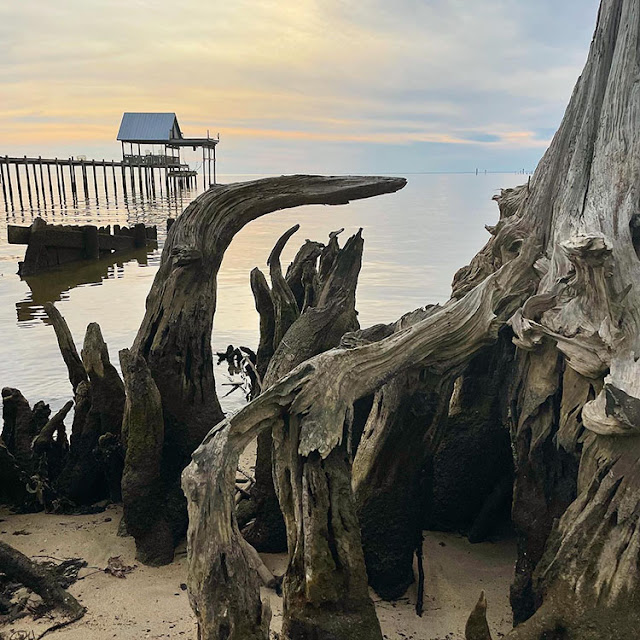 I worked most of the day on Wednesday on a project for a friend. But, then treated myself (and my family) to the baking of my favorite Oatmeal Chocolate Chip Cookies. 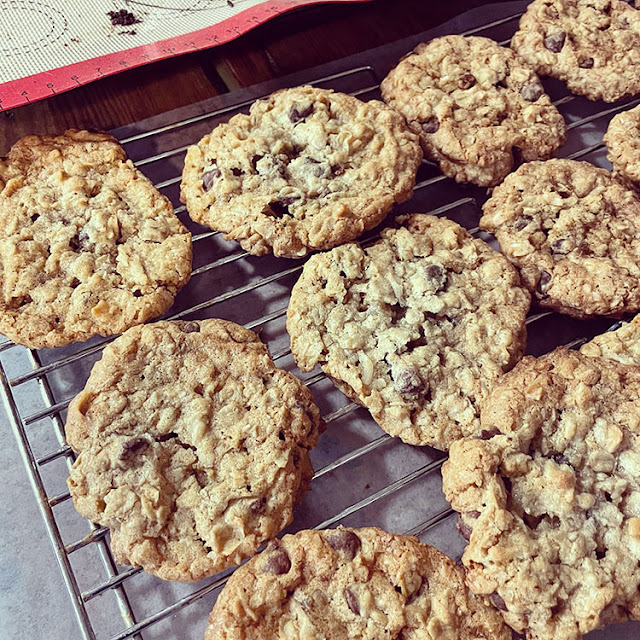 I stayed home all day Thursday and put my nose to the grindstone to work on a few ideas. I got to break out my heavy-duty tools, and that's always fun. 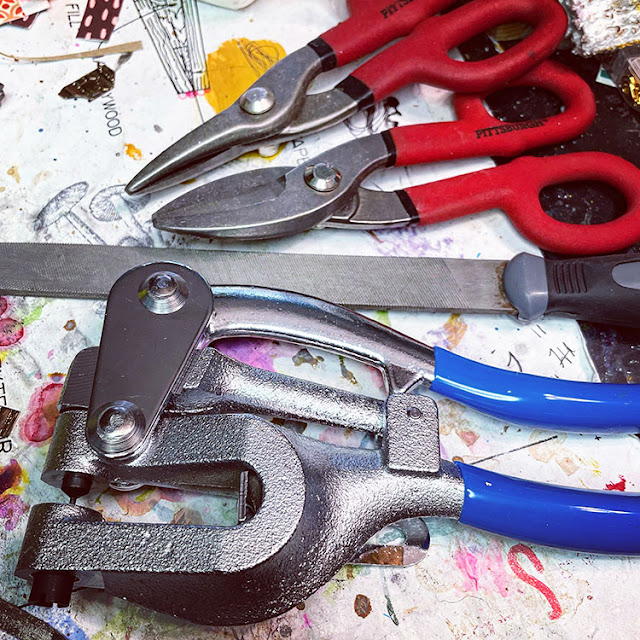 Though I have loads of cardinals at my birdfeeders, the brightness of this one especially caught my eye Friday morning (sorry for the blur, I was zooming in.) 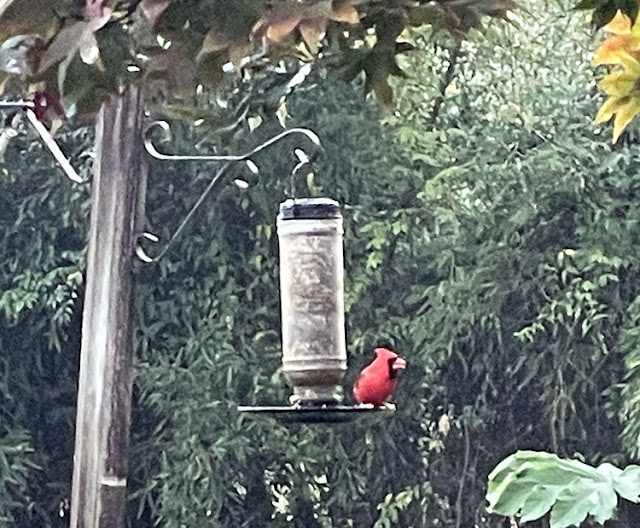 Not long afterward, I ran out to the post office and then felt the pull to do a little thrifting. 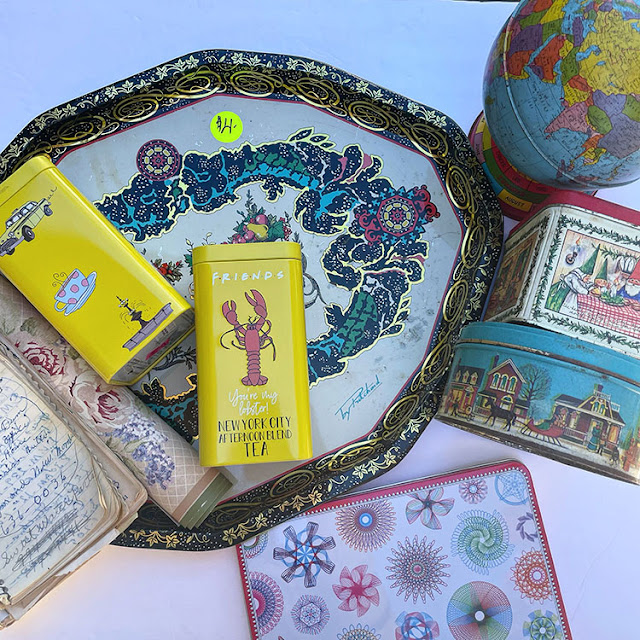 This is the bulk of what I brought home (there were a few other items I had already put away.) Now, I NEED to begin actually making something from them!
Saturday was a bit of an odd day as our Bama football game was early, and I had plans in the afternoon with a friend. So, I busted out a few chores and a little art-time before kickoff. 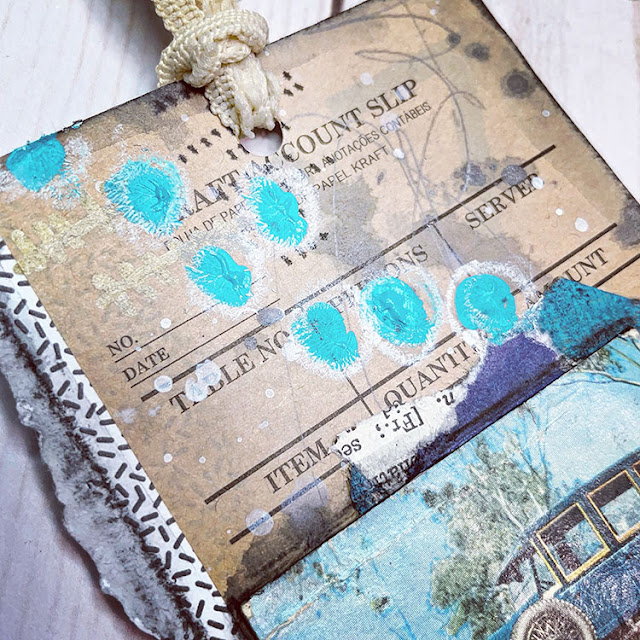 After the game, I broke down one of my tins before heading out to meet my friend for a little time at Super Second Saturday at Southern Antiques and Accents and dinner together.
It was a full and fun week. I'm looking forward to seeing what the week ahead holds. But first, here's some of the inspiration I found.
How was your week?

*As an Amazon Associate, I earn from qualifying purchases.